‘We have to live with the money we have’: Controversial school district levy fails to pass

A levy to support the Talawanda School District (TSD) failed to pass with 66% of votes against it.

If passed, the levy would have increased residents’ property taxes annually by $199.50 per $100,000 assessed value. The goal was to generate $4.8 million a year to help dig the school district out of a deficit.

Pat Meade, president of the Talawanda School Board, said since the levy did not pass, TSD has to find ways to make up that revenue.

“We’re going to have a work session where the board and the administrative leadership talks about reductions that we will have to do,” Meade said. “We will have to cut items, and we will have a discussion about what needs to be cut.”

Meade confirmed no cuts have been determined yet. He assured the community that even though TSD is in a deficit, the school district has cash reserves to support the financial needs of running a school until they start seeing revenue generated by cuts.

The last time TSD proposed a levy was in 2004. The levy passed and increased income taxes by 1%. Residents like Dawn King, who has lived in Butler County for 43 years, were worried about paying more in taxes if this year's TSD levy passed.

King is a parent with kids in TSD, and as an active member in the community, she attends almost every TSD school board meeting. She voted against the levy because she doesn’t agree with how TSD is spending its budget.

“We were told that when we voted for the [2004 levy], we were going to get our new high school, our new elementary school with that money that would circumvent us from having to have another property tax levy,” King said. “And here we are.”

Sam Morris has lived in Butler County for 31 years. Morris was one of the co-chairs of Yes for Talawanda, a political action committee (PAC) advocating for the levy. Morris said he is saddened to see the levy not pass, but does not diminish anyone who didn’t vote for it.

“I’m obviously disappointed because I supported it, but I don’t begrudge anybody who voted against it,” Morris said. “I’m disappointed, but I’m not mad at anyone personally. I understand it.”

Meade said students and parents in the school district will begin to see most of these cuts at the start of next school year, but some things will be cut in the second half of this school year to start saving money immediately.

One of the things the school board is considering this school year is bringing back pay-to-play for spring sports. Pay-to-play is a way for schools to raise money by charging students a fee to play sports. Meade confirmed that the cost of pay-to-play has not yet been determined.

Morris, whose children play sports in TSD, is concerned with how much the fee will cost. Although his child is too young for the pay-to-play to affect him right now, he said the cost will likely be expensive.

“Everything that was being said was kind of rumor mill from the [Yes for Talawanda] movement,” King said. “Nothing was set in stone, and as far as I know, the board never even discussed it. There should have been a plan, if it passes, this is what we’re doing. If it fails, here’s what we’re going to do.”

Morris disagreed and argued that the school board was transparent with all its data.

“I know very well that the school district published all kinds of facts and background and data,” Morris said. “They were very transparent … you’ll never see what you don’t look for.”

As Meade and the rest of Talawanda’s school board determines what is next for the district, he assures the community that education will remain a priority in all discussions.

“Our core mission is educating students, so we’re going to ask what are the things we spend our money on that are not a part of that mission,” Meade said. “We will stay away from [cutting into] the core mission as much as possible.” 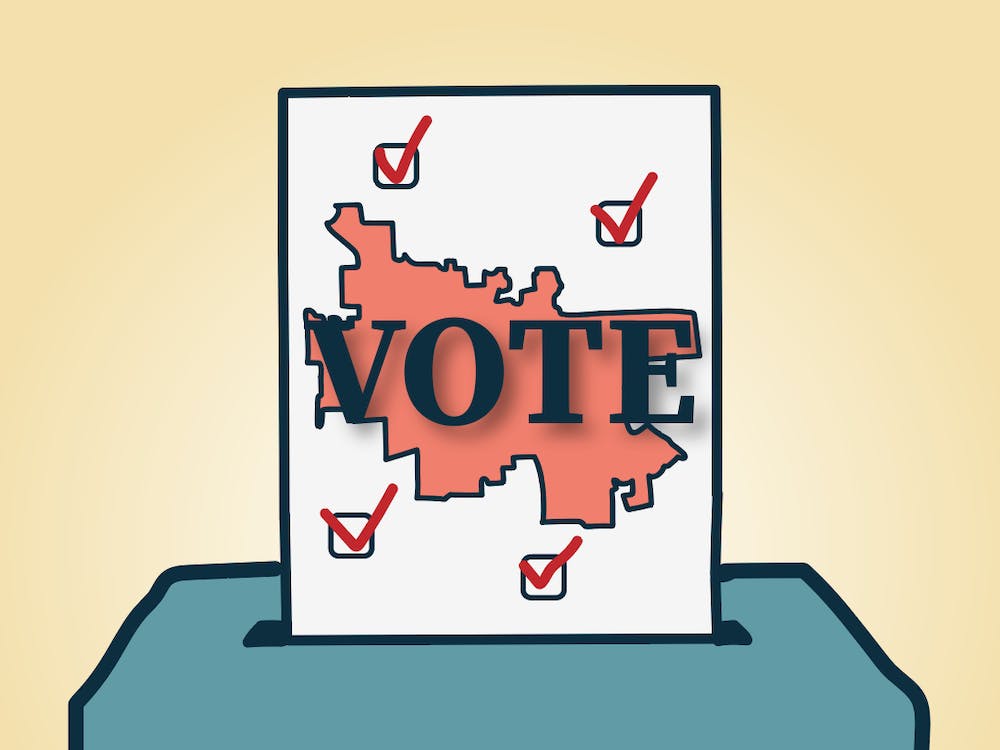 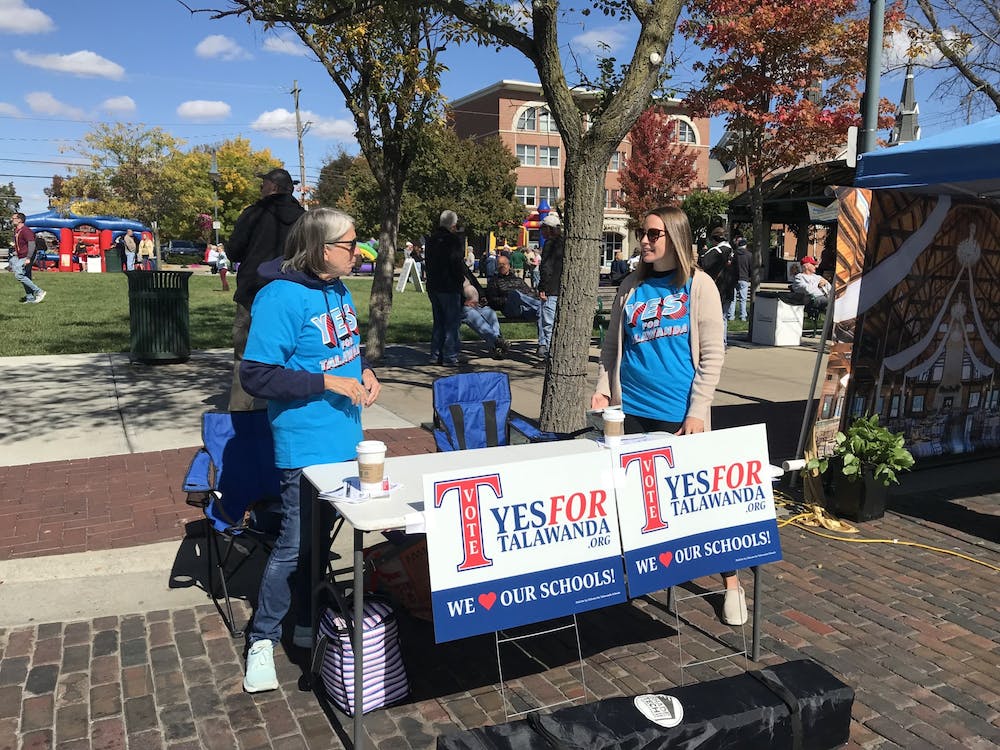