Paul Walker Jr., a junior music education major at Miami, posted the threat on YikYak on Oct. 22 from his residence hall room. The FBI informed the university about the post. Court records show he was arrested later that day. No weapons were found.

According to court documents, Walker Jr. mentioned feeling frustrated over the campus being crowded due to the amount of parents present for Family Weekend.

Kimberly Moore, the dean of students at Miami, said in a university-wide email that her office has seen an increase in social media posts, specifically anonymous ones, posing health and safety concerns for the Miami community. She wrote that the university, local, state and federal law enforcement agencies take these posts seriously.

"It is important that you understand that platforms like Yik Yak are not truly anonymous," the Oct. 26 email read. "Reported threats, whether for self-harm or harm toward others, are taken seriously and swiftly addressed."

A Butler County judge set Walker Jr.'s bond at $10,000. He was charged with a third degree felony for making terrorist threats. After being held by the Butler County Jail, he will be allowed to attend classes and go to work.

The judge also requires him to wear an electronic monitoring device, and he is not allowed to post on social media.

Jessica Rivinius, interim vice president and chief communications and marketing officer, wrote in an email to The Miami Student that the Butler County judge's ruling that the individual be allowed to attend class does not limit the university's ability to take action under its Code of Student Conduct.

Due to student privacy laws, the university will not provide the current whereabouts of Walker Jr. 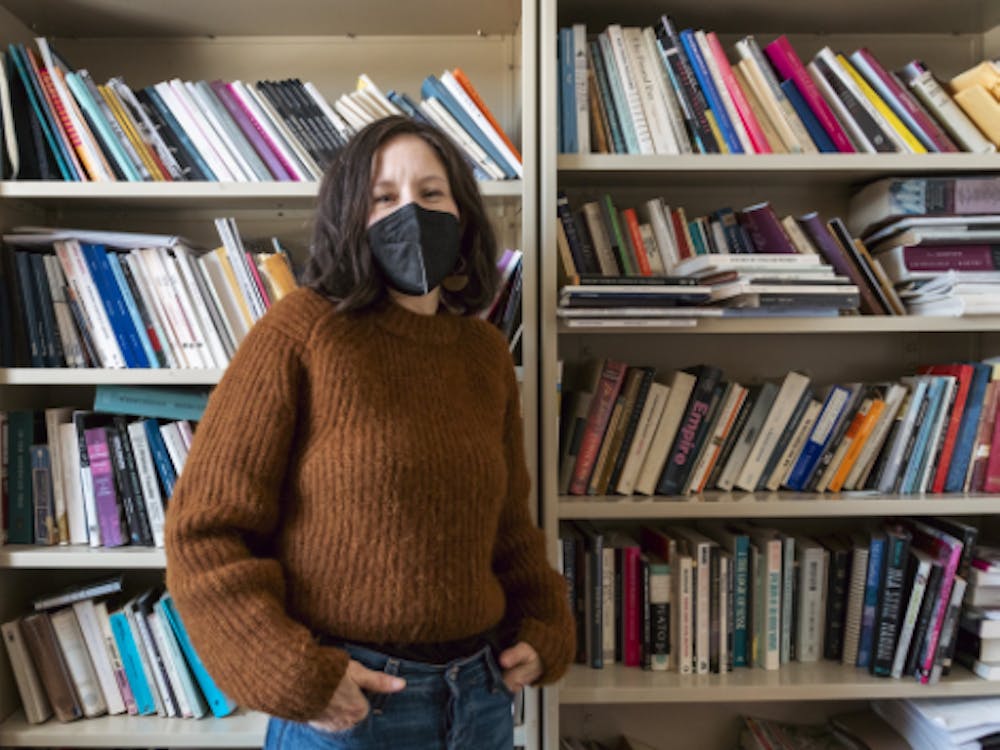