At Old Dominion, Hunt will be the vice president for strategic communications and chief marketing officer. Jessica Rivinius, Miami’s director of news and media relations, will take on Hunt’s position as interim vice president and lead University Communications and Marketing (UCM) while Miami launches a formal search for applicants.

Hunt’s first day at Miami was Sept. 1, 2020. It started, she said, with an 8:30 a.m. meeting about the status of COVID-19 at the university. That semester, on-campus students didn’t move in until Sept. 21, but problems were already emerging.

“We had had a lot of students test positive the day before, and I was just thrown right into, ‘Okay, COVID is here. We have a lot to do to communicate about it,’” Hunt said. “It was a very intense way to start a new job.”

While working with departments across campus to make sure students were getting clear messages about how the pandemic would impact their college experience, UCM was impacted as well. Most of Hunt’s staff worked from home at the start of the pandemic, and she didn’t meet several people on her team in-person for months.

On many days, Hunt was the only person in the UCM office in Nellie Craig Hall. It felt almost like an apocalypse, she said.

Rivinius started her job in UCM four months after Hunt came to Miami. Even though they both started during the height of the pandemic, Rivinius said Hunt worked hard to make the staff feel like a team.

Every Wednesday morning, Rivinius said the staff comes together for a 15-minute “Idea Cafe.”

“We just stand in the kitchen, and one of us leads the prompt,” Rivinius said. “Sometimes it’s totally work related, like ‘What’s the best story on campus that we should be telling now?’ Sometimes they’re looser, like ‘What’s your favorite podcast?’ We use that to spur a conversation and get to know our colleagues.”

Beyond leading the university’s communications efforts throughout the pandemic, Hunt has also led several other initiatives. These include a placement strategy to position faculty members as experts in local and national media and developing a new, cohesive brand platform the university is rolling out this semester.

Beyond her own department’s initiatives, Hunt and her team collaborated with every other department on campus to help them effectively communicate and market their messages.

“There isn’t an area that we don’t have some sort of connection to or touch,” Hunt said. “Everything that we do needs to be communicated for the most part.”

One of Hunt’s most important collaborations was with the Office of Admissions. There, she worked with Brent Shock, vice president for enrollment management and student success, to make sure Miami’s recruitment efforts were successful.

Every way the university reaches out to prospective students, whether it’s email, printed material or digital websites, flows through UCM, Shock said. He’s worked with Hunt several times a week since she came to Miami.

“I have found her to be extraordinarily talented and creative and easy to collaborate with,” Shock said. “We both have similar mindsets in terms of the idea that collaboration is important and produces better outcomes … and I’m going to miss her when she’s gone.”

When Rivinius steps into the interim position, she said she’ll take with her what she’s learned under Hunt.

“She said to me, ‘It’s never a bad idea to be the calmest person in the room,’ and I think that guides her,” Rivinius said. “It guides me. It guides our approach. There might be issues that get people riled up, like how can we speak truth and context and ease anxiety? I think keeping communication clear and transparent is a way through.”

Hunt will start in her new role at the beginning of Old Dominion’s fall semester. There, she said she expects her colleagues from Miami will want to visit for the proximity to the beach. 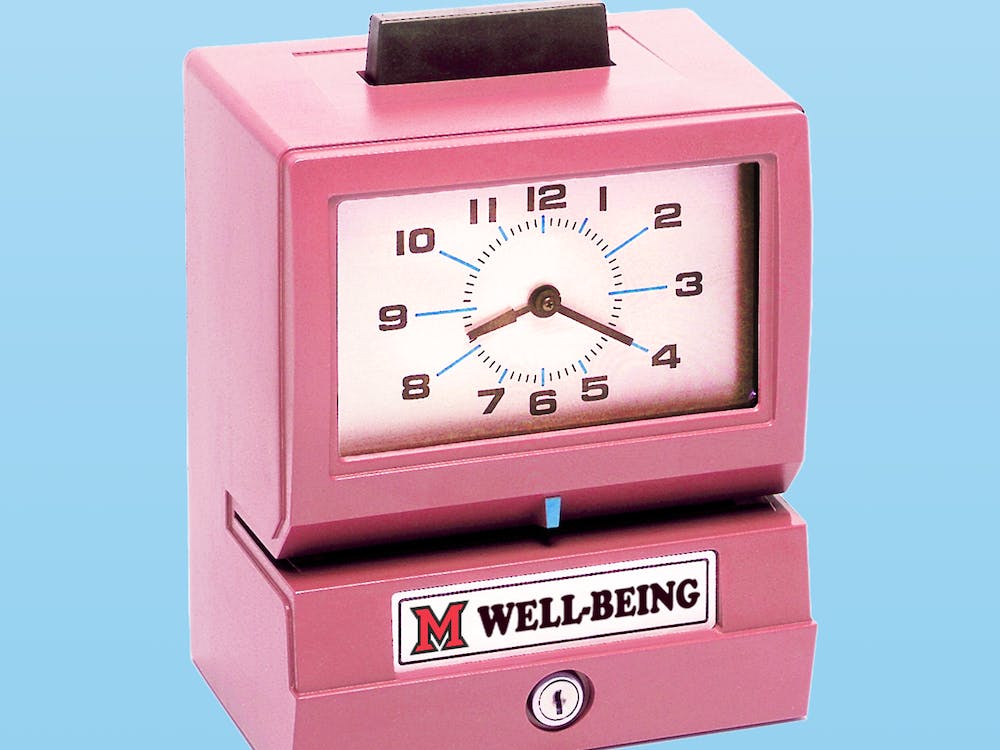 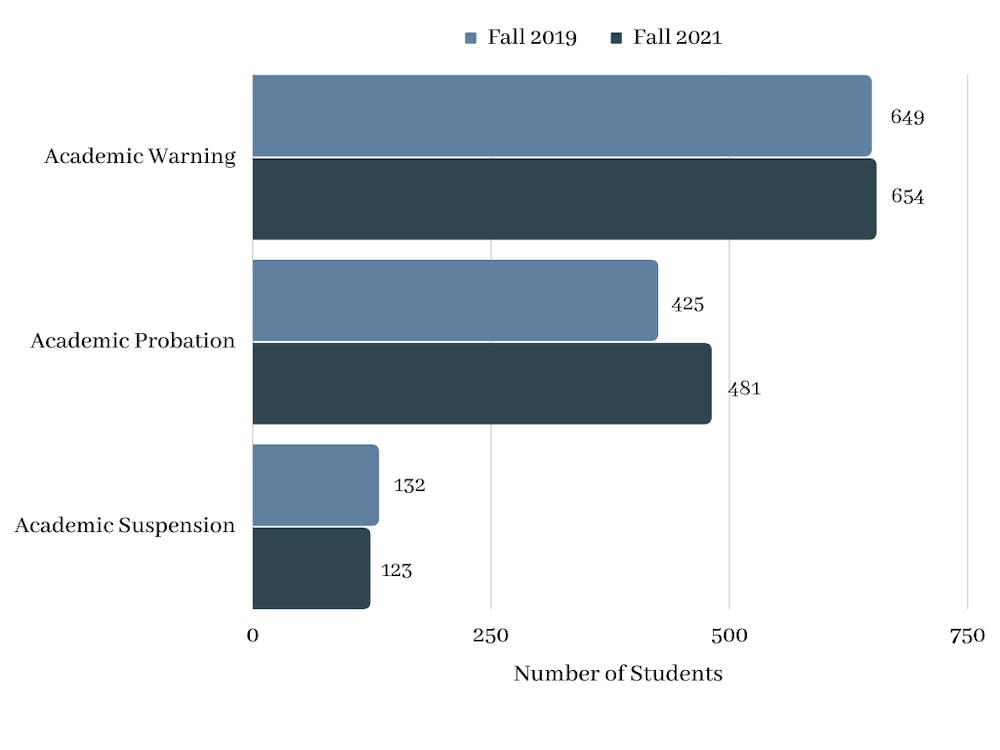 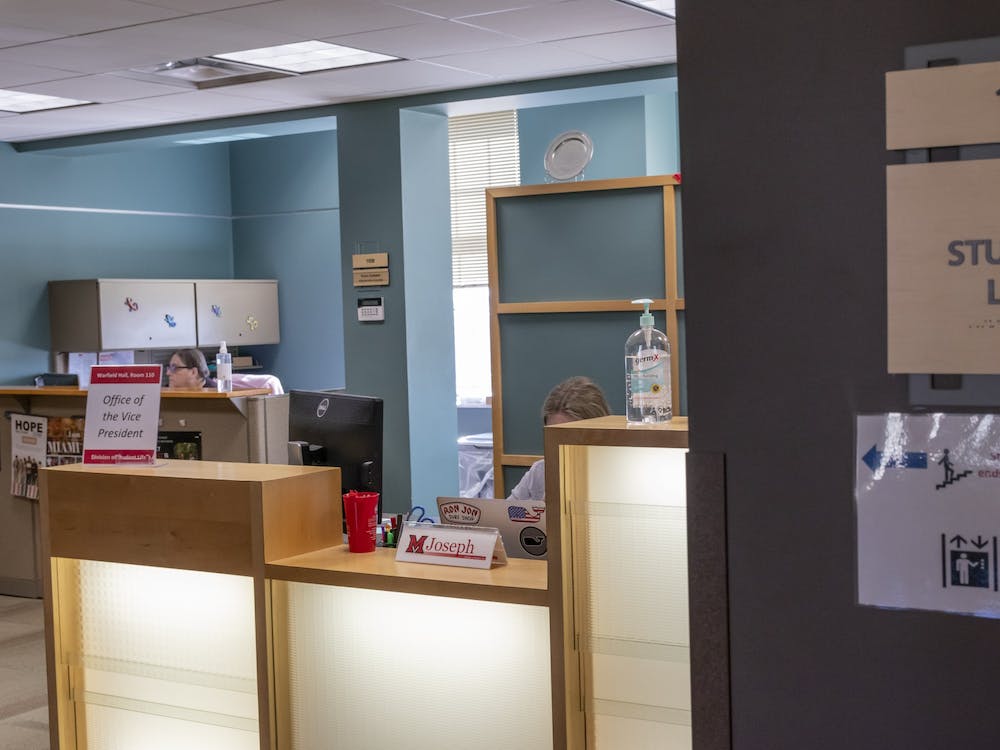