Student body to vote on amendment to ASG constitution

Students voting for Associated Student Government’s (ASG) Student Senator positions on Miami University’s Hub April 27 and 28 will have an additional item to weigh in on this election: an amendment to add a land acknowledgment to ASG’s constitution.

At its March 8 meeting, ASG passed a bill to implement a land acknowledgement into the organization’s practices. The acknowledgement is an official recognition that Miami is built on the land of the Myaamia and Shawnee Native American Tribes which were forcibly removed from the area in 1846.

While the land acknowledgement has been written into ASG’s bylaws since that meeting, constitutional amendments require a vote from the student body. Students will have the option to abstain from voting.

Omar Elghazawi, Parliamentarian for ASG, said the requirement ensures that ASG maintains legitimacy as a representative organization for Miami students.

“ASG’s constitution is essentially the document that gives us our legitimacy and basically forms ASG as a body,” Elghazawi said. “Unlike our other internal documents, which can be voted on and changed completely internally, [constitutional amendments] … need a simple majority [from the student body].”

Elghazawi said the amendment is one way to raise awareness of the university’s history and show respect to Myaamia people.

“ASG conducts its business on these grounds, and it conducts our business for these grounds,” Elghazawi said. “It’s just a simple way but a meaningful way to honor that land and acknowledge that land.”

Vada Stephens, Secretary of Diversity and Inclusion in ASG, co-authored the bill. He said the amendment is part of a larger effort to introduce land acknowledgements to sporting events, course syllabi and other aspects of Miami culture at an institutional level.

“We really want to figure out ways in which we can ingrain this knowledge and this history in a bigger way and in a more intentional way so that no student leaves Miami not knowing [its history],” Stephens said.

To ensure that the land acknowledgement remains a sign of respect without losing meaning, Stephens said it won’t be read at every ASG event. Decisions about when specifically to read it will be made by future ASG leadership.

For now, Elghazawi says current members of ASG have discussed reading it at the first ASG meeting of the year and ASG-sponsored events outside the Senate Chamber, like Student Body President debates.

“We don’t want it to be used too much so that it loses its meaning,” Elghazawi said.

Should the amendment pass, Stephens said he hopes it will inspire future change at the university and within other student organizations.

“Acknowledgement … is a simple and powerful way of showing respect,” Stephens said. “It is a step toward correcting the stories and practices that erase Indigenous people’s history and culture.”

While this is the only amendment to go to a vote since Elghazawi, a senior, came to Miami, Elghazawi said he hopes to see more amendments in the future. Students outside ASG can reach out to leadership to propose amendments of their own.

“Ultimately our job is representing [students],” Elghazawi said. “If they feel we aren’t doing that adequately then we need to hear that.”

Students can vote on the amendment next Wednesday and Thursday, April 27 and 28, on the Hub. Elsewhere on the ballot, 16 academic senator seats and 17 off-campus senator seats will be up for election. 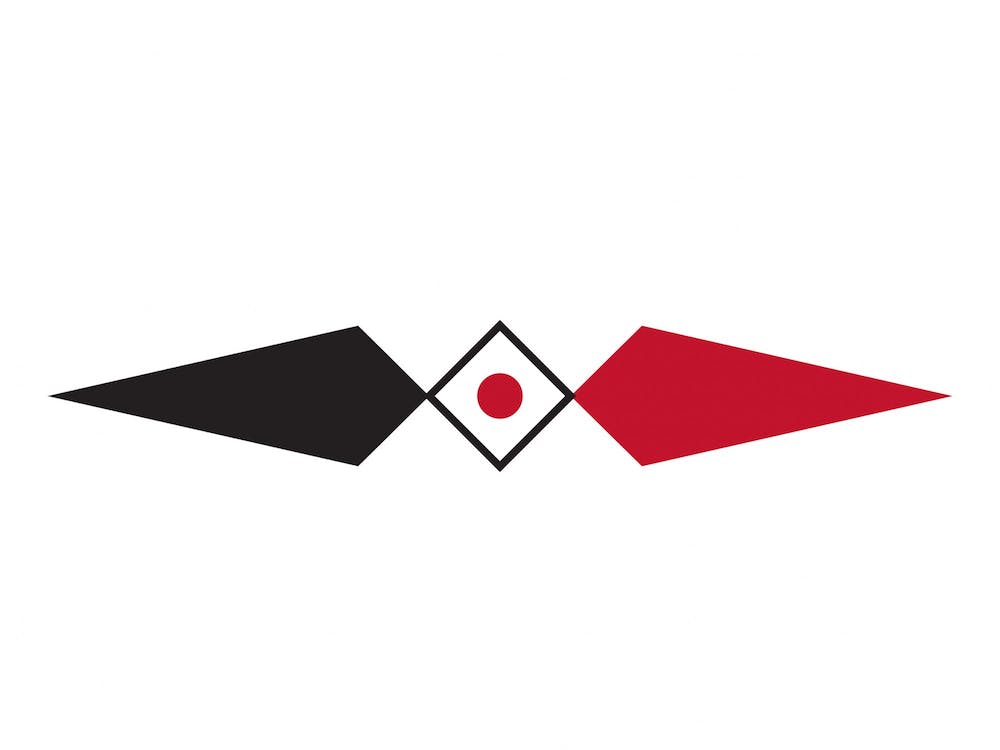