The first order of business was approving funding allocations for student organizations. Out of the $181,000 requested, ASG gave out $132,709. The Miami Misfitz, Start Strong, Semper Fi Society and Miami University Community for Creativity & Innovation (MUCCI) were some of the groups that received the most will all receiving over $6,000.

The funding was approved unanimously.

Next came a bill to update the bylaws of the Secretary for On-Campus Affairs. The bill aimed to improve clarity on the responsibilities of the position, which previous bylaws did not list.

The responsibilities include serving as a student representative on both the Armstrong Student Center (ASC) Board and the Student Life Council and acting as chair of the Student Dining Hall Advisory Committee.

The update to the bylaws also stated that the secretary would plan and hold outreach events with the On-Campus Senators for each district.

The bill passed with 26 yeses, one no and one abstention.

Lastly, senators voted on a bill to implement a land acknowledgement into ASG procedures, which is a statement that recognizes the Indigenous peoples who were removed from their homelands. Miami’s name is derived from the Myaamia tribe, and it was founded on the lands of the Myaamia and Shawnee people.

Student Body President Madelyn Jett said the idea for this bill came from conversations with Kara Strass, director of Miami Tribe Relations at Miami’s Myaamia Center. Jett and Strass discussed what land acknowledgements are and the concerns that come with reading them. For example, an acknowledgment that is recited too often could cause it to lose meaning.

Jett said if a land acknowledgement was applied to ASG meetings, other student organizations may follow suit.

“I think there’s a couple reasons that this is valuable,” Jett said. “ASG sets an example for other student orgs on campus, so I think it’s really good for us to lead the charge on this.”

The second part of the bill included putting a land acknowledgement in Miami’s constitution, which the student body would vote on along with the academic senator elections in May.

Jett said adding this to the constitution would give students a chance to be heard and learn more about the history of the Myaamia tribe.

“A student body vote for a constitutional amendment could really engage students across campus,” Jett said. “And it’s a great opportunity to educate them about the land acknowledgement.”

Harrison Crone, On-Campus District 7 Senator, argued a land acknowledgement shouldn’t be applied because future Speaker of the Student Senates of ASG may forget about it.

“The speaker is a very busy job, and I feel like this might get swept under the rug or lost to time if not required,” Crone said. “I don’t necessarily agree with requiring it to be read before every senate session. I just worry that it’s gonna be one of those things that we try to pass and then throughout the years it just fizzles out, especially when we get an entire generation out.”

“I don’t understand why we should have any doubt in the future of this body or believing that we have to write everything out for them,” Payne said. “I think we should have faith in our future students here as previous ASG people did [in us].”

Vada Stephens, secretary for diversity and inclusion, said senators should keep in mind the original purpose of the bill.

“I think some of the debate right now is quite contrary to what we’re attempting to really deal with tonight, which is taking a stance for what is right and acknowledging whose lands we stand on,” Stephens said. “Keeping in mind that reflecting on history and the importance of this body of work that we do is what matters at the end of the day and ensuring that leaders that are going to come will see to it that that work continues.”

The bill passed with 25 yeses, two nos and one abstention.

ASG’s next meeting will be Tuesday, March 15 at 6 p.m. in the Joslin Senate Chamber in the Armstrong Student Center. 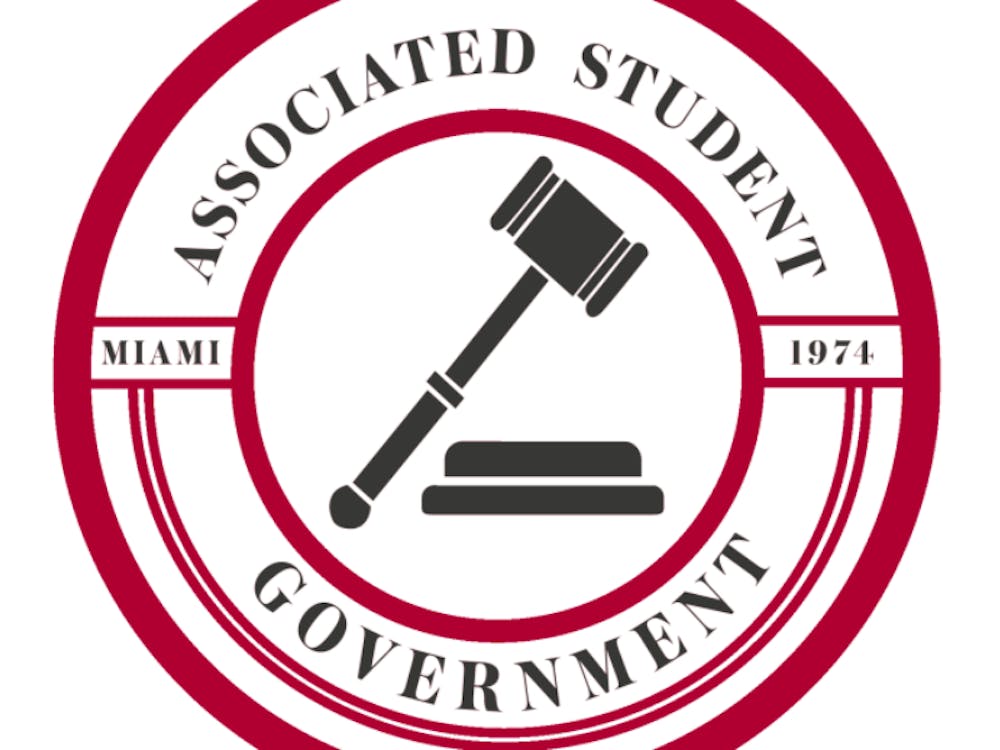