Correction: An earlier version of this article misattributed a quote to Luca Turin. The quote was said by Tania Sanchez.

Some may be unaware of Manfred Thierry Mugler’s impact on both the fashion and beauty world. But walk into almost any beauty store and you will see the blue and white star-shaped bottle of his perfume, Angel. Or watch the Met Gala, and you will see his creations worn by coveted celebrities.

The beginnings of Mugler’s career started in a conventional place. Born in Strasbourg, France, he moved to Paris in the ’70s to begin his career as a fashion designer. At the time, he worked as a professional photographer while freelancing as an assistant designer for fashion houses in Paris, London and Milan.

He showed first ready-to-wear collection in 1973, under the name Café de Paris. According to Zeitgeist Official, Thierry Mugler became the official brand name in 1974. During the ’80s, Mugler hosted the first-ever fashion show to open to the public with around 6,000 attendees.

Later on, haute couture houses like Yves Saint Laurent followed Mugler’s example. An open show meant that the public was not limited from attending, as many other fashion shows were reserved only for the elite and famous.

It was not until 1992 that his first haute couture collection was announced. The show was hosted at the Ritz, and Mugler’s choice of materials were latex, rubber and feathers. The designer focused on sexual fetishism and was inspired by dominatrixes. In the show, trans model Connie Fleming wore a red cowboy look, which was bedazzled from head-to- toe. The motorcycle corset, which had mirrors and handlebars as part of the garment, was another notable look. The corset is currently held at the Metropolitan Museum of Art.

In 1992, Mugler’s iconic perfume, Angel, also launched. According to Perfume Society, Mugler met with Jacques Courtin-Clarins, the founder of Clarins skincare and makeup to create Angel. In the same article, Tania Sanchez, co-author of "Perfumes: The A-Z Guide," described the fragrance as “like a woman in a film who seethes, ‘He’s so annoying!’ and marries him in the end. I returned to smell Angel so many times I had to buy it.”

Mugler’s beauty counters also have an eco-friendly and money-saving filling machine. When a customer comes back to repurchase a perfume, the station acts like a soda machine to fill up the existing bottle. The brand also released successful fragrances like Alien and Aura, which are also eligible for refills.

In 2002, Mugler’s ready-to-wear operation was shut down, although the fragrance line remained intact Mugler retired from fashion, although he occasionally designed costume pieces for clients on his own.

During that time, the designer focused on an extreme diet and fitness regimen. In 2010, when interviewed by The New York Times, writer Erin Wilson wrote, “Mr. Mugler may be the first designer whose success can be said to have increased in direct correlation to his personal desire to never again be seen.” After his brand went down, Mugler wanted to transform himself to the point of being unrecognizable.

One year before that interview, Mugler was the artistic advisor and costume designer of Beyoncé’s “I Am… World Tour.” He has worked with other artists and celebrities, most notably creating Kim Kardashian’s “wet look” dress for the Met Gala in 2019.

In a get-ready-with-me video with Vogue, Kim Kardashian shared that after hearing the theme of the Met Gala, she and her ex-husband Ye (formerly known as Kanye West), quickly decided on Mugler. “Okay, it’s camp, then it’s Mr. Mugler. He is the king of camp,” Kardashian said.

Mugler designed the entire look down to the shoes and nails. In the end, the design was a success in Mugler’s eyes as it evoked the image of a woman coming out of water.

On January 23, 2022, Mugler’s official Instagram account announced his passing. It read: “We are devastated to announce the passing of Mr. Manfred Thierry Mugler on Sunday, January 23, 2022. May his soul rest in peace.”

Other designers like Rick Owens and Marc Jacobs honored Mugler through Instagram. Jacobs wrote a caption about how Mugler changed his life, along with a photo of model Jerry Hall wearing a Mugler dress in 1980.

“Never had I seen or experienced anything like it. The Glamour! The Fashion! The Women! The extraordinary execution of an out of this world dream by fashion's most incredible showman. Thank you for sharing your wildest fantasies.”

Owens had similar sentiments, writing about how Mugler, among others, inspired him to become “the monster I am today.”

Even though Mugler has passed, his creations, outlook and legacy will continue to live on. 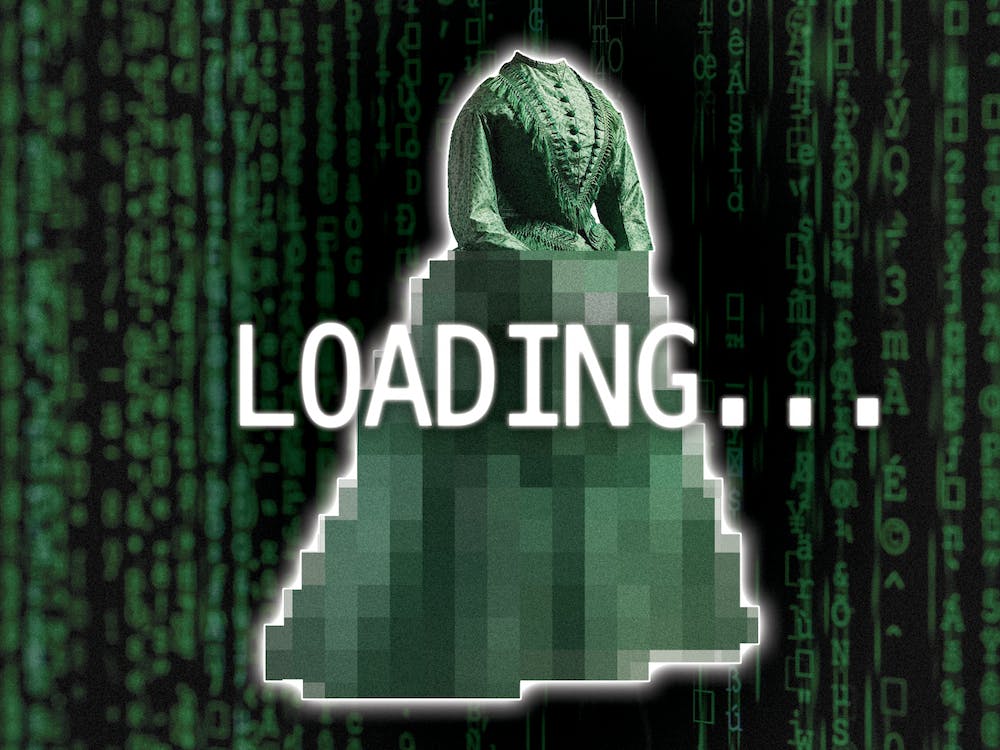 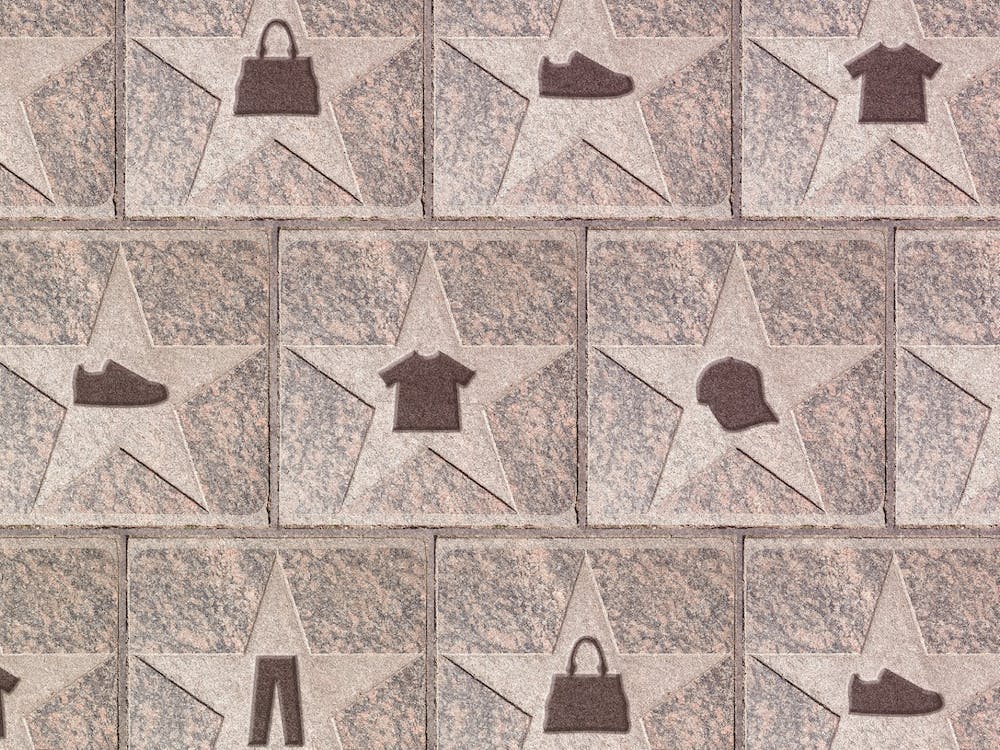