Political Science and International Studies just didn’t cut it for me. I wanted to write more, and the journalism class I took this semester helped me figure out what I wanted to do. Strategic Communications is what I landed on.

But, I’m still wrapped up in classes for the two majors in which I am no longer interested. I have two classes, neither need to be taken, that I'm left to sit through for the rest of the semester.

So, I changed the one that I’m doing poorly in to credit/no credit, because I don’t want to have a GPA hit just a year in because I was trying to figure out what major I want to pursue.

After this semester, no one will have the option to make the same decision I did.

Last Thursday was the credit/no credit deadline under the COVID-19 rule changes. It had originally been scheduled for the old timeframe, which feels like 15 minutes into the semester, but after protest and petition, we got a measly one extra semester with the delayed deadline.

As a freshman, I’ve not yet known a semester with the deadline being the first couple weeks in. I have no concept of the need to decide whether or not to put my all into a class just after a handful of class sessions.

Being forced to decide if a class is worth taking for a grade without taking even the first exam is a kick while we’re down.

We can only change non-major courses anyway, they don’t go directly toward our degrees in our fields. So, why must we take these Miami Plan courses that will do nothing but further our college anxieties, hurt our GPAs, and disrupt our pursuit of knowledge within our majors?

The Global Miami plan seeks to “help you develop mental agility” yet perpetuates a system in which students develop anxiety beyond compare.

A clear pattern has emerged where Miami tries to be a school it is not. We are not Harvard, nor Cornell, nor Yale, yet we are being pushed to appear to the outside world as though the student body is the pinnacle of academic perfection.

This reversion to the old policy is being done in the same year that the bar to graduate with Latin honors is being raised.

With both of these policies in place next year, the expectation is clear that the students are being forced to raise Miami’s reputation. We are being held to a higher standard, we are being worked harder, we are being used as pawns in Miami’s machine trying to build itself into the true Ivy League it will never become.

Raising a university’s profile is a valiant goal in itself, but raising standards for students while simultaneously preaching that our success is their top priority is morally reprehensible.

Where is the choice? Where are the students’ freedoms in liberal education that allow them to learn more than just their major without letting it negatively affect the rest of their education?

I’m sick of the national trend of those in positions of power boasting values that look great in a speech or on a website, then expecting the average person to make the changes for them.

I’m sick of those in power taking credit for statistical bumps that came off the backs of the masses.

Leave the credit/no credit deadline where it is. Let us have that freedom, that stress relief that comes from losing that C- from our GPA while still being able to learn about the history of jazz as a business major.

Stop with the cosmetic sound bites, Miami. Prove to us that you value our progression and growth throughout our college careers.

Prove to us that our success is your top priority and not your reputation. 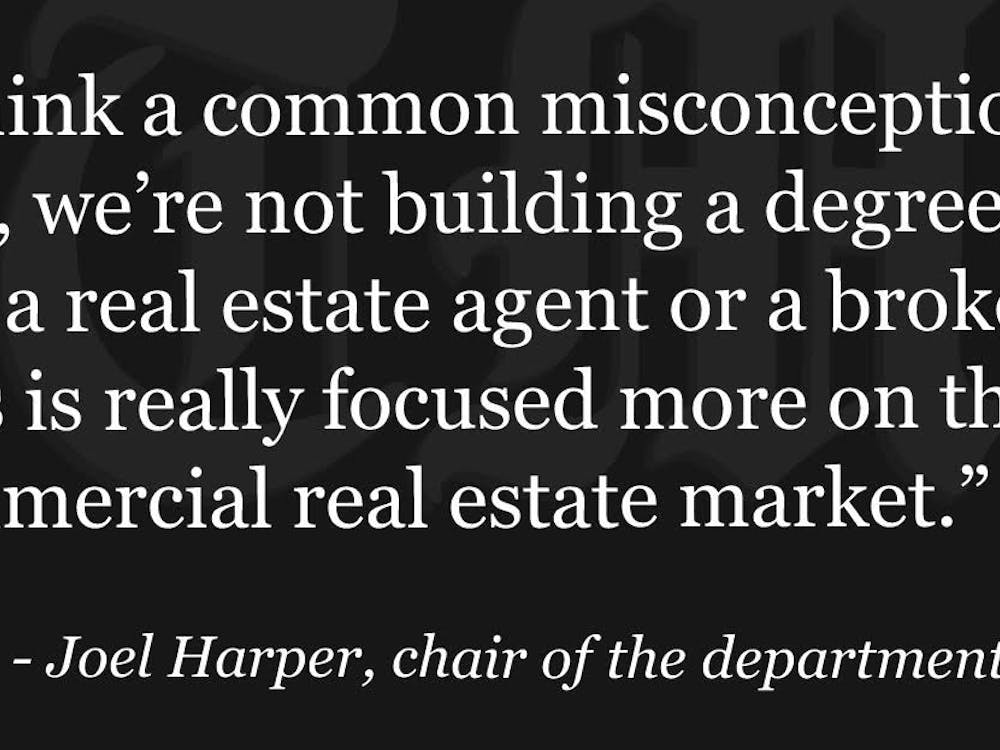