The worst part about apple orchards were the bumblebees.

(That’s a reference from The Office, in case you didn’t catch it.)

The best part about apple orchards were the apple cider milkshakes — they atoned for the bees and then some.

As a kid, every year, my parents would take me and my siblings to Harvest Time Orchards — which has since closed — in Wisconsin. We would pick apples, order a box of cinnamon-sugar donuts and pick up a bottle or two of apple cider.

The bottles of cider were stored in the cider barn — refrigerators lined with freshly-made apple cider nestled against one wall, and a table rested toward the front of the building. The barn usually hosted a long line of patrons waiting for, you guessed it, the apple cider milkshakes.

Served in white foam cups, the shakes tasted of autumn with a strong hint of cinnamon and a generous dose of cider and plenty of ice cream. Cups in hand, my family and I would find a picnic table and sit down to enjoy our shakes and donuts. Despite often being overdressed for the summer weather that always seems to appear when it’s time to go wander through an apple orchard, I really enjoyed those times.

Most of what I don’t like about fall centers around Halloween. I know that sounds bad, and it’s probably an unpopular opinion, but it’s true. I’ve never been a fan of horror movies, blood, ghosts, spiders. Dressing up for the holiday is fine, but it’s not something I spend a lot of time planning out. (This year, for instance, I came up with a costume idea, bought a few things and put it together on the day of Halloween.)

Trips to the apple orchard didn’t involve anything creepy, and growing up, I found a sense of comfort in their predictability and friendly atmosphere. Even as the years went by, I never felt “too old” for the experience — it was, and still is, something I look forward to.

This year, despite the pandemic, I still had my orchard experience, this time at one in Lexington, Kentucky. Bright orange pumpkins scattered the ground, and the market offered staples like cider, donuts and other treats.

I made sure to buy some cider to bring back to Oxford because the cider at Kroger simply doesn’t compare, which is totally understandable considering it’s likely mass-produced.

I also checked the menu to see if cider milkshakes were offered, but they weren’t. However, a different option — an apple cider slushie — was available. Though it sounded intriguing, I didn’t buy one.

In all honesty, we’ve tried to make them a few times at home, but it’s difficult to replicate the original. Though we have plenty of fall decor, we have green glasses, not foam cups in our kitchen. We don’t have rows of apple trees in the backyard.

Simply put, part of the experience is missing.

So until Harvest Time re-opens (if it ever does), the apple cider milkshake will remain a memory. 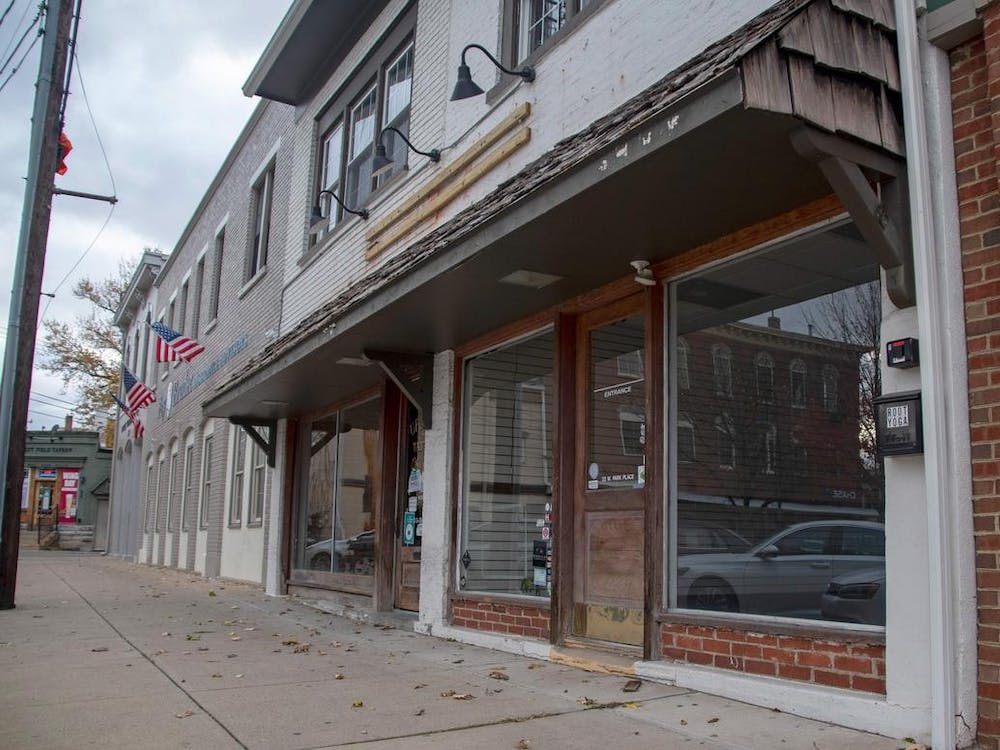 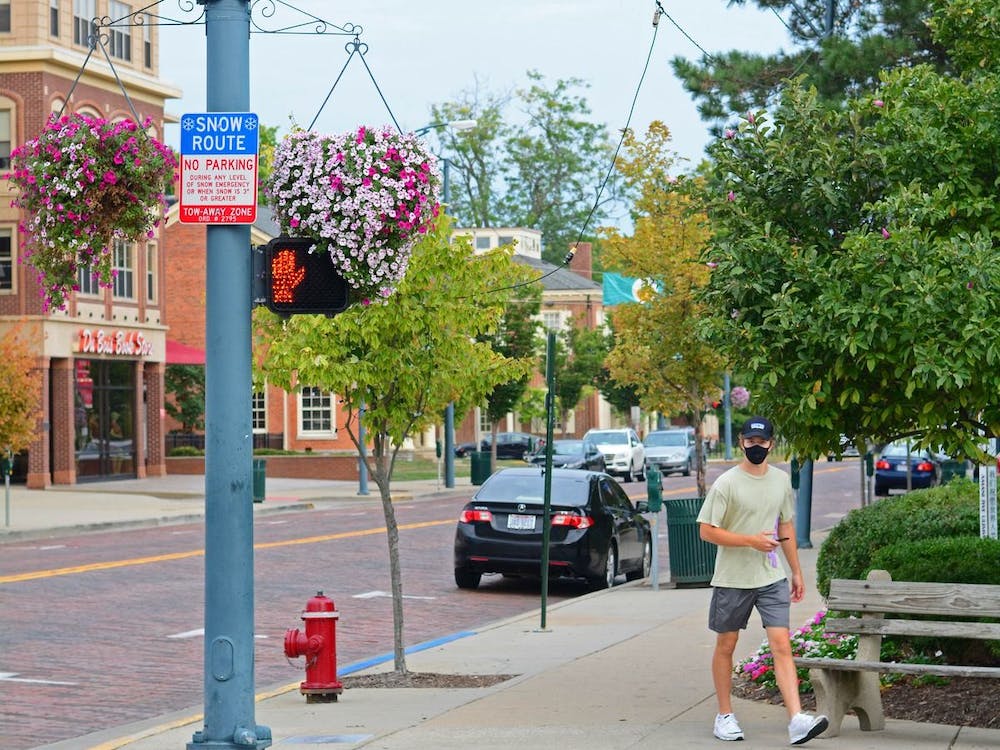 To all the freshmen who just moved to campus: welcome.  Though it’s an odd semester for all of us, you’ve arrived at a nice time — basically missing the sticky, humid, end-of-summer sunshine — and instead greeting lower temperatures and the promise of fall foliage.