Some of Miami University’s biggest organizations, such as Miami Activities and Programming (MAP), had major cancellations and event restructurings because of the coronavirus. This year’s Spring Fest — the major yearly event outside of King Library that would have featured rides, inflatables, free food and ziplining — was canceled.

Other canceled annual events MAP was planning for this semester include the senior brunch and the March Madness watch party. MAP was also planning to host a new event: a drag show featuring local drag queens that had to be canceled.

For MAP president and Miami junior LeeAnn Burczynski, planning MAP events during the stay-at-home order has been a learning experience, spurring her on to consider measures that may never have come up otherwise.

“The purpose of MAP is to enhance the Miami experience and make students feel like they are in a home away from home,” Burczynski said. “So for the Miami community, we’re still hosting virtual events, and for our members, we are continually talking in our GroupMes.”

MAP has been planning virtual events through WebEx, starting with a trivia night for “The Office” that had 80-100 students compete for prizes. Social media giveaways, bingos and virtual doodles are also being planned for the rest of the semester.

Burczynski said it has been difficult to deal with all of these restructurings and communicate the right information to students without being face-to-face. However, the sense of camaraderie in MAP is strong.

“We have a very strong connection within MAP,” Burczynski said. “We think it’s very important to foster that [connection], make ways to make [students] feel like they are connected, and they are in the loop.”

In May, MAP will plan the fall event calendar with contingency plans in place if students aren’t allowed to return to campus in the fall. If events are able to occur on campus again, social distancing measures are being considered, such as avoiding inflatables, providing more hand-sanitizer and making seats for movie events farther apart.

Red Brick Rewards, the tiered system that determines how much funding organizations can request from Associated Student Government, will mainly be continuing as normal, and SEAL workshops, which give training to organizations on various topics, are being shown every Tuesday at 3 p.m.

Due to the pandemic, it may be harder for organizations to meet some of the Red Brick Rewards requirements, so during this time, they cannot move down a tier. Organizations can still work to improve their tier, but at the minimum, they will remain at their current tier in the fall.

Greek life has also found new ways to stay connected during this time.

“Sororities have been kind of brought back to their roots in a way … because now we’re focused just on supporting one another and being there for each other and sisterhood,” said president of Miami’s Panhellenic Association and junior Molly McNamara.

Panhellenic has been planning various virtual events including live-streamed Q&As with various female leaders. These include topics like how to navigate the current job market and women in leadership. Speakers include Greek and non-Greek women and range from employees of the National Panhellenic Conference to Jannie Kamara, the student body president-elect.

The first of these live streams had around 135 people in attendance, and Panhellenic has talks planned until September, McNamara said.

Panhellenic is also implementing various social media campaigns, such as one called “Sorority Doesn’t Stop” that highlights how different sororities are staying connected during this time apart.

Some of the larger in-person sorority events such as Panhellenic pride week and Greek spring clean have been postponed to the fall semester.

Some organizations like Model United Nations (UN) had to cancel their largest event of the year.

Model UN holds a high school conference every spring, which is the main source of funding for the organization. They typically raise around $2,000 from the event, which pays for them to attend conferences throughout the year.

Without the high school conference, Model UN is unsure how they will raise funds for the coming semester.

“We had worked as a club really hard on developing these simulations for these kids to come and do, so I think for me it was especially frustrating because obviously we all want to be safe, and [remote learning] was obviously the right call, but it still was a little bit disappointing,” said sophomore Anna Moellenbeck, the secretary general of Model UN.

Other organizations decided to postpone spring events until the fall semester. Miami University Fashion and Design (MUF&D) holds an annual fashion show every spring, which is one of the largest student-run fashion shows in the nation.

Instead of canceling such a large event, the organization decided to hold an immersive fashion experience in the fall, where guests will be able to interact with models and designers instead of seeing them on the runway.

Groups like the Comparative Education Club have moved large events online. The organization previously scheduled a lecture about Beijing Opera for early April, but instead of canceling or moving the event, they had it virtually, said J.S. Bragg, assistant director of the Office of Student Activities.

The Miami Electronic Gaming Association (MEGA) has been able to continue some of its activities virtually, either by playing games together or by having one person stream for the rest of the organization to watch.

“It’s best to remain strong, push the event forward and encourage our members to bring friends or family to the club whether that’s virtually or in person so that everyone remains connected and the club says strong,” said Nathan Oney, Miami senior and incoming MEGA president.

Through all of these changes, students are learning skills that can be applied even when the pandemic is over.

“There's just that extra tie that sororities and fraternities have where people are really connected to it, and you literally call each other sisters and brothers,” McNamara said. “Whether or not you're on campus, it doesn't really matter because you're always going to be there for each other, and I think getting to show people different ways to connect has been a good opportunity for them to see, after we graduate, it'll be OK because we can still do things virtually.” 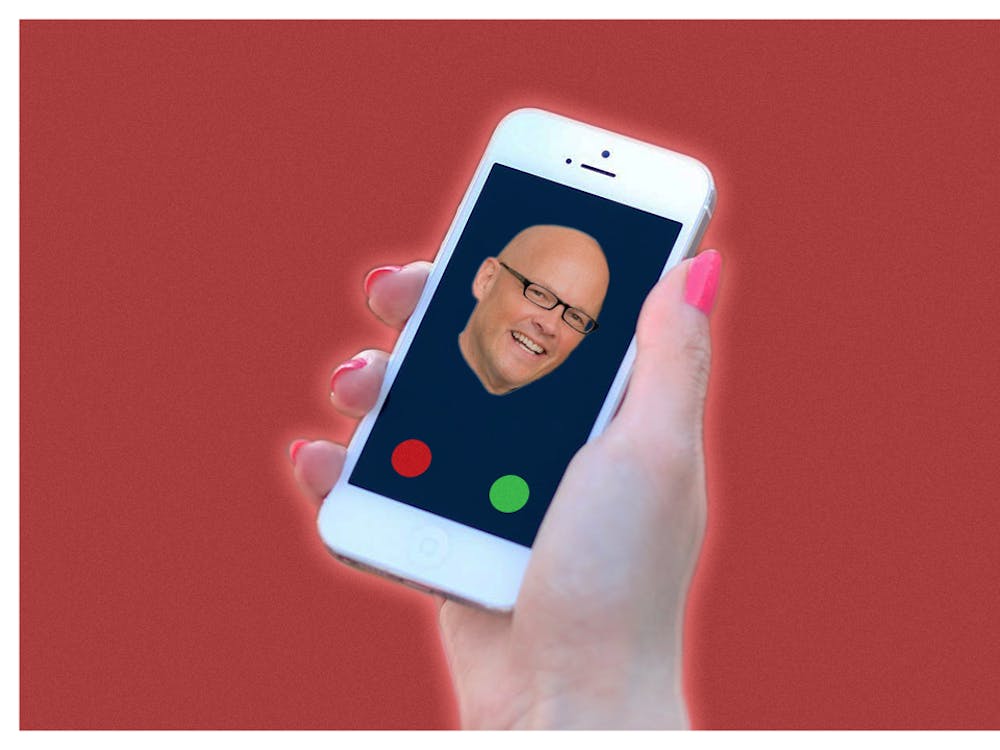 After Miami University’s switch to online learning, President Greg Crawford began to reach out personally via phone call to check in on students during this transition.