Oh, and by the way, the deadline to change a class to credit/no credit is today, in case that, you know, matters.

On Wednesday, Aug. 31, roughly a year after Miami University dropped the extended period to change grading methods from the previous year, the student body received an email — “Notice of Change to Credit/No Credit Grading—” that explained the new changes to this savior mechanism thousands of students have used.

The new grades for credit/no credit courses are as follows:

The standard grading structure for any other class involves grades A through F, or five major designations, with the +/- for each.

The new grading system for those humanities majors taking their science requirements (or vice versa), trying to absolve themselves of a D on their transcript, have gone from five major options (A, B, C, D or F) to three (CR1, CR2 or NCR).

We’re back to the ‘I’ll say what you want to hear and immediately change my mind’ crap from last year’s requirement changes.

Miami, a liberal arts school, has many requirements for graduation to ensure its students leave Miami with a well-rounded education, at least having a basic understanding of the major subjects.

Many of us who have been taking classes here long enough are familiar with these requirements, and therefore have utilized the Credit/No Credit designation as a way to gain a proper understanding of a topic in a class that otherwise would be too difficult to achieve a satisfactory grade.

I’ve used this designation more than once.

Let’s just say I would have received a final “grade” of CR2 for one of those classes.

A grade outside of the standard A-F scale that was previously comprehensible, Credit/No Credit might make sense to the average admissions employee at an institution. But new designations of CR1, CR2 and NCR may draw questions like, “What the hell does that algebra mean on this kid’s transcript?”

CR1, CR2 and NCR are simply convoluted letter grades, meant to be the alternative to a system of letter grades already in place.

Needing to explain that I got a D in a class outside of my major, “But it’s okay, I swear! I’m not going to need that subject doing what I want to do with my life!” doesn’t really work anymore.

A perfect solution to a more-than-understandable problem has been simply ruined by an administration so bent on calling itself a Public Ivy so we can’t even have peace of mind in the 10% of our classes that we’re allowed to take credit/no credit.

I think Miami took “Steel Magnolias’” Truvy Jones’ “There’s no such thing as natural beauty,” a bit too seriously in this blatantly appearance-oriented decision.

Miami is worried about how it looks to the outside eye. An increased COVID-era acceptance rate makes many soon-to-be applicants wary of the degree of school to which they’re applying.

The administration has fallen for this trick too. It's fallen for the lie that higher acceptance rates equal lesser education, that hard boundaries and no empathy lead to great graduates.

We need a newfound focus on the current student body instead of punishing us for being here at the wrong time.

Congratulations — to solve the cosmetic problem of letting too many people into our great school, we made it harder for everyone already here to do as well as they might’ve with the Credit/No Credit option the way it was. 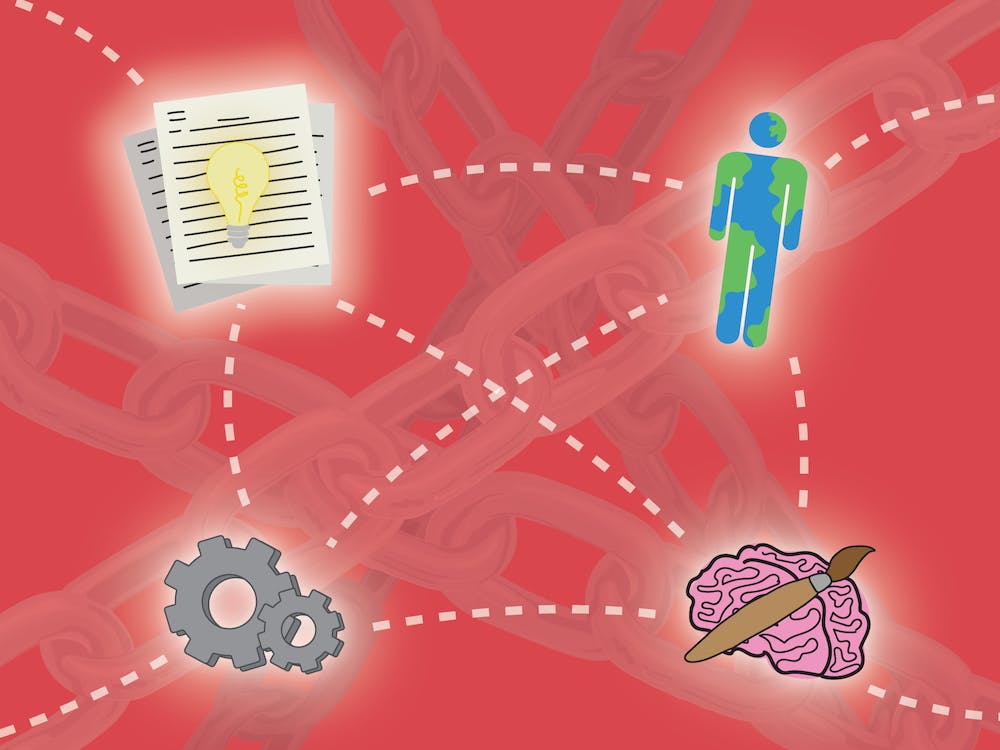