In early February, I wrote an article claiming that we, the generation entering young adulthood during a global pandemic, are a Lost Generation: a generation with battered spirits and deprived souls, all aimlessly wandering in confusion.

A year ago, I read “The Sun Also Rises” written by Ernest Hemingway, and sympathized with the main character's feelings of lost identity after losing his young adulthood to World War I.

In a conversation with American author Gertrude Stein, living with expats (Hemingway included) in Paris, she told Hemingway that he and his peers are all a lost generation. I took that quote and ran with it, believing Stein’s words to be true, seeing history repeat itself with Gen Z, claiming that we were stuck in a depressive, liminal state that the pandemic brought upon us.

I received texts from my friends affirming the claims that I made, telling me how I placed their feelings of directionless wandering in the world into words.

Along with these affirmations, I received a text from my mentor and high school Latin teacher. He congratulated me on my publication, but told me that he hoped I didn’t believe my words to actually be true. Which, truthfully, angered me. He was exactly part of an older generation which I truly believed didn’t understand what we were going through.

Now, a year later, I realized that Gertrude Stein was wrong, my Latin teacher was right and Hemingway knew it all along.

This summer I decided to study the extensive genre of creative nonfiction, and I started with “A Moveable Feast,” not surprisingly, by Ernest Hemingway.

Although published posthumously, “A Moveable Feast” is Hemingway’s memoir on living in Paris in the 1920s; within the third chapter he writes on this famous conversation with Stein, a chapter where I realized that context is everything.

In talking to his wife about the conversation with Stein, Hemingway states, “I thought that all generations were lost by something and always had been and always would be.”

He goes on with, “But the hell with her lost-generation talk, and all the dirty, easy labels.”

All generations go through it, all in different ways, and labeling it only places us in a positive feedback loop of hopelessness and negativity.

We’re not lost — if anything, we’re found. The restrictions of the pandemic gave us the time to slow down. Although we felt alone, we weren’t. We were given time completely to ourselves, our deepest thoughts and the people, plants and animals around us.

The restrictions set me into a major depressive state that I thought would be impossible to get out of. I was so terrified of being alone, living an abnormal quiet college life, that I created a cynical, hopeless world for myself.

But, I realized that it gave me a chance to look inward and, instead of being lost in the trials of young adulthood during a pandemic, I found myself. It only took two years.

In the past, I wrote on the state of liminality, claiming it was this state in which we were eternally stuck, and I wasn’t wrong that we were in limbo, but I was wrong about it being a bad thing. Liminality is an enlightening time when you are with yourself and your mind, something that my extroverted ego couldn’t grasp.

We should be thankful for this experience to slow down, to process what it means to live in a society where sometimes we’re forced to be alone, and that’s okay.

If you thought that we are a Lost Generation, like me, think again, and be found.

In the end, it’s up to all of us — students, professors, everyone — to make sure we are getting the most out of our time at Miami together. Next semester is our fresh start. 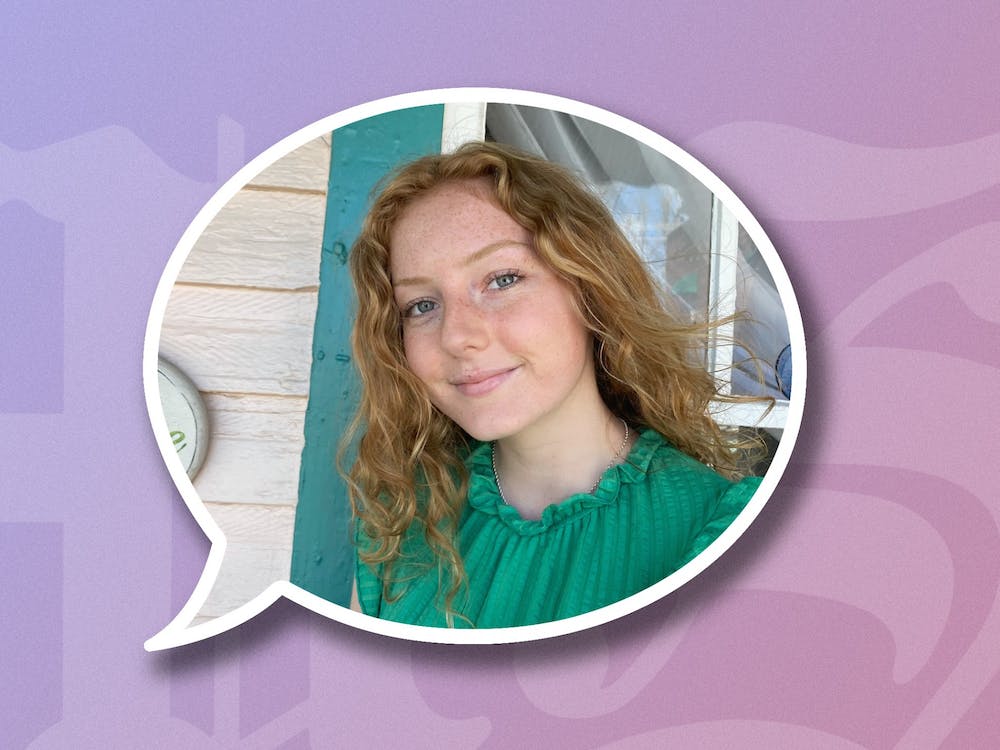 We don’t know who we are anymore. We are constantly waiting for life to start, only to realize, it may never, and this is just it.