American author Gertrude Stein once told Ernest Hemingway, “You all are a lost generation.” The ‘you’ she is referring to is the generation of young adults that survived World War I – but their spirits were battered and their souls were deprived.

They began aimlessly wandering in desperation to understand those years that they had lost, the years that objectively shape your entire life, your worldview – the years where you become yourself, make relationships, find your identity.

But a war, the placement of world security over emotional well-being, stripped those years away from them, and they were lost: disoriented, wandering, directionless.

Sound familiar? We are a lost generation, and I can’t stop thinking about it.

In “The Sun Also Rises,'' Ernest Hemingway tells the tale of Jake, a young adult expat who served in World War I, living in Paris and on his way to vacation in Spain. When I picked up the book, it was in an attempt to become a pretentious well-read liberal arts student, but after putting it down I realized why it was such an American classic.

On the surface Hemingway writes Jake’s tales of watching Spanish bullfighting, getting drunk across Europe with his friends, and constantly aspiring after his lover. But it really is a message on lost identity, on the anxieties of young adulthood, a man lost and confused, unable to regain his passions from before the war, portraying his entire generation. It almost felt like a cry for help.

Hemingway was exerting his own fears through Jake when he said, “I can’t stand to think my life is going so fast and I’m not really living it.”

Honestly, I can’t stand to think of it either.

Hemingway’s novel is proof that what we’re experiencing has already happened. He doesn’t give young adults a guide on how to survive a life changing global calamity, but he at least puts the state of liminality into words. He makes us feel understood, helps us reflect and know that we’re not alone in this perpetual condition.

Liminality is the psychological process of moving across boundaries. It’s the ambiguous transition from one life stage to another – that’s the state that we’re stuck in.

We are in a season of life where we’re supposed to become adults, morph our inherent values with new personas, enjoy traditional rites of passage, and meet friends (maybe even lovers) that we would have forever.

But, instead, we’re wandering in an uncertain, liminal world. We are anticipating the future, wishing for college to be over, but terrified of what that holds.

When I think about being a senior, I want to cry at the thought of leaving this campus. I want to sob about departing from this time of our lives, even though I feel like I’m not even in it.

It’s important to note that all generations were greatly affected by this pandemic, children lost their parents, grandparents and other family, most of the time without even being able to say goodbye. Kindergarteners lost their first year of school, millennials lost their weddings and Boomers lost their … Well, maybe their stocks went down a bit.

But us, this generation who celebrated their 18th birthday at home, are suddenly turning 20 in a limbo of depression and confusion.

We were given dates that mask mandates would end, promises of a full functioning campus, always running towards the future and once we got there, well, we didn’t know what to do. We don’t know who we are anymore. We are constantly waiting for life to start, only to realize, it may never, and this is just it.

Our Great War is the pandemic. A battle fought, survived, but never fully returned.

It’s pretty to think of what we could have had, what we missed, and what we’ll never get. As I dwell on this state my generation is stuck in, I’ve decided that we can’t be the next Lost Generation forever.

We can dwell, or we can write the next iconic novel, escape the liminality, and move on. 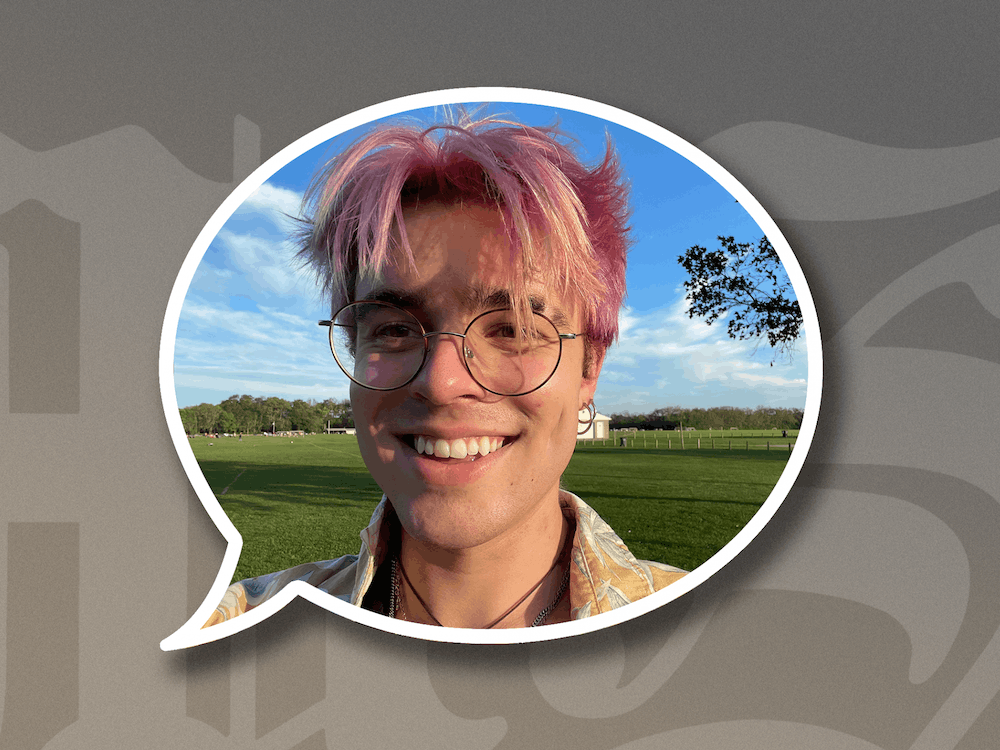 Not one moment before that did I feel more at peace with myself – like I was in full control of my being, my identity and my body. Never before did I truly feel that I had any control over how those around me actually saw me. 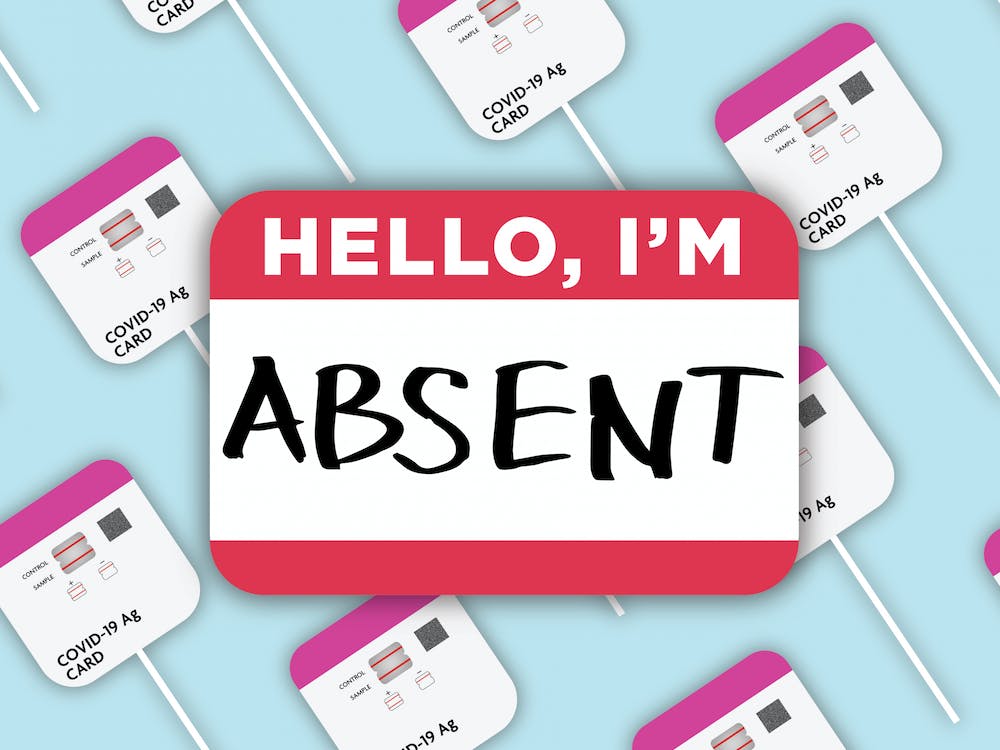 A syllabus week of unfortunate events

I’ve been in Oxford since Jan. 17, because I wanted to get moved in early. Then, I get a call from the Butler County Health Department. I’ve been identified as a close contact of someone who tested positive for COVID.