On Friday, Apr. 8, there was rain. Saturday came adding wind to the drizzle just to precede a Sunday of warmth and sunshine.

Then, a week later, it snowed.

Nicholas Carter, a junior sport leadership and management major, believed the weather may affect the mood on campus. As a member of Alpha Chi Rho, he says this shift in weather may also  have affected the turnout to his fraternity’s parties.

“We haven’t seen numbers that correspond to exactly what we’re looking for,” Carter said, “because people don’t necessarily want to come out for themes that involve them being in apparel that might not be suited for how cold this weather has been.”

Carter said the weather in Oxford hasn’t been as nice this year compared to others..

“If it’s not freezing cold, it’s usually really windy,” Carter said. “And if it’s not windy, it’s usually some sort of rain or sleet. We haven’t really gotten good luck with sunshine or even just a decent overcast.”

Willie Gronau, a first-year business economics major, agreed the weather has not been great this semester. A member of Beta Theta Pi since the beginning of the semester, Gronau said he hadn’t seen too many day parties, otherwise known as “darties.”

“A lot of the things we do have been inside,” Gronau said. “ … I’m not a huge partier, so I don’t really go to many parties. With the recent weather, I just don’t see many ‘darties’ right now in Uptown.”

Kimberly Vance, director of the Center for Student Engagement, Activities and Leadership, said Greek life may have shifted activities indoors given that COVID-19 restrictions were lifted.

“Last spring, things were so modified. There were still limitations,” Vance said. “ … I think that because they’re allowed to have things inside … that maybe more things have happened inside when the weather is bad instead of as much outside.”

According to reports from the Oxford Police Department (OPD), 56 underage drinking citations were given from the Jan. 1, 2022 up until the week of April 11 – April 17, nearly double the violations from Jan. 1 up until the same time in 2019.

While such statistics don’t explicitly indicate partying, OPD Police Chief John Jones said the aforementioned categories of citations might indicate that the police encountered one.

Jones said bad weather not only drives down the number of outdoor activities but also police activities.

“When it’s nice out, you have more outdoor parties,” Jones said, “ … which police will typically get calls about … As the weather is colder and drives people inside if they don’t want to have parties … it’s less likely to cause folks to call in or complain about it.”

Jones said OPD’s noise ordinances may constitute civil offense citations. The citation is a common one given to parties.

“I think that, for evidence of parties,” Jones said, “the typical we have from our citations are civil offense citations, which include noise, litter … and then there’s nuisance parties … that’s when a party accumulated several violations and we’re shutting the party down.”

“If you think there’s a decrease in the number of daytime parties,” Vance said, “it might be more about noise ordinances and good neighbor policy … than it is weather.”

Vance said the weather may not have affected activities that were planned in advance, such as formals, as much as it did on more spontaneous events.

“I don’t think that the weather has stopped programming,” Vance said. “… Some impromptu things may not have happened because the weather’s been nasty and people just didn’t want to be outside.”

When the weather is warm and sunny, however, Carter said he and his friends welcome the change.

“We’ll all have an impromptu host session,” Carter said, “where we all just meet up and do something fun all together, whether it’s indoors or outdoors. Having that during the week isn’t ideal, but taking part when the weather is really nice definitely sees a better trend overall.” 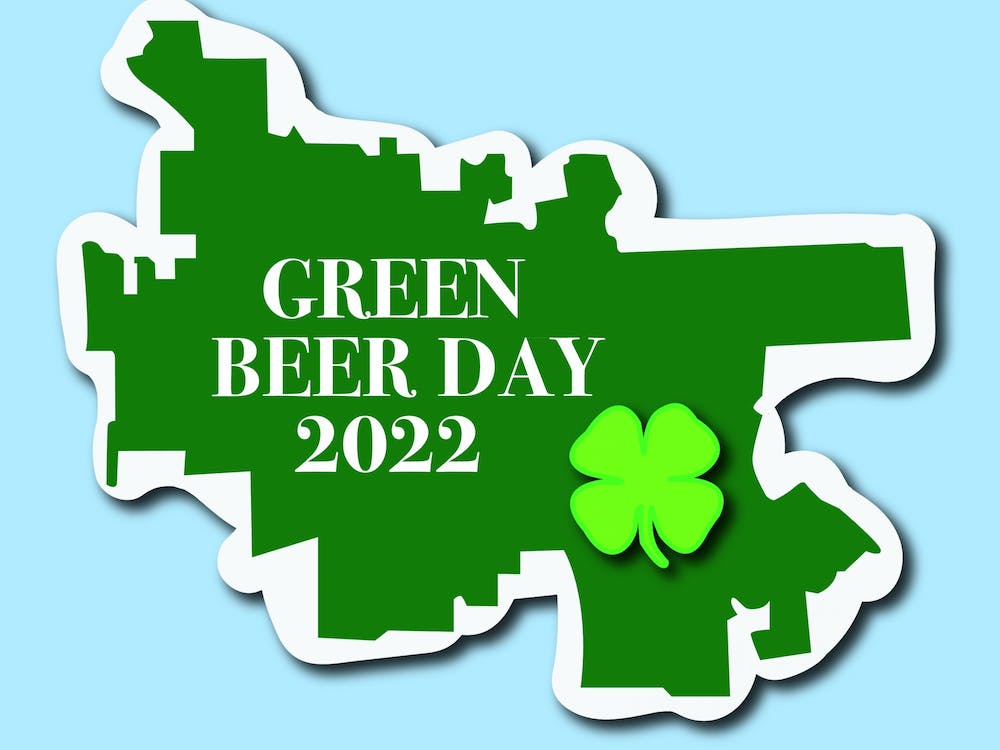 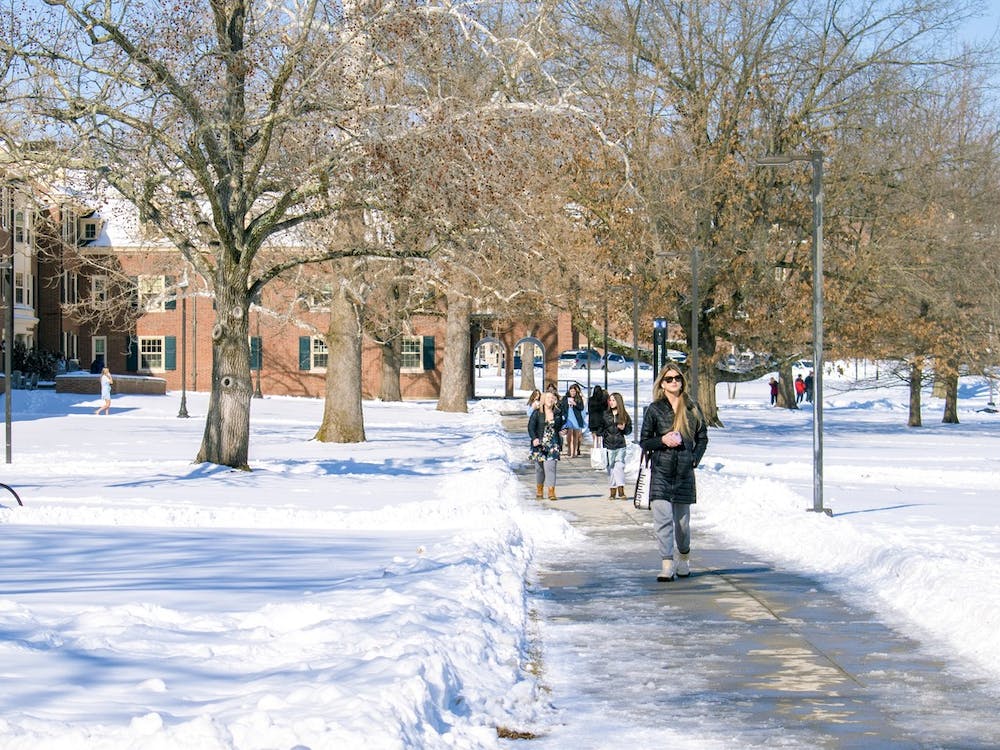