Unlike many, I have faith in Miami University dining halls. It’s a hot take amongst my peers, but if you procure the right meal, a night at the dining hall can be just as good — or even better — than a meal uptown.

I will admit that I have found myself left with an unfortunate feeling in my stomach after a stir fry meal at Garden or the pork chops at Maple, but you live and you learn. And as a second-semester sophomore, I’ve learned which foods to avoid and how to even enjoy it.

The trick to a successful meal at the dining hall is to walk in and view it as walking into the pantry of a Food Network cooking show: I have to procure an enjoyable meal all by myself, but with a large variety of ingredients.

Over these two years, I’ve procured many salads and rice bowls I’ve been proud of, but my own mind can only invent so many recipes, so this week I decided to recreate the beloved Fridge & Pantry (F&P) quinoa bowls.

The two most easily achievable bowls that I took on were the Southwest and the Mediterranean quinoa bowls. I couldn’t always find the exact ingredients, and of course it does depend on the day, but I was happy with my re-creations.

The first step in creating the southwest bowl Maple-style is to go during lunch when Maple has its entire Southwest Grill station. The allergen station offers quinoa every single day, so first I got a good-sized bowl of plain quinoa.

The Southwest station has a large variety of options to add to the bowl, so you can really make it to your liking, but I was sticking true to F&P’s style and added corn, black beans, a tomato-cilantro mix and avocados. Personally, I wanted some protein, so I added the pulled chicken to my bowl as well.

F&P has a twist to their southwest style and adds feta rather than the more traditional cheddar, so I headed to the salad bar, where feta is easy enough to find.

The only ingredients that Maple is lacking are unfortunately the sauces. Fridge has a lemon vinaigrette and jalapeno ranch which sounds amazing, but is missing at Maple. I added a lemon slice to get that sour tang, but it just wasn’t the same.

F&P’s Mediterranean Bowl is one of my favorite meals in Oxford, so I knew it would be hard to beat, but I gave it my best attempt at a recreation.

Like before, I asked for a fair serving of quinoa from the allergen station and then headed to the salad bar.

I strayed a bit from the original recipe and added chickpeas for some protein.

My biggest worry for this dish, was the lack of kalamata olives at Maple — which, to my surprise, were being offered at the salad station that day, but be prepared, as they are not a usual offering.

Maple has a surprisingly tasty tzatziki that was definitely the highlight of my bowl and mirrored F&P’s quite well, but the lemon vinaigrette and greek yogurt of the inspiration bowl was nowhere to be seen.

Between these two dishes, the largest obstacle was the lack of sauces at Maple. I couldn’t truly recreate either of these bowls with the lemon vinaigrette, jalapeno ranch, or Greek yogurt that are typically added to their respective quinoa bowls.

F&P also serves a Teriyaki Chicken Bowl that I couldn’t even attempt without teriyaki sauce, but the next time I catch Maple on a day when the teriyaki chicken is an option, I will definitely combine it with some quinoa.

Overall, I had a wonderful experience re-creating F&P’s dishes and they gave me a lot of inspiration for future ‘homemade’ meals at the dining hall.

I still stand by the fact that the dining hall can have endless possibilities of relatively delicious meals if you try hard enough, but nothing can beat Fridge & Pantry’s delicious quinoa bowls.

The idea of having to choose between comfort and style is outdated and irrelevant. Try to combine the two. Don’t sacrifice your comfort. 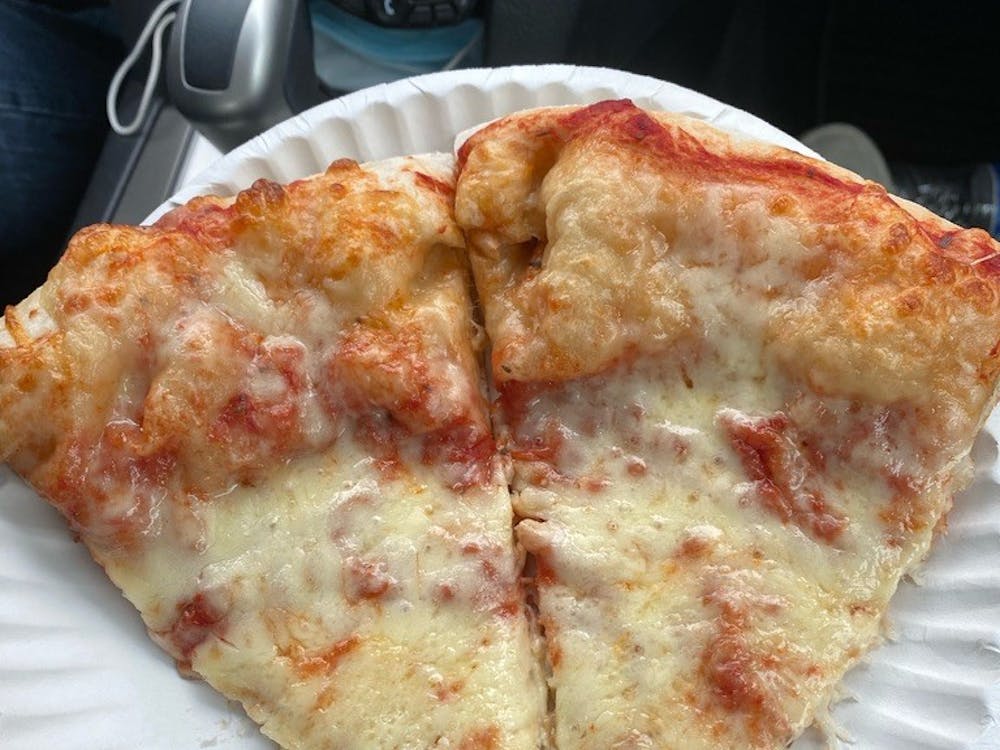 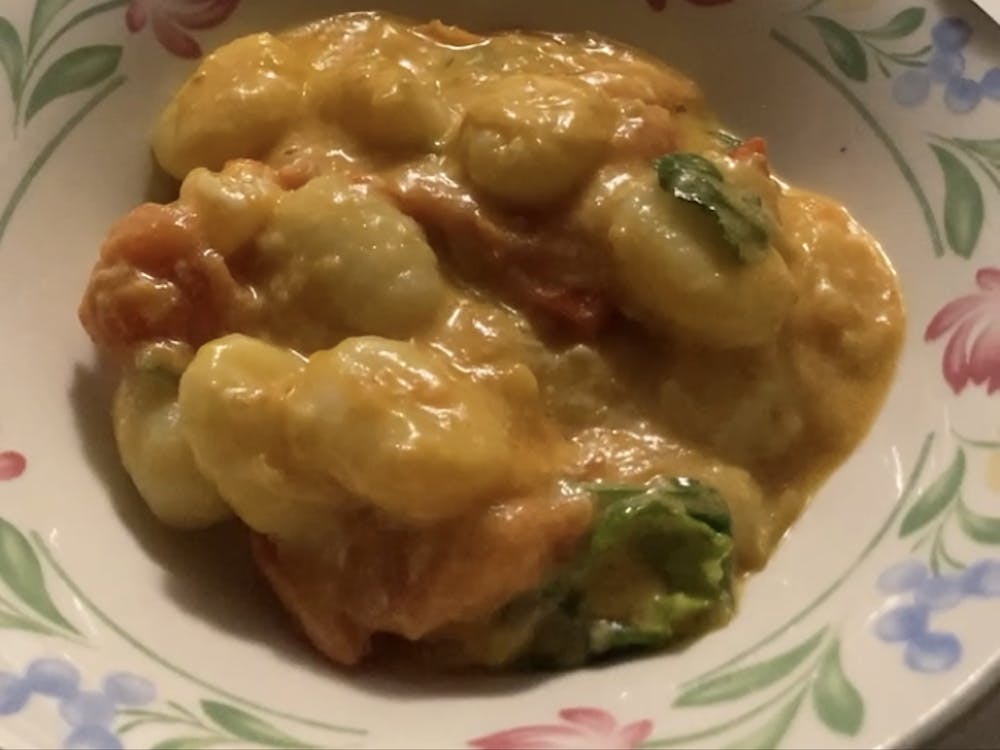