A neo-Luddite manifesto… of sorts

Groggily, I drag my stiff, cardboard self up from under the covers and I tap my phone that lives next to my skull as I sleep … only to realize it's 1 a.m. and I have yet to fall into a richly-deserved slumber.

If I can’t sleep, I might as well play the Wordle, scroll on Twitter or Instagram or watch an episode of anything. The world resides at my fingertips, so why don’t I spend another hour digging deeper into The Internet of Everything?

I hardly imagine that train of thought to be unique to my sleep-related misfortunes. In fact, I must believe what I’ve just described is a relatively universal phenomenon; blue-screen desperation.

Seeing what “my friend from that thing I did when I was 7” is up to on Instagram in the middle of the night, or in the middle of a class, for that matter is like quenching the desperation for thirst on a trek across the Sahara.

It took no more than 30 seconds of looking at my actions from a third-person perspective to understand that I’ve been addicted.

I don’t know what I expected. After all, it’s been prescribed to me since 2007 that I should spend every waking moment in front of the blue-light-portal-to-the-universe devices at my fingertips.

Once having broken that gilded, techno-centric eye I had for the modern world, I immediately found a need within myself to break free, as though it were an addiction to drugs or alcohol. My former editor beat me to this realization, I will admit, though I’ll assert that I strove to push a step further than simply deleting social media.

Of course, I no longer have social media apps on my phone. I no longer open it every hour, or even every week at this point, to see the infinite stream of unconsciousness that fills the digital void. But I found that it was not enough.

Even with those gone, I still open up HBO Max and watch an episode of whatever is available to fill any singular moment of time I have unoccupied because I was taught to fear boredom.

So, like the Luddites before me, I decided to try to rid myself of the technologies taking away my humanity.

I bought a Nokia feature phone.

I’ve now spent a few days disconnected – or unplugged, if you will – from the blue screens, the plethora of useless information, to try and find some peace in the physical world around me.

The most glorious and wide-eyed moments in my life paled in comparison to the short moments wherein I left my iPhone home and kept my head up, looking at my surroundings, not encumbered by the façade of limitless connections and possibilities.

Most people referring to another as a Luddite do so as an insult. It’s even in the definition. However, this is a failure of modern culture to see the rejectionist ideologies of those striving to have an individualistic pulse for a mere moment as a debilitating trait of one’s personality.

Though the Luddites of the past may have not been the sharpest tools in their respective drawers, the modern term is used as an insult against those who see technology as what it is: advertising-fueled addiction, used to create revenue through entertainment and the destruction of serious discourse.

I take the badge of Luddite as a badge of honor because the negatives that technology has brought me have vastly outnumbered the benefits. Though there are, of course, benefits to modern technology, the industry feeds off generations of people hoping to disconnect from reality with a fake one of preposterous circumstances.

I have begun to ask myself in a Postman-esque manner, what is the problem to which technology claims to be a solution?

If I can’t answer that question, I resolve to rid myself of said technology. This process may be painstaking, or years in the making due to societal barriers when it comes to social media, Duo Two-Factor Authentication, TopHat or the like, but it is worth it.

I can only beg of those not too far lost in the trenches of the mental warfare of our world of digitality that you ask that question that Neil Postman posed, that question that I am posing now to you, as we venture deep into a new realm of unprecedented lifestyles.

Put down your phone and leave it at home for only one day. It will be hard. It will be worth it. 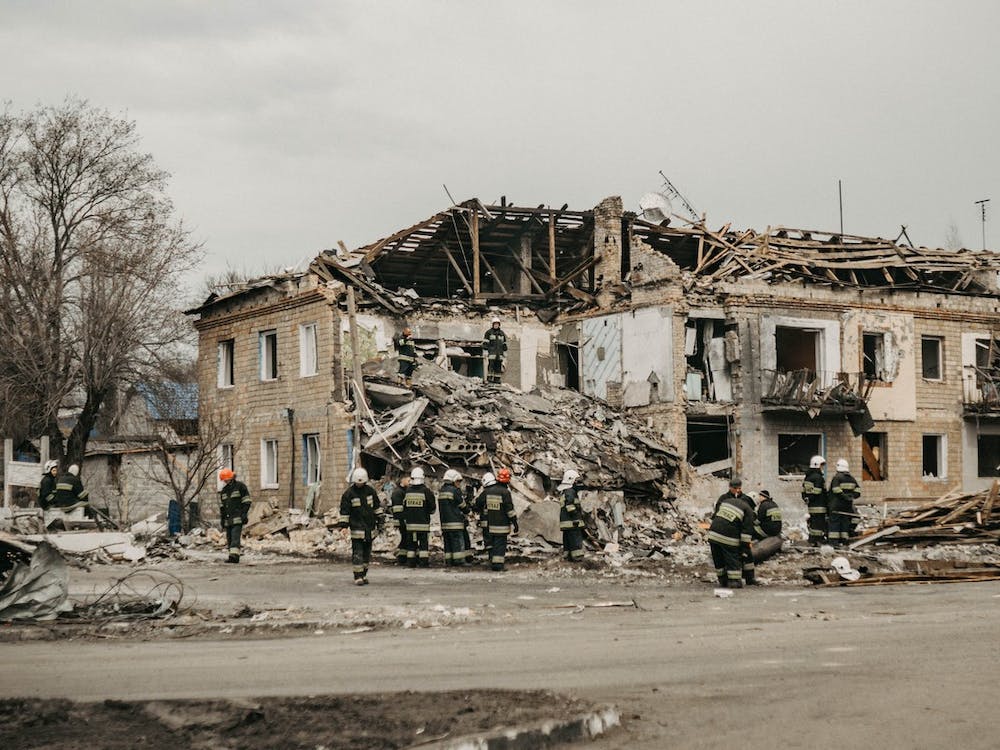 Now it’s mid-April, and the trends about Ukraine have quickly passed, but the war has not. 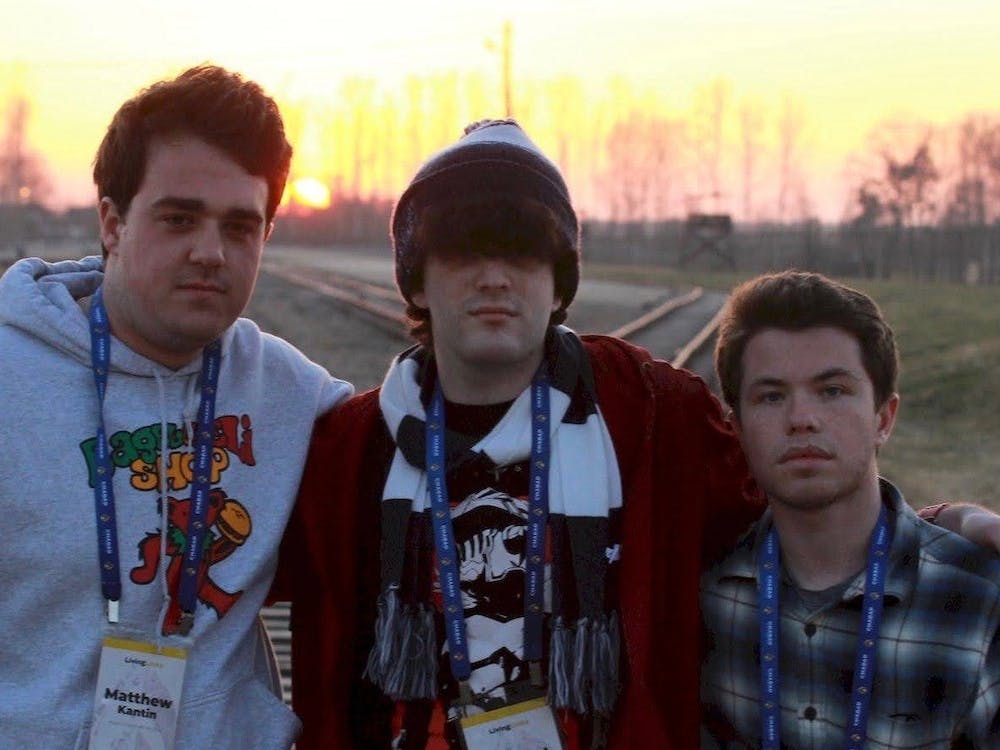 With the digital world at our fingertips, communication is often out of reach

All the introverts have known it to be true for many years; constant communication is tiring. Especially when we are expected to be retaining and maintaining friendships in more than one location, while also juggling half a dozen classes.