Miami baseball started its conference schedule with an emphatic sweep of Bowling Green.

It was an impressive and complete performance for the RedHawks who exploded for forty runs and held Bowling Green to seven on the series.

Friday’s first game was the lone pitchers’ duel. Senior righty Jonathan Brand spun a complete game shutout in the seven inning affair. Brand has been scorching hot to start the season; he’s struck out 33 and allowed just one earned run in his first 24.0 innings.

The only two runs of the game came in the fifth. Sophomore outfielder Dalton Back singled to lead off the inning for Miami. Then with two outs, redshirt-sophomore infielder JJ Woolwine doubled him home. Then, graduate infielder Willie Escala singled home Woolwine. Brand held the Falcons scoreless the rest of the way. He finished with seven strikeouts and only allowed three hits.

The RedHawk offense stayed hot on Sunday and scored 23 runs over two games. In game one they ambushed Bowling Green’s starter for eight runs over an inning and a third. They scored another five runs off the Falcons’ first reliever, then went scoreless the final two innings.

Senior designated hitter (DH) Cole Andrews led the way for the ’Hawks at the plate with two doubles and two RBI. Brokemond had another strong game with three hits including a triple and three RBI. Senior catcher Nick Neibauer, redshirt-junior infielder Stephen Krause and first-year infielder Parker Lester each chipped in multiple RBI. Sophomore righty Zach Maxey was excellent with seven strikeouts through five innings of one-run ball. Sophomore lefty Brady Mclean set down the final six Falcons in order to close out the win.

After a break for lunch, game two commenced. Bowling Green jumped to an early lead with two quick runs off senior pitcher Michael Spinozzi, but the Miami bats wouldn’t stay quiet for long. The RedHawks entered the bottom of the sixth down 3-2 and left the inning up 7-3. The ’Hawks scored three more insurance runs before the final out to win 10-3.

Every Miami position player finished with a hit in game two on Sunday and seven different hitters recorded an RBI. Andrews and Brokemond both stayed hot and each reached base three times. Kenten Egbert came out of the bullpen in the sixth inning and shut down Bowling Green the rest of the way to earn the win.

With the wins, the RedHawks jumped to an early first-place in the Mid-American Conference standings.

Miami plays next at Toledo for a four game series starting on Friday, March 25. 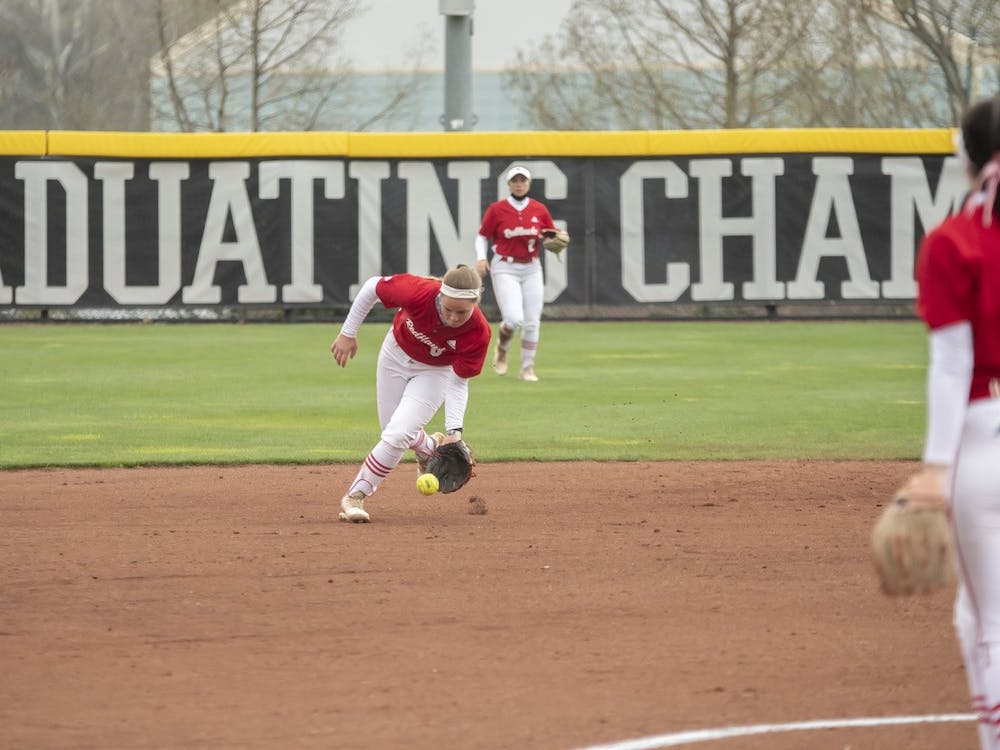