The COVID vaccine: What students and staff need to know

In the wake of FDA approval of the Pfizer-BioNtech COVID-19 vaccine, the delta variant sweeping across the country and Miami University mandating vaccination among students and staff, there are questions abound about vaccine efficacy and safety.

Here’s what students and staff hesitant about vaccination need to know about the available COVID-19 vaccines, how effective they are against the delta variant and what a breakthrough infection could mean.

The Pfizer-BioNTech vaccine was the first vaccine granted emergency approval by the FDA to combat the spread of COVID-19 last December. In its initial trial, the Pfizer vaccine was 95% effective in preventing infection.

By the end of the trial, 170 total participants contracted COVID-19, only eight of whom actually received the vaccine. Ten of those cases were labeled severe, with only one severe case among trial participants who had been given the actual shot.

By comparison, the seasonal flu vaccine has been recorded by the Centers for Disease Control (CDC) as anywhere from 10% to 60% effective each season since 2004.

Unlike the flu vaccine, the Pfizer vaccine relies on a molecule called messenger RNA (mRNA) to provide immunity. While no approved vaccine prior to 2020 had made use of mRNA, the technology has been in development since the 1990s.

By contrast, the Pfizer vaccine uses a modified strand of mRNA from the virus to get our cells to create the virus’s spike protein, a harmless part of the virus when isolated.

According to the Children’s Hospital of Philadelphia, approved vaccines rarely cause problems more than two months after vaccination.

The Pfizer vaccine comes with a one-in-a-million risk of developing myocarditis, an inflammation of the heart muscle.

The delta variant has made headlines for breakthrough infections among those who have already been vaccinated, but a study published in the New England Journal of Medicine found that two doses of the Pfizer vaccine were still 88% effective against the delta variant, compared to a 93.7% effectiveness against the original virus.

Competing research from the University of Oxford suggests the vaccine’s effectiveness has waned over time in correlation with the rise of the delta variant. In the university’s study, the vaccine was 92% effective at preventing a high viral load 14 days after the second dose, compared to 78% after 90 days.

The Pfizer vaccine is the only vaccine to receive full FDA approval so far.

Like the Pfizer-BioNTech vaccine, Moderna’s vaccine relies on modified mRNA to reproduce the virus’s spike protein and generate an immune response. It’s a two-dose vaccine, with shots administered 28 days apart.

Most people report fatigue, muscle pain or headaches after the shots, with additional symptoms including fever, nausea and swelling of lymph nodes.

One common fear with mRNA technology is that the molecule, which normally works closely with DNA in our cells, may cause damage to our genetic information.

Despite this fear, there were no recorded cases of genetic alteration in clinical trials, and the modified mRNA is unable to enter the cell nucleus where DNA is stored, making any damage to genetic material practically impossible.

Initial trials for the Moderna vaccine functioned the same way as the Pfizer-BioNTech vaccine. More than 30,000 people volunteered, half of whom were given the vaccine and half of whom received a placebo. The vaccine proved to be 94.1% effective at preventing illness, with only 11 of the 196 total cases occurring in vaccinated individuals.

Like the Pfizer vaccine, Moderna is less effective at protecting against the delta variant, with 76% efficacy. Still, one dose of the two-dose vaccine was enough to prevent severe illness in 96% of cases.

Unlike the Pfizer-BioNTech and Moderna vaccines, the Johnson & Johnson vaccine opts for more traditional technology over mRNA.

The vaccine contains a viral vector, a harmless virus separate from SARS-CoV-2, the virus that causes COVID-19. Like the mRNA vaccines, the vector causes the body’s cells to start producing spike proteins which the immune system can then target and generate antibodies for to prevent future infection.

The Johnson & Johnson vaccine only requires one shot as opposed to the two required for both Pfizer and Moderna. Just less than 40,000 volunteers participated in trials, and of the 464 detected cases, 116 were in vaccinated individuals, for an efficacy rate of 66.9%.

In April, administration of the Johnson & Johnson vaccine was paused for two weeks in the U.S. after six women developed a rare form of blood clotting in connection to the vaccine.

By May, only 28 of the nearly nine million Johnson & Johnson recipients had experienced blood clotting and three died.

According to the FDA fact sheet, most blood clots have occurred in women between 18 and 49 years old, and symptoms showed up within one to two weeks of vaccination.

Johnson & Johnson remains the least common vaccine in the U.S., accounting for 8% of total vaccinations against COVID-19 even though it is easier to store and consists of a single dose.

While the Johnson & Johnson vaccine’s efficacy against the delta variant overall remains unknown, it was 85% effective at preventing severe illness in regions across the globe where the beta and zeta variants were common. An additional study found the delta variant did less damage to the vaccine’s ability to neutralize the virus than other variants. 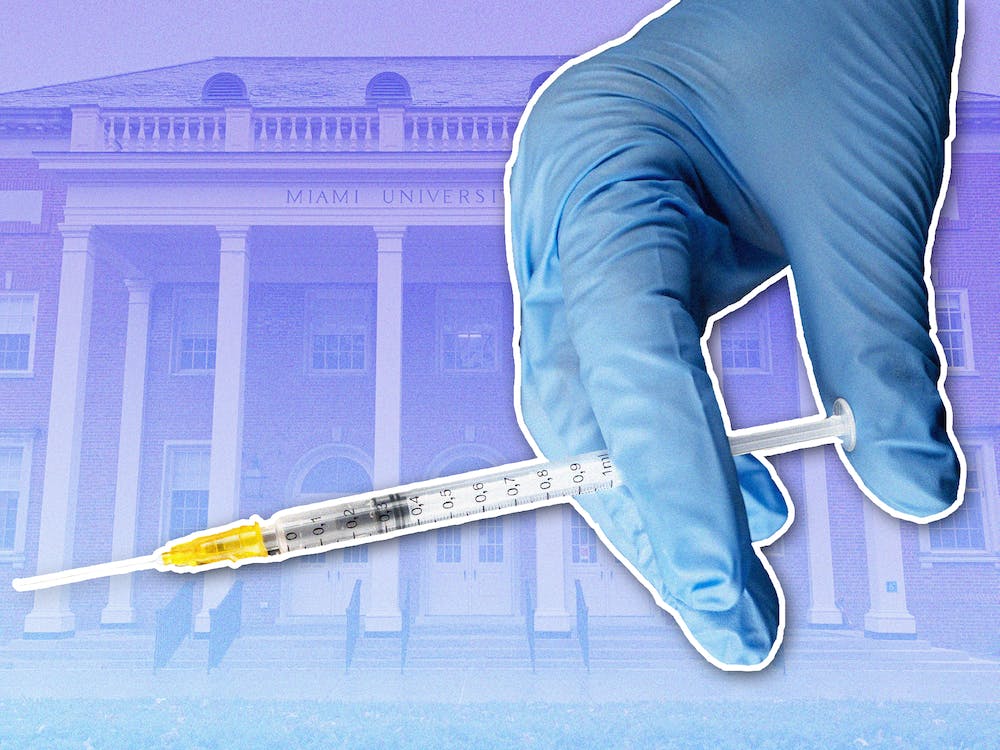 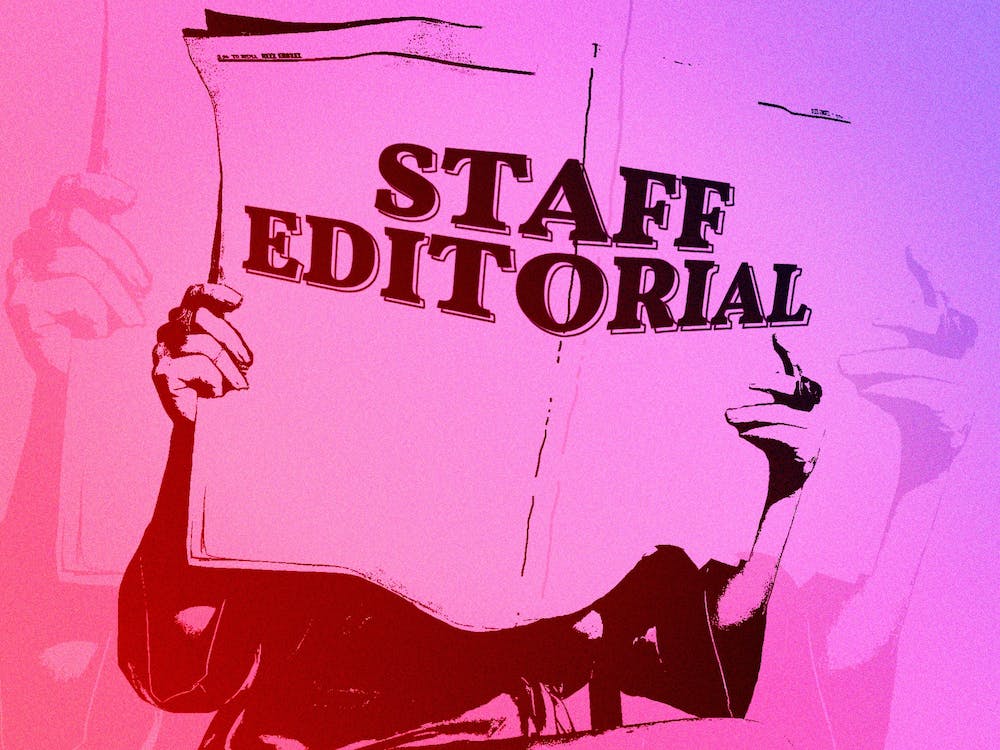 If Miami wants to proceed with Love and Honor, it must mandate vaccines

The Pfizer-BioNTech vaccine has been fully Food and Drug Administration (FDA) approved for more than 24 hours, and despite Miami’s COVID-19 website stating the university would be prepared to mandate vaccination once it achieved this status, officials have been silent.