Whether you’re a born and raised country music fan like me or haven’t listened to a single country song in your life, you’ve probably heard of Dolly Parton.

Parton first rose to fame in the late 1960s, originally as a duo with country music entertainer Porter Wagoner and later as a solo act. While she’s released both country and pop music, she’s widely regarded as a country artist (and one of the best of all time, at that).

She’s earned 26 number one songs on the Billboard country charts, 11 Grammy awards, a star on the Hollywood Walk of Fame, and an induction into the Country Music Hall of Fame, to name a few.

Parton’s easily recognizable by her blonde hair and thick southern accent, courtesy of growing up in the small town of Sevierville, Tennessee.

She also starred in several movies including “Steel Magnolias,” “The Best Little Whorehouse in Texas,” and “9 to 5,” for which she also wrote and recorded the titular song.

But Parton is more than just a country singer and actress, having expanded her talents into songwriting, a variety show, books, and even her own theme park, Dollywood. Heck, she was even on the cover of Playboy.

At 75 years old, Parton’s already accomplished more than most people hope to in their lifetime - but she isn’t done yet. Here are a few other things that Parton’s accomplished that are not only impressive, but have shown her love for making the world a better place:

She started her own literacy program.

For every child that signs up, the program will mail them one book a month from birth to 5 years old – for free. The books focus on various topics and lessons for children, and include both fiction and nonfiction books, designed to progress in difficulty as children age. The program has been adopted across the U.S., as well as Canada, Australia, the U.K. and the Republic of Ireland.

As of March 2021, Imagination Library had distributed over 155 million books.

Although there was a 2011 incident at Dollywood where a park goer was asked to turn their “Marriage is so gay” T-shirt inside out, Parton condemned the incident and has always worked to be an ally herself.

Parton’s been outspoken in her support for the LGBTQ+ community since the early 1990s.

She has voiced her support for equal marriage rights, spoken out against transgender bathroom bans and called out fellow Christians for their judgements against members of the LGBTQ+ community.

As researchers at the Vanderbilt University Medical Center frantically tried to create a COVID-19 vaccine, Parton took it upon herself to help in any way she could.

Parton donated $1 million dollars towards vaccine research, and encouraged others who could donate to do so as well. Her efforts were successful, and she is largely credited with helping fund the Moderna vaccine, also commonly referenced as the “Dolly vaccine.”

Parton was later able to “get a taste of her own medicine” when she received the Moderna vaccine in early 2021, which has a 94% effectiveness rate.

This month, Columbus-based company Jeni’s Splendid Ice Creams released a limited collaboration flavor with Parton called Strawberry Pretzel Pie. Just 10,000 pints of the ice cream were made, and were to be sold in stores and online. Part of the proceeds were set to go towards Parton’s Imagination Library.

When the flavor dropped at noon on April 8, so many customers flooded the Jeni’s website that it crashed for hours (I may or may not have waited on the website for 2 and ½ hours in an attempt to get my own pint).

The website crashed so badly that Jeni’s had to push the release date for the ice cream back a week. On April 16, the second release date, the flavor sold out in minutes. Demand for the flavor was so high that Jeni’s, who had previously remained firm in only offering a limited number of pints, agreed to accept pre-orders for another release of the flavor later in the summer.

So, I hope you’re now just as in love with Parton as I am. But, in case you’re not, here are a few of my Dolly favorites to get you started on your journey towards Dolly enlightenment.

“Jolene” – If you’ve never heard this song before, then run to YouTube right now. I truly believe it’s Dolly’s best song, and many of her fans seem to agree.

“9 to 5” – Nothing motivates me to do my homework like this song. Nothing.

“I Will Always Love You” – Although this song gained international fame with Whitney Houston’s 1992 version, very few people know that Parton actually wrote the song back in the 1970s.

“9 to 5” – Did we watch this in my high school career prep class? Yes. Was it appropriate? No. Did I fall in love with Dolly’s acting skills? Absolutely.

“Dumplin” – Although Dolly isn’t actually in this movie, it still deserves a mention. Featuring a soundtrack composed entirely of Dolly Parton songs, a gang of Dolly drag queens, and centering on a plus-size pageant girl, this movie was truly what high school me needed.

“Figure out who you are, and do it on purpose.” – This is, and always will be, my absolute favorite Dolly quote.

“It’s hard to be a diamond in a rhinestone world.” – As a teenage pageant girl literally surrounded by girls covered in rhinestones, this quote got me through a lot.

“If you want the rainbow, you gotta put up with rain.” – After the past year, I think all of us could use this reminder.

If you only remember one thing from this story for the rest of your life, make sure it’s to always ask life’s most important question – What would Dolly do? 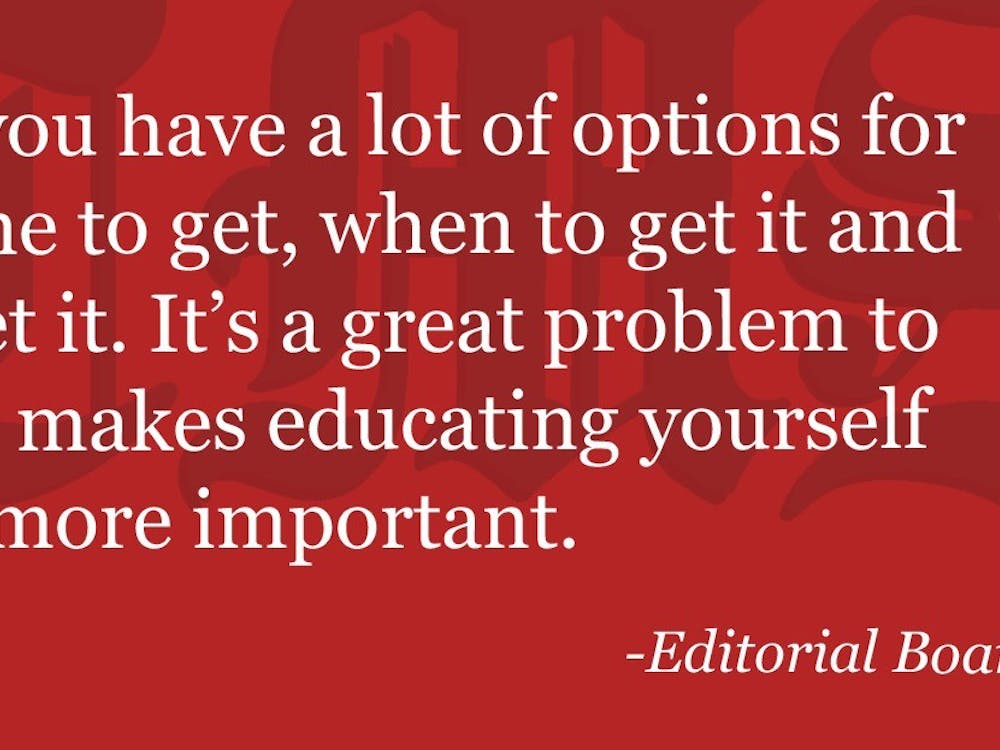 Get educated, and get vaccinated

All in all, you have a lot of options for what vaccine to get, when to get it and where to get it. It’s a great problem to have, but it makes educating yourself that much more important. 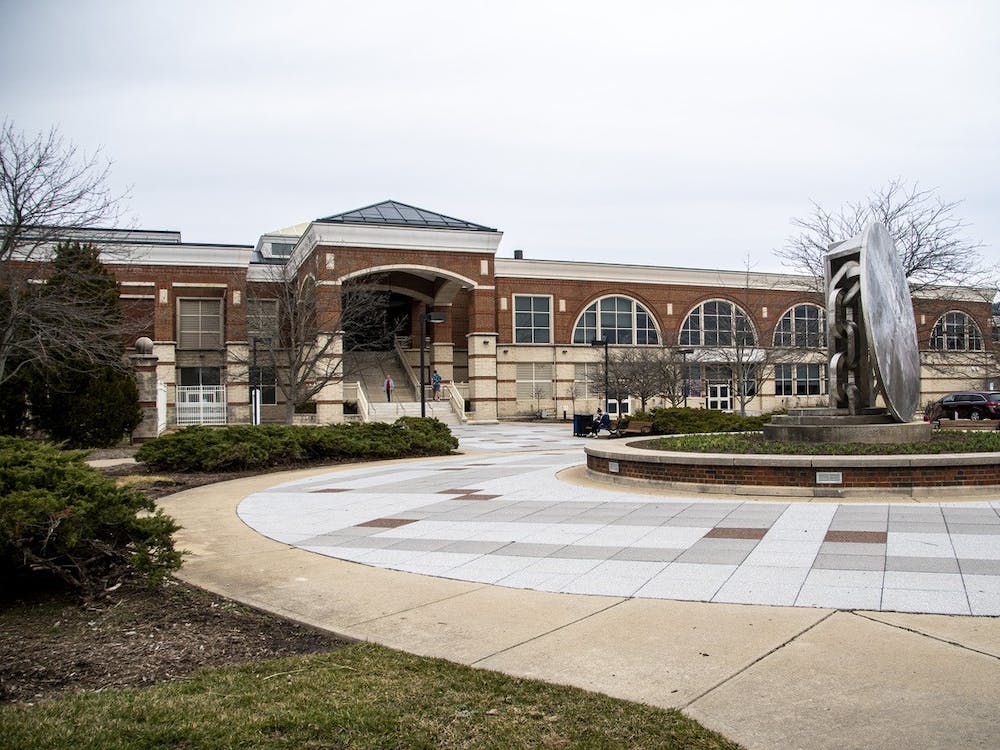 SilverSneakers is a free program offered through qualifying Medicare Advantage plans for seniors 65 years and older. According to SilverSneakers’ official website, members receive access to online workouts, more than 17,000 gyms and community centers, fitness classes, a fitness app and discounts on health-related items.