Just before noon, Joe Biden began his term as president after swearing to preserve, protect and defend the Constitution.

Like everyone else in the country, Miami students felt a variety of emotions as they witnessed Biden’s inauguration, which came after he beat incumbent Donald Trump in last November’s presidential election.

Junior public health major Paige Howard celebrated inauguration day – which she said was the best day of her life – by getting Chipotle and crying on the phone with her friends.

She said she’s excited about Biden’s presidency because she feels he will work to address pressing issues that Trump ignored during his term.

“I’m ecstatic,” Howard said, “because we finally have a president that sounds confident in facing our country’s largest problems, such as white supremacy and environmental issues.”

Though Howard envisions a culture shift among American citizens as Biden settles into the presidency, she said she doesn’t think Miami’s political climate will change much – which she believes is a good thing.

“I feel like our campus is pretty evenly divided political party-wise,” Howard said, “so there’s always going to be that healthy debate.”

Senior creative writing major Piper Augspurger voted for Biden – though she was hoping for a more progressive Democratic nominee – and is happy to see Trump leave office.

Despite this, she said she fears Trump supporters will continue causing harm, even as Biden becomes president.

“I know that I’m feeling very worried,” Augspurger said. “There are so many people out there trying to overturn democracy in the guise of patriotism, and the blind support of Trump and his racist policies are only leading the way.”

Augspurger’s fear of future violence primarily stems from the recent violence at the Capitol, which many have attributed to Trump’s influence.

Like Augspurger, first-year data analytics major Zoe Blank has mixed feelings about Biden’s presidency. Though she did vote for him, she was hoping for a more progressive Democratic candidate.

“I obviously think he’s better than what we’ve been experiencing for the past four years, but he wasn’t my top choice [for the Democratic nomination],” Blank said. “I do like some of his top priorities, especially addressing climate change.”

Blank said it’s hard to predict how Biden’s presidency might affect Miami’s political culture, especially since she’s only a first-year, but she said she expects its impact to be positive.

“[Miami] does have a reputation for being a little more conservative than other colleges, but I’ve still seen a lot of support for Biden on campus,” Blank said. “So, if anything, it’s going to be a more positive environment.”

Sophomore history and games + simulation major Josh Hubbard also voted for Biden and dislikes Trump, but he places the blame for the recent turbulence on a number of factors – not just the former president.

Hubbard said that, though he was appalled by the violence at the Capitol, he felt that many of the people there were acting out of fear rather than malice.

“When you tell a person that the security of their home, their future and their life is uncertain, it can make them lash out and do things they wouldn’t usually do,” Hubbard said. “We can sit and judge each other for being misguided, but if we too felt like our lives were at stake, we’d do the same.”

Hubbard said the only way for the country to heal from the divisiveness that caused the violence is for everyone to come together as a whole, and he hopes Biden can achieve that unity during his presidency.

“While there is fear and uncertainty, we’re exceptionally good at adapting to that,” Hubbard said. “In order to make a better future for both this year and years to come, we need to heal and work together as one.”

Junior math education major Sarah Redett started crying as she watched Kamala Harris get sworn in as the first female vice president of the United States.

“I’m pretty dang excited about it,” she said with a grin.

“While Trump was president, I feel like we saw a lot of activity from more liberal students and groups,” Redett said, “so something like that could happen from the opposite side.”

Junior political science major Taylor Armstrong is the president of Miami’s College Republicans (CRs). Needless to say, he was disappointed at the results of the election.

But, he was also disappointed to see people claiming to support his party invading the Capitol building and continuing to claim the election was a fraud.

Despite the current situation, Armstrong said he feels that the country will be fine in the end – even during a Biden presidency. 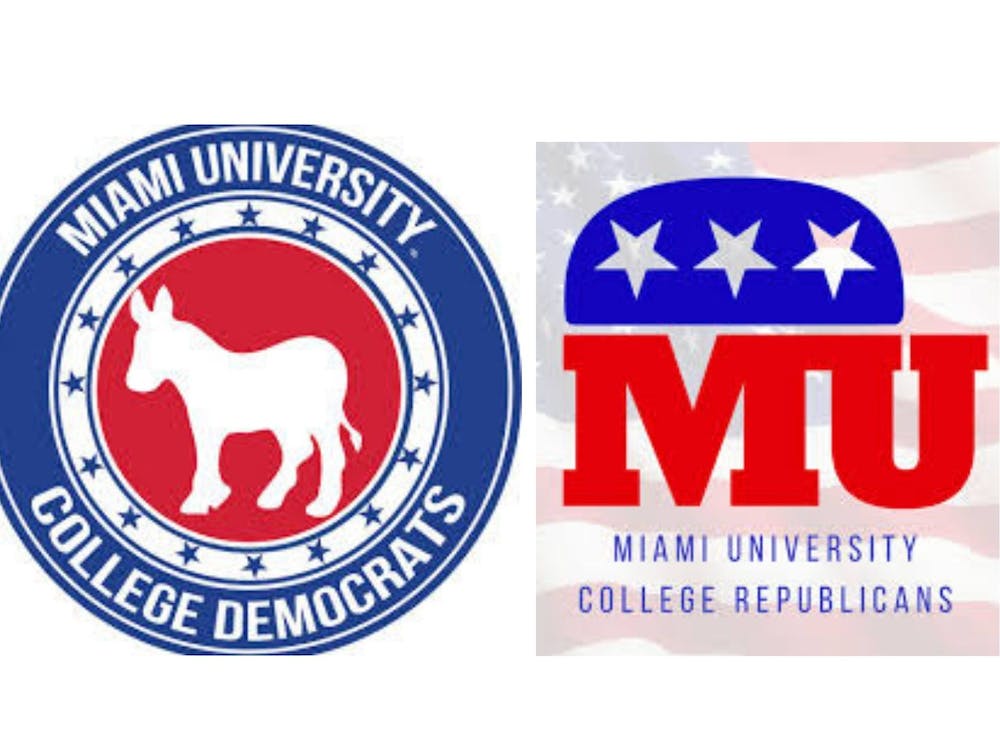 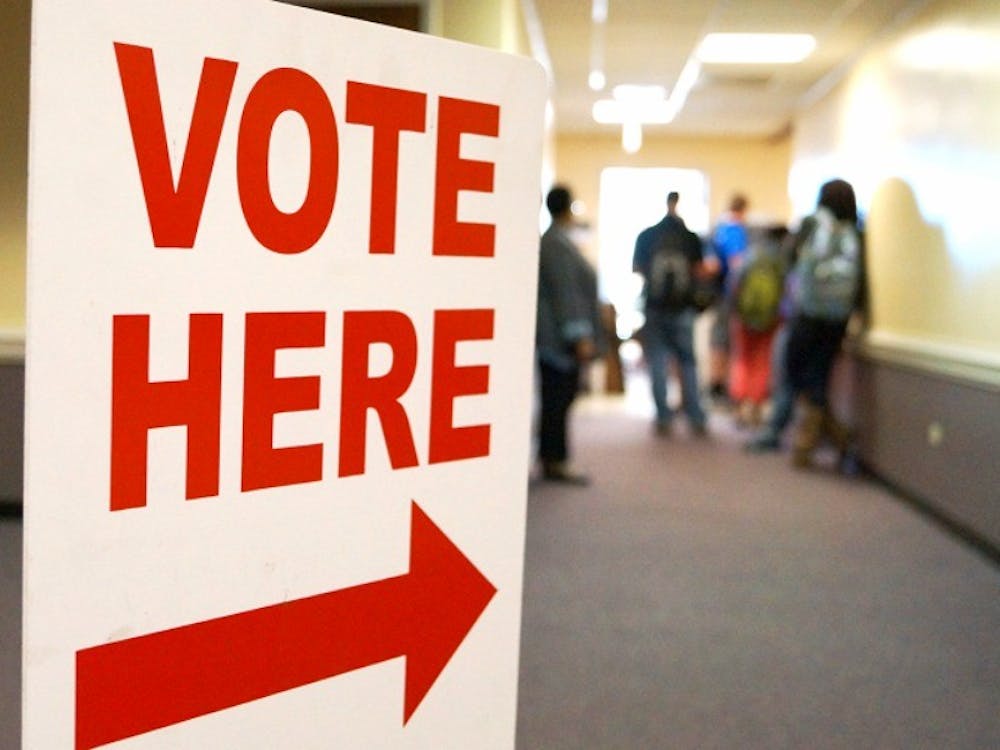