In a four to three vote, Oxford city councilors passed a resolution that would research the ways in which police respond to social and behavioral health issues. The resolution was passed despite Black Lives Matter (BLM) Oxford’s request for a task force.

The resolution would allow the Oxford Police Department (OPD) and the Police Community Relations and Review Commission (PCRRC) to work together in finding solutions to issues with policing in Oxford.

After review by City Council and PCRRC, the commission made the recommendation to council to create a task force, as BLM Oxford requested, because the commission did not believe the larger social issues that would be discussed were within the scope of their positions.

“I know this is well-intentioned, but we’re ignoring what the PCRRC said,” Raghu said. “It was their advice to create a task force.”

Councilor David Prytherch, the author of the resolution, acknowledged the PCRRC had said it was uncomfortable looking for alternatives to traditional policing.

“I believe if we’re talking about policing and how we best improve the way the [Oxford] police department responds to issues related to social and behavioral health,” Prytherch said, “then the PCRRC is a good body because that’s within the scope of its work.”

Brandon Humphrey, a representative of BLM Oxford, said he believes a task force should be created, rather than having PCRRC address the issue.

“I really appreciate [Prytherch’s] resolution,” Humphrey said. “But there are some issues with it. When PCRRC recommended that a task force be formed, it seemed like many councilors agreed.”

Councilor Glenn Ellerbe said this resolution and the potential for a task force to be created are independent of one another.

After more than a half hour of discussion, Ellerbe called the resolution to question, forcing a vote and ending discussion. According to Robert’s Rules of Order, when someone calls to question, there must be a second and a two-thirds vote in order to push a vote.

Janice, a community member who didn’t identify her last name, spoke about Ellerbe’s call to question later in the meeting.

“Calling to question requires a second and a two-thirds vote to end debate,” She said. “It’s not just an opportunity to be a patriarch and do a dick move to silence people.”

Councilors had some discussion of who was at fault, but ultimately did not return to revote or to open discussion for the resolution again.

Later, council passed a resolution that would approve an application to secure funding for renovating an Elm Street building to create a new Technology, Entrepreneurial, Creativity Hub (TECH) in partnership with Miami University. The grant would offer $2 million.

Jessica Greene, assistant city manager, said the total amount needed for the project is $10.7 million. Greene said the city is still looking for other grants to fully fund the project.

“We’re weak in that area,” Greene said. “We have other pending grants out there with a couple things in the region and working with Miami to find more.”

TECH would offer community members and students resources and consulting on business ideas they bring to the hub.

Council later passed a resolution to encourage Governor Mike DeWine to extend the order to allow city councilors to continue their virtual meetings. Councilors noted a difference in the way the public interacts with council since the switch to online meetings.

“In some ways, the virtual meetings have led to meaningful participation by the public,” Law Director Chris Conard said.

Should the governor not pass an extension, City Council will meet in person at the Oxford Courthouse at 7:30 pm on Dec. 1. If DeWine does choose to extend the order, council’s meeting will be streamed on YouTube. 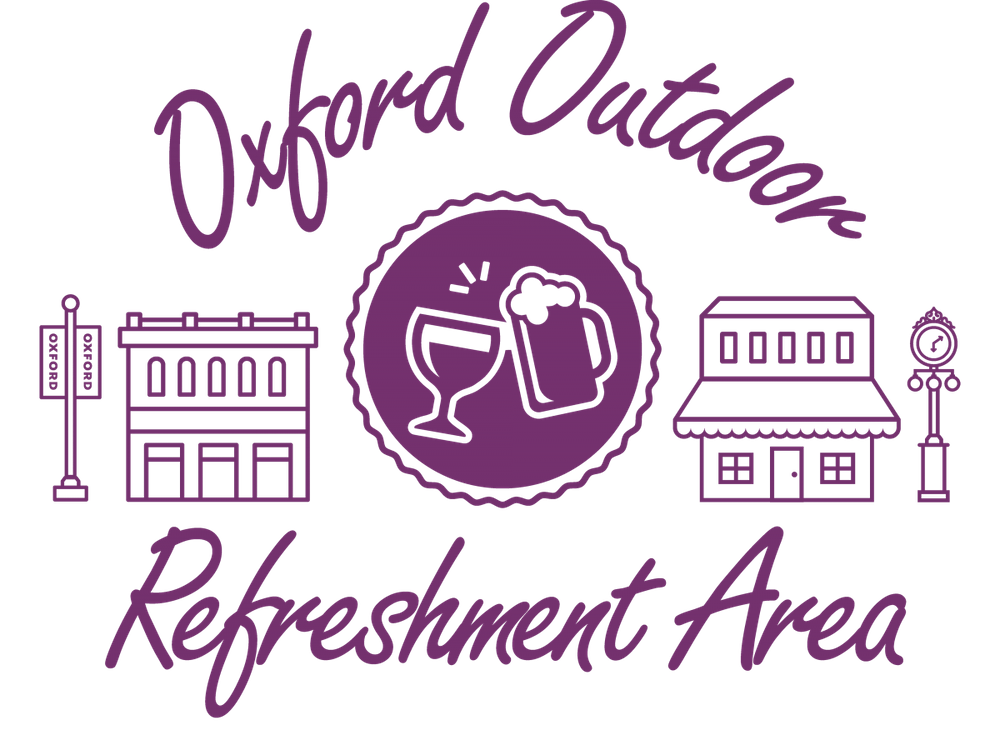