I haven’t had my hair cut since I moved to Oxford. I didn’t know where to go and I was scared to go just anywhere and trust someone I didn’t know with my luscious locks. I always just waited until I went home.

So when our style editor (and good friend of mine), Owen Berg, proposed that Igo to his barber and interview her while giving her free reign to do whatever she wanted to my hair, I took the leap of faith.

In addition to getting the best haircut I have probably ever gotten, I also met the most popular person in Oxford, Ohio. Trust me, I counted five people that said “Hi” to her as we sat in Kofenya.

“[They said], ‘Why in the world do you keep running yourself dry and working all these odds and ends jobs taking hours in different places when you can cut hair so well?’”

It was the push that Harmon needed to hear.

Originally from Rockford, Illinois, Harmon’s mother died in 1996, her senior year of high school, and her father was left with the mental capacity of a 4-year-old after his stroke.

She moved to Nashville with her son for a new start, and the pep talk from her friend planted the seed and drove her to apply to barber school the next day.

Wary of not being able to afford it, she decided to just see which schools were available. She met with a liaison for “International Barber & Style” and instantly knew that she had found the right fit.

“When I walked in, the liaison was a Black woman. The instructors were Black, and the owner of the school was Black,” Harmon said. “That was something I had never seen or experienced before. I thought, well, if they could do it, then I could, so let me just start asking questions.”

The liaison handed her an application and informed her that she was eligible for complete financial aid coverage.

However, tragedy struck unexpectedly: her grandmother passed away on her first day of barber school.

“Not only had I just talked to her,” Harmon said, “but she always tried to encourage me that maybe I could [go to barber school].”

Shortly afterward, her apartment was broken into. For the safety of her and her son, she did not return to her apartment and stayed with the same friend who convinced her to go to barber school.

However, things only continued to decline. Her car got repossessed, and she was working to pay bills while also going to school full time.

“I finally decided I want to do something with my life, and it’s something I love, and all hell broke loose,” Harmon said.

Soon, Harmon and her son were forced to the streets and were on the way to a homeless shelter when her other friend put them up in a hotel for the night. The next day, Harmon missed class and called her instructor, Dorothy Bruce, to let her in on the situation. Bruce responded by letting Harmon and her son stay with her.

Harmon’s classmates rallied around her and pushed her to keep going. However, Harmon’s only motivation was her son.

“My son doesn’t have his own bedroom,” Harmon said. “I don’t have my own address, this cannot end like this.”

Harmon graduated from barber school in December of 2015 and had received a job offer from the same barber shop she passed every day on the way to school.

She began working there until the owner offered her a proposition. He planned to open another store in the franchise in the town he went to college in: Oxford, Ohio. After careful deliberation with her son about moving again, she took the chance and moved.

The shop opened, and everything was going well until the owner left Harmon virtually in charge of the shop. Harmon decided to leave and seek other employment options due to the hostile work environment.

Harmon quickly found a job at another salon until the owner ended up letting her go without warning after the pandemic began.

Defeated, one of her clients wives’ gave her the number of a salon, “Hair Care Etc,” that allows stylists to rent out booths and set their own prices.

She has been there ever since, cutting hair under the name “Kiki the Barber” after her older clients used the nickname since they couldn’t remember the name Juiquetta. The nickname was something that was familiar to her from childhood as her grandparents also called her Kiki.

Her relationship with her profession is an interesting one, though.

“Every time a client books with me or sits in my chair,” Harmon said, “they have decided to sit with me, share with me their time and their space. We’re both about to see a miracle because, whether it’s a picture you showed me or if you’re asking for something that you may not even be sure of, you don’t know me. We have never met before. But lo and behold, here is an opportunity for us to get to know one another.”

Harmon schedules appointments using StyleSeat, and speaking from experience, she will get your hair and your life together.

As I sat in her chair, I came as a client, but I left feeling like a friend.

After all, Harmon explains herself best. 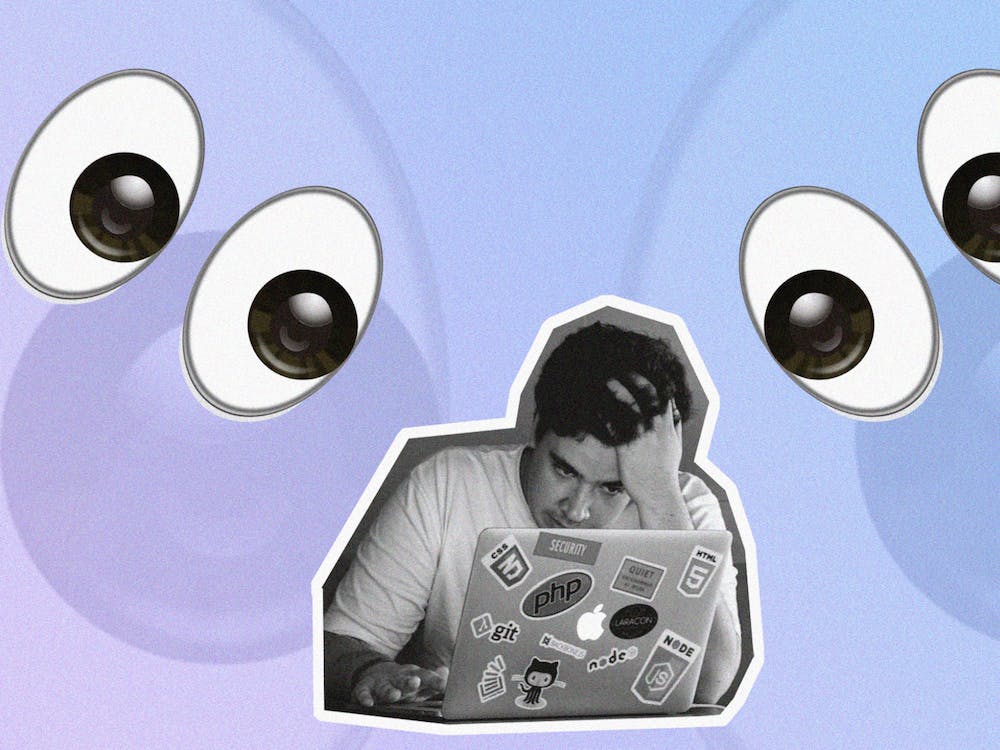 “Do you have any idea how it feels to be dubbed the whitest black kid by your own people?” Varno Harris II does, and today he’s speaking up about it.