It’s not easy being green, but that’s no excuse

Time is of the essence.

When President Greg Crawford signed the Presidents’ Climate Leadership Commitment (PCLC) earlier this week, he included Miami in a list of campuses across the country that will take steps to become more eco-conscious … over time.

But the climate is changing faster than we’re changing our habits to combat it — there’s literally plastic containers piling up in every dining hall on campus as we speak.

The whole point of the PCLC is to come up with a plan that will take concrete steps to reduce the universities’ negative impact on the environment. While Miami fully intends to come up with a structured course of action, the task forces in charge won’t have their Climate Resilience Assessment and Plan by May of 2022, and the Climate Action Plan won’t be ready until May of 2023.

According to the UN, we only have 12 years to act on climate change before we reach a point of critical, even irreparable, damage. A dozen years to fix this won’t be enough if our plan won’t even be ready for another two.

If the administration could come up with a solution to navigate COVID-19 and hybrid learning in a matter of months, a plan to combat climate change shouldn’t take more than a year.

It’s also not like this is a totally new thing to the administration either. Crawford has been considering signing the commitment for a year and a half and was supposed to sign on Earth Day last spring.

This plan was derailed for obvious viral reasons, but the administration has been considering adding Miami to the cause for nearly a year.

The other part that is concerning is the student and community engagement aspect of the plan.

One of the main goals of the PCLC is to get people involved in being a part of the solution, both on and off campus.

But, if it takes a few years to even get the ball rolling on actually reducing the contribution to climate change, the students who are here now won’t even be around to implement change.

When the task force begins to include their first student representative, will they appoint an upperclassman who better understands the culture of our community but won’t be here to see their policies go into effect? Or will they look for a freshman who doesn’t have as good of a grasp on how to engage their peers in the fight against climate change? Would it not be better to have a multitude of student voices from different years?

It’s also a worthy question to ask how this will be different from the Diversity, Equity and Inclusion task force’s student representatives, who separated themselves from their administrative counterparts because their voices weren’t being heard.

We need not only to be heard, but for our voices to be amplified.

As the younger generation, the stakes of rapid response to climate change feel much higher — we’re the ones who are going to be around when the clock runs out.

Yes, we understand the school is already putting focus into other pressing and important issues — but when did it become impossible to face more than one challenge at a time?

No, it doesn’t benefit the school’s budget or brand to speed up the process. It had its moment to look good and progressive in front of the press, but we’re asking for more.

We’re asking for a sense of urgency.

If there are obstacles and reasoning behind this tortoise-paced timeline, be transparent and let us know what they are. We want to do whatever we can to make change happen, and fast.

If not, it looks to us like you don’t care and don’t take this seriously.

But we’ll be here when there’s no time left. 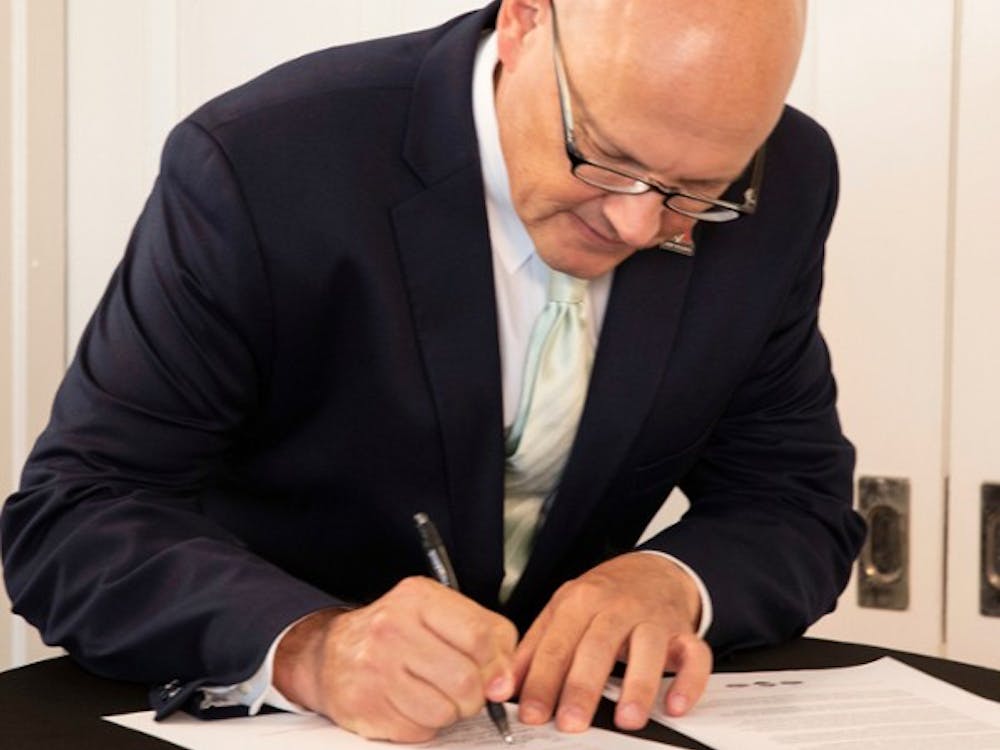 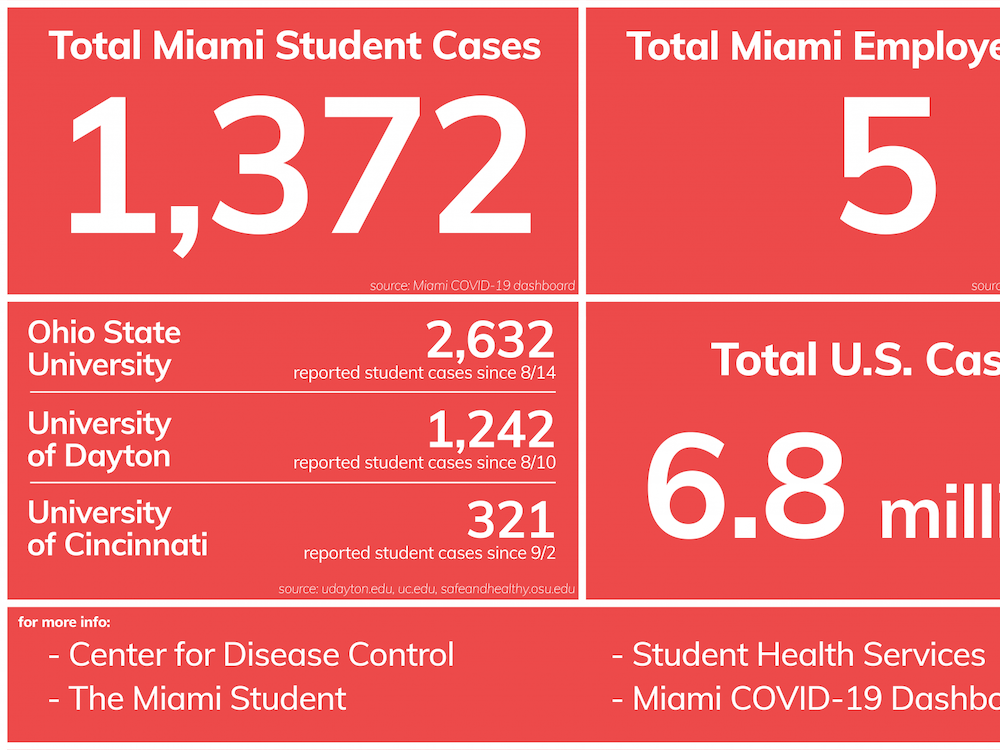