Assistant City Manager Jessica Greene presented the resolution. She explained this is the first round of businesses that applied for the loan, but the Community Improvement Corporation (CIC) board will accept loan applications through July 15.

“We did have five applications, but one application was very incomplete,” Greene said. “These other four were complete and recommended for approval. That other applicant I’m reaching out to to get more information.”

Greene said the loan can be up to $5,000, with zero interest. The loan has a four-year payment plan, but payments don’t start until nine months after the loan has been signed.

She explained that the loan should be used for staff retention and is separate from the small business stimulus package council previously approved.

Council passed a resolution that would postpone the reinstatement of parking meter fees until June 3.

The original resolution, proposed by City Manager Doug Elliott, was to reinstate fees on May 20, but after discussion, council amended the resolution to extend the fee waiver until June 3.

Fees were originally waived in response to the novel coronavirus’ impact on businesses during council's March 17 meeting.

“Our goal is to have turnover for customers,” Elliott said. “Without parking enforcement, there’s very little turnover in the parking spaces.”

“I would strongly suggest that it is too early to reinstate parking meter fees in the affected area,” Rudolph said. “This program assisted those businesses that could be open at the beginning of this crisis, and that same helpful opportunity should be provided to our other businesses that now have the chance to open under modified circumstances.”

Another community member, Kevin McKeehan, wrote into the meeting in support of extending the fee waiver.

“While I fully understand the city budget issues, I feel given the current environment, we need to bite the bullet on the parking meter income,” McKeehan wrote in a YouTube comment.

Elliott explained that without the revenue from parking meter fees and expenditures staying the same, the city would have to consider furloughing part-time city employees.

“I would ask you to come up in the morning before businesses open and just witness how many cars are parked on the street,” Elliott said. “I recognize the difficult situation you’re in, but we’re going to have to cut our expenditures soon.”

Oxford Police Department (OPD) Chief John Jones spoke about the effect the coronavirus has had on policing.

“When COVID-19 hit and we waived parking fees, it’s like all the rules went out the window,” Jones said. “And that’s not just for parking. You see cars driving around and their plates are expired because the DMV is closed.”

Later in the meeting, Elliott reported McCullough-Hyde Memorial Hospital has done 406 coronavirus tests since March 12. Of the 387 tests that have come back, and 39 have come back positive.

The next City Council meeting will be streamed on YouTube at 7:30 p.m. on Tuesday, June 2. 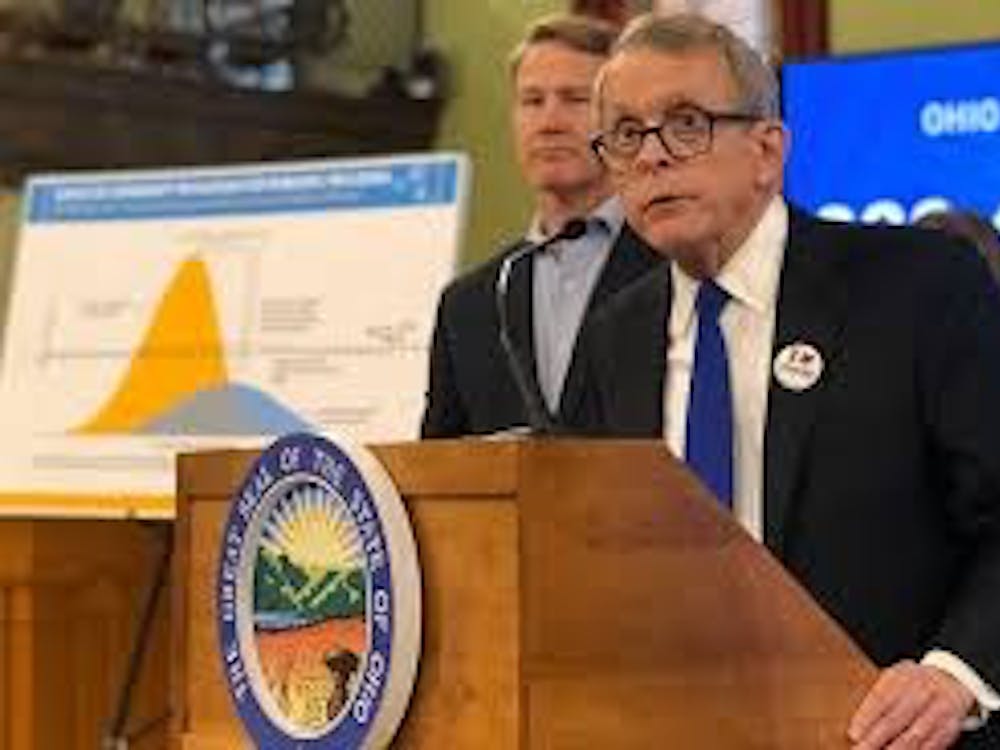