What now? Students regroup after U.S. presidential candidates drop out

Leading up to the presidential primary elections on March 3, known as Super Tuesday, a few Miami University students scrambled to figure out who they would support.

These students had previously worked on campaigns for Democratic candidates that have since dropped out, such as Pete Buttigieg and Senator Elizabeth Warren. Now, they have had to regroup and decide where their support lies.

Sophomore political science major Zach Resatar spent the previous months working for Buttigieg, up until the former mayor dropped out on March 1. After the news broke that he was no longer in the running, Resatar and other Buttigieg supporters at Miami had to rethink their position in the election.

“It hit us all really hard,” Resatar said. “We had a large base of supporters. So we were all, I guess, consoling each other and [thinking] like, ‘Okay, what’s next?’”

Students who had supported other candidates, including Warren, faced the same problem. Warren, the most prominent female candidate, dropped out of the race on March 5, after failing to gain the support she had hoped for in the primaries.

First-year diplomacy and global politics major Jacob Kravitz was extremely passionate about his work for the Warren campaign and said he is disappointed with how things turned out.

“To put all that time and energy into it, and come up short, it sucks,” Kravitz said. “I know you don’t always come up and you win. So that part sucks. It sucks every time. But it’s a part of life. It’s a part of this kind of work.”

After coming to terms with the fact that their candidate of choice was no longer in the running, Resatar and Kravitz, among others, had to decide what their next move was. Although disappointed that they had invested so much time into a campaign that is now over, the students did not want to lessen their involvement in the election.

Senior political science major Trisha Chatterjee found herself heartbroken after Warren dropped out of the race.

“I kind of lost hope right after that because I had spent so much time researching her and reading about what she believed in, and it aligns so closely with mine,” Chatterjee said. “And on top of that, she is a woman and championed women’s rights. And that was really huge for me.”

After evaluating the remaining candidates, she realized that she would be voting for Bernie Sanders for the second primary in a row. His beliefs align more closely with what she believes in, but she is still saddened by Warren’s decision to end her candidacy.

“I remember that day being really, really tough,” she said.

For both Resatar and Kravitz, the next step was also to switch their efforts to supporting a different candidate.

While Warren has not yet endorsed any of the other Democratic candidates, Kravitz knew almost immediately who he would now support. He looked at his choices, and chose the candidate who he thought best answered two questions: “Who’s the best candidate to beat Donald Trump?” and “Who will be able to get things done?"

The day that Warren dropped out, he founded Students for Biden.

Kravitz supports Warren’s decision to take her time in deciding her next move, but he wanted to get involved with another candidate as soon as he could.

“The point of politics, and the reason I was in the fight, was for people, and that doesn’t change when the candidate drops out,” Kravitz said. “And if you need to take time, I totally respect that. For me, I was really concerned that Biden didn’t have a group on campus yet. That was something I wanted to get to.”

Resatar made a similar decision. While it was hard to say goodbye to working for Buttigieg’s campaign, he knew that the election was far from over.

“When my preferred candidate decided to say … ‘Okay, this is bigger than me’, and then endorsed Joe Biden himself, it was a lot easier for me to say, ‘Okay, we need to gather our resources, we need to stop, you know, stop our crying and stop being upset because, you know, I guess Pete would want us to do this.’”

Also, like Kravitz, Resatar made the decision to support Biden.

“It wasn’t difficult making the decision to switch over to Team Joe, once we knew that’s what we had to do,” Resatar said. “Because there’s this thing, ‘vote blue no matter who.’” 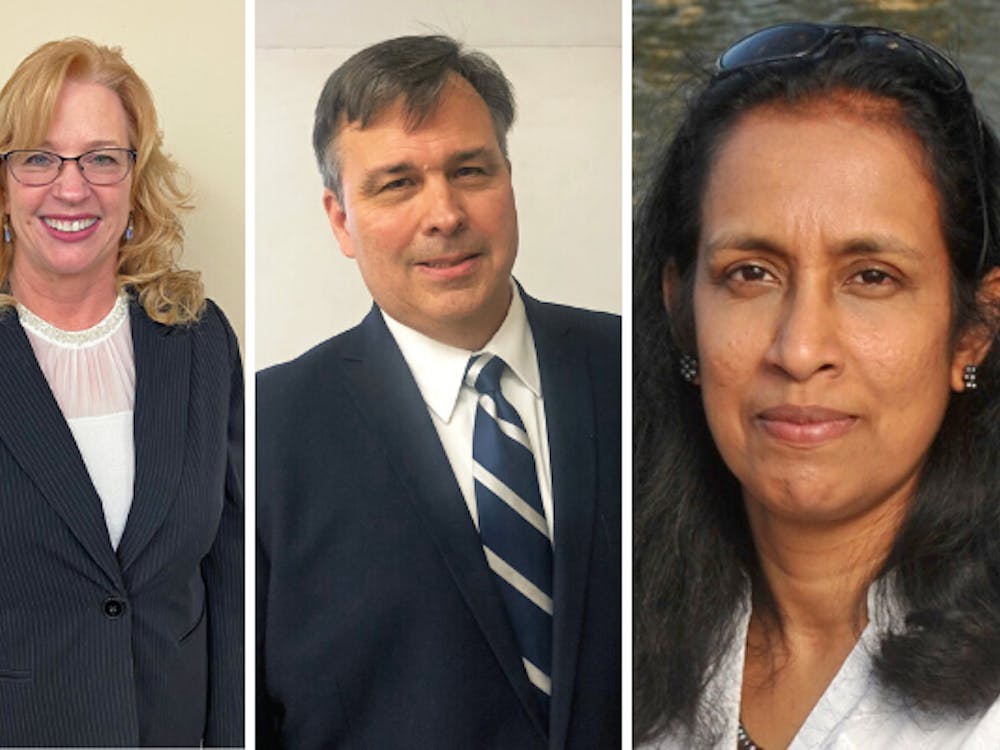 Marek Dollár, dean of Miami University’s College of Engineering and Computing (CEC), will step down from his position on July 31, 2020. 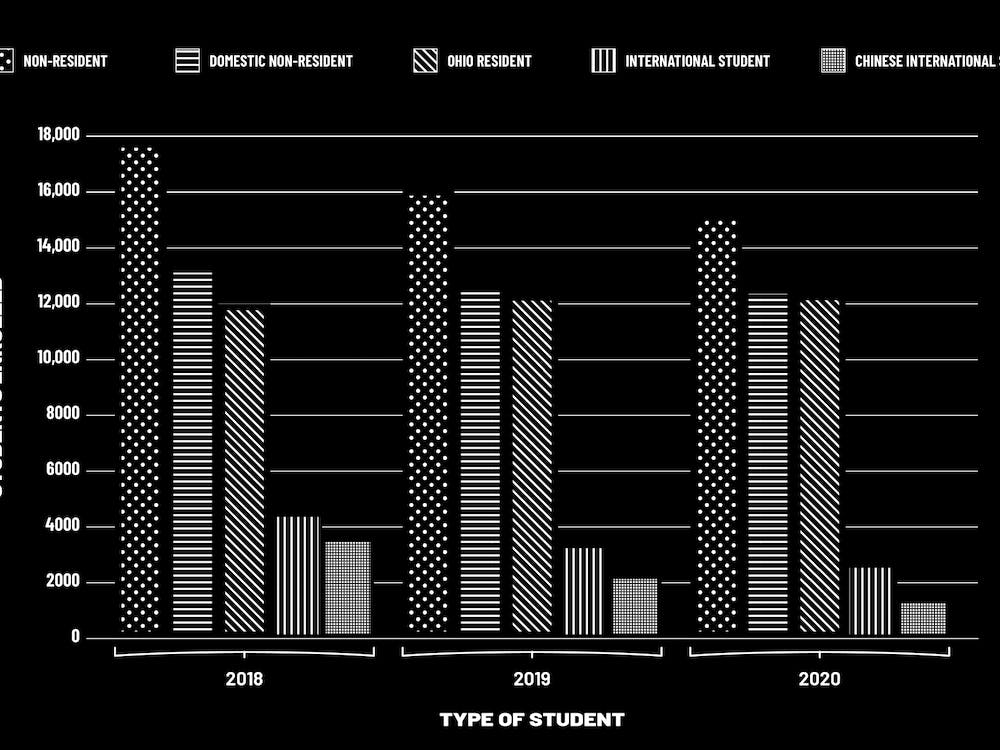 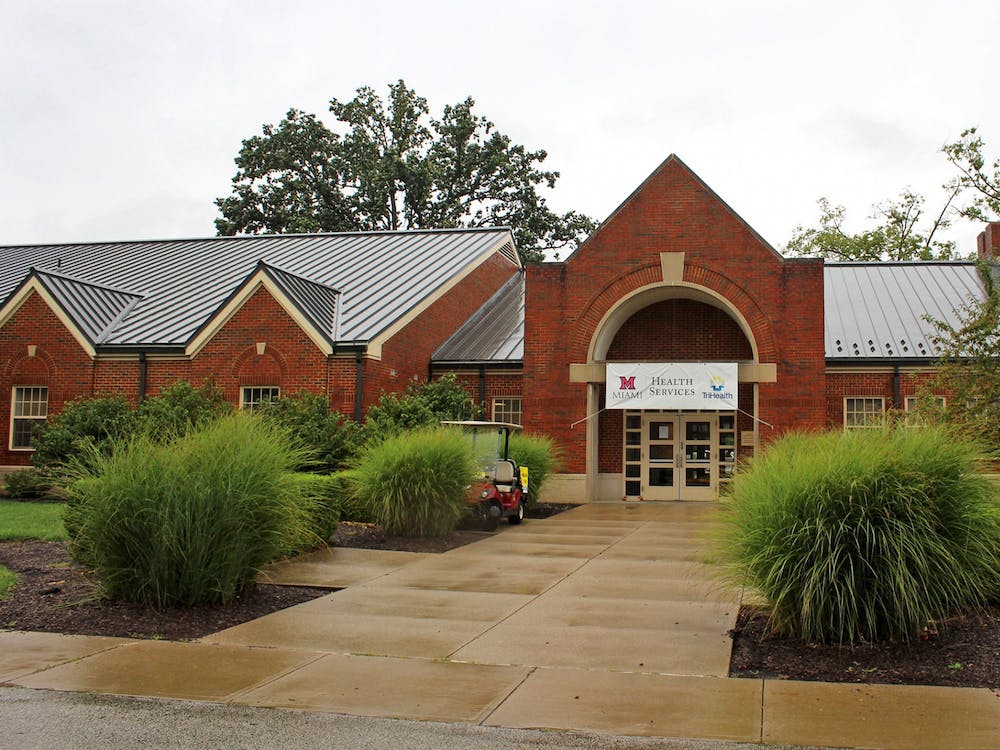 Miami University students now have access to counseling 24 hours a day, seven days a week. The university Student Counseling Services (SCS) have expanded to include a 24-hour H.O.P.E. line available to students.