Phones rang non-stop inside one of the Armstrong Student Center’s many study rooms. Students waited for the inevitable “hello” and began reading off the script in front of them. As the call came to a close, the Elizabeth Warren campaign supporters marked if they had the constituents’ support in the upcoming primaries.

On Feb. 1, Miami University junior Ben Finfrock and first-year Jacob Kravitz led a team of Elizabeth Warren supporters during one of the team’s phone banks.

As of Jan. 31, there were 11 Democrats still in the running for the primary with the hopes of challenging incumbent Donald Trump in the presidential election.

Given that the Ohio primaries are only a few weeks away, many Miami students, like Finfrock and Kravitz, decided to take a more active role in campaigning for their candidates.

Finfrock and Kravitz are both a part of Elizabeth Warren’s Miami campus team along with two other members. Finfrock said he chose Warren after learning  they shared many of the same political views.

“When I see a candidate as good as Elizabeth, who I agree with [on] almost everything,” Kravitz said, “that is a candidate I want to fight for because I know she's fighting for me.”

Sophomore Zach Resatar is a self-proclaimed “digital captain” and “hype team” member for Pete Buttigieg’s campaign. In these roles, he shares breaking news about the campaign on social media.

“It's not just enough to vote in my eyes,” Resatar, a political science major, said. “I feel like it's almost my duty to let other people know what this campaign is all about.”

Zoe Blake, a sophomore political science major, is volunteering for Bernie Sanders’ campaign. She said she’s helping organize phone banks and “friend to friend” campaigns, which Blake will use to recruit others to volunteer on the campaign.

Blake said she has volunteered on other local campaigns, but after learning Sanders was running again, she decided to continue her support for him by volunteering.

“It benefits me in my classes, especially my political science classes,” Blake said. “I think I'm more knowledgeable about certain topics that we'll discuss.”

Blake said she thinks between students’ academics and their social lives, they don’t have time to focus on political campaigns as much. Finfrock believes people are disconnected from politics.

“I just think that young people look at politics and don't see themselves reflected in it because it's very old,” Finfrock said. “There's a lot of older people in it. And so, you need young people who can energize the young base.”

While Finfrock, Kravitz, Resatar and Blake all support their respective candidates, they  said they would support whoever received the Democratic Party’s nomination.

“I don't want to get to November and feel like I could have done more,” Finfrock said. 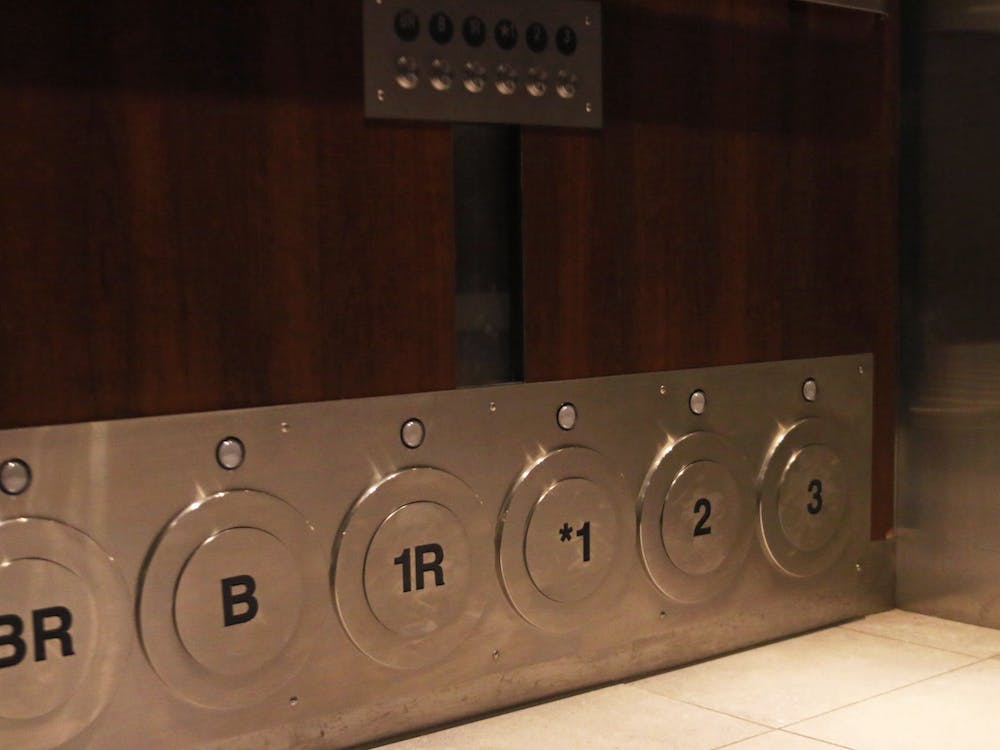 Over winter break, an elevator inside the Armstrong Student Center (ASC) became more accessible with new buttons installed on floor panels both inside and outside the elevator.

Miami players and coaches chalked up their 76-54 Tuesday loss to Northern Kentucky as just one of those nights where nothing seemed to go right.