Last Christmas, my mom gave each of her children a family cookbook. It’s nothing fancy — recipes made by aunts and uncles and grandparents and my mom, herself, printed out and bound in one of those plastic report covers. There are no culinary masterpieces in there; it’s mostly party foods, soups and casseroles, cheap comfort food that sticks to your ribs.

One notable recipe is “Meemaw’s Creamed Chicken,” something my dad’s mom always used to make, famed among the grandkids for how good it was: chunks of chicken drowning in a thick, gravy-like sauce, always served with fluffy biscuits. Like most of Meemaw’s food, it’s very filling and very delicious and most likely very bad for you, considering how much butter is in it. When I was very young, my brothers and I stayed at Meemaw’s house for a weekend and she fed us as much of it as we desired; when my parents returned, I had gained several pounds — which, at that age, was a significant proportion of my entire body weight.

Meemaw can’t really cook much anymore due to mobility issues, so it’s been a long time since I’ve had her creamed chicken, or any of her other classic dishes. I was excited to see the recipe in the cookbook, at least until I read it, typed up exactly as she gave it to my mom:

Meemaw is not so much a believer in measurements. Or detailed instructions, for that matter.

Back when she could still cook, my aunt tried to learn her secrets by watching her do it, but had a hard time interpreting how much a dash of this or a “humping spoonful” of that actually was. No one, to my knowledge, has tried to make creamed chicken since Meemaw became unable to.

I’ve been thinking a lot lately about the legacy of food, and the ways in which the things we eat as children shape us.

Several of my friends thought creamed chicken sounded gross, but to me it is synonymous with warmth and comfort and big family dinners around Meemaw’s table that don’t really happen anymore. When I think of my family and the traditions we pass on to each other, I don’t think of heirlooms or houses or even rituals that we do, but rather the food we have whenever we get together: my dad’s Texas-style brisket made the way his dad taught him, my mom’s “Elvis mac n’ cheese” — the best I’ve ever had — and my aunt’s “crack” potatoes, aptly named for their addictive qualities.

My family’s heritage is mostly German, but none of us speak the language and not that many of us have ever been to the old country — still, we eat beef stroganoff, sauerbraten, bratwursts, spaetzle and, on New Year’s, pork and sauerkraut. Food lives on, long after our ancestors lost their accent and their language and changed the spelling of their name.

It struck me as a deep shame to let something like Meemaw’s creamed chicken, which my generation loved so much, be lost. So, I decided to try and make it, despite the note on the recipe that said it probably wasn’t possible with such abstract directions.

It turned out almost perfect.

When I tasted it, I was somewhere else: Meemaw’s house, circa ten years ago — sitting in one of the spindly kitchen chairs, light coming through the sliding glass doors that lead to the sunroom, Nickelodeon playing on the TV behind me while Pawpaw napped in his easy chair in the room with the big cactus. Everything simpler, everything washed over with the golden hue of nostalgia. That, I think, is why food lasts through generations and why its legacy is longer than almost anything else.

Even if you don’t have strong memories tied to this dish, it’s still some of the best Southern comfort food I’ve ever had, and it will last you a couple of meals. It’s not difficult, and surprisingly quick to make.

Cut the chicken (I used three breasts) into roughly cubed shapes and boil them until cooked through, about five minutes. Drain the chicken and set aside. Combine everything else except the flour in a large saucepan over medium heat until the butter is melted — I interpreted the measurements for the pepper and the milk to be ⅛ teaspoon and 1 cup, respectively.

Take the pan off the heat and add the flour slowly, one tablespoon at a time, stirring constantly until there are no clumps. Return to the heat and let simmer until the mixture thickens, about to the consistency of gravy (the thick, Thanksgiving kind, not the kind you get in the dining halls). Stir in the chicken, and it’s ready.

“While I make an effort to be [environmentally] conscious, it’s not my major focus. I like to cook, so it’s more important to me to have better quality, fresher things,” she said. “If the sustainability piece comes along with it, that’s desirable. [Sustainability] is a secondary goal, a bonus.” To student CSA subscribers, however, the simplicity of the program is appealing. “I do think it’s an incredible opportunity for students, and honestly community members, to subscribe,” Siegel said. “As you leave on Thursday nights, you can just go pick up your box and have an incredible amount of veggies for the week. That’s it.” 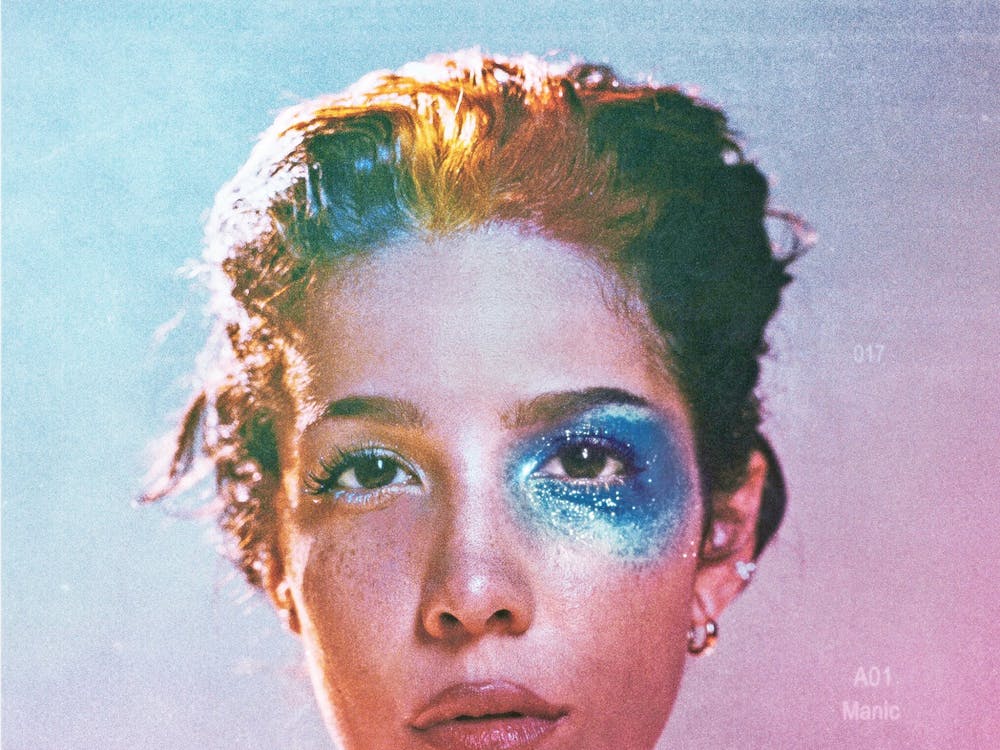