Every time I eat with new friends for the first time, it goes the same way.

First, someone will comment about my plate. They’ll notice I’m picking apart a dish to only eat the part I like. They’ll ask why I’m not eating the pizza that the group ordered for dinner or comment that my plate consists of all unseasoned, tan-colored foods. They’ll question why a college student is ordering off the children’s menu.

Sometimes, I make excuses so as not to hurt people’s feelings. I say I’m not hungry or that I’ve already eaten. A lot of the time this is true; I’ve learned to eat before I go places because I know they won’t have any food I like.

But when I do explain how picky of an eater I am, the questions immediately follow. No, I don’t like pizza, chocolate chip cookies, brownies or other common foods that the majority of people love. Yes, my diet consists mainly of chicken fingers and fries.

They start guessing, asking me if I like certain foods, becoming more and more amazed as the list of foods I don’t eat grows longer and longer.

“Just assume I don’t eat it,” I’ll tell them. And usually, that is effective.

When I was five, I took a trip to Los Angeles, California, with my parents and younger sister. They found one restaurant that had chicken I would eat, so we ate there every single day of our vacation.

At home it was the same way; if someplace didn’t have chicken fingers, I wouldn’t go there. I remember going home with my friend after school, and her family made two stops for dinner: one at Taco Bell for everyone else and one at McDonalds for me. When I slept over at friends’ houses and everyone else ordered pizza, they got me the Domino’s chicken bites instead.

In elementary school, I ate the same thing for lunch everyday — two yogurt tubes, carrots and nutty bars. The only days I strayed from this were when the school cafeteria served chicken.

Not only would I only eat certain foods, but I would only eat specific brands of those foods. And it seemed every food I liked was discontinued, to the dismay of my mom, who had a hard enough time getting me to eat anything. First it was the raspberry toaster strudels I ate for breakfast. Then, Sam’s Club stopped selling my favorite brand of chicken. Next, they changed the recipe for my yogurt tubes. The list goes on. I think this is probably true of everyone, that stores inevitably stop carrying some of the foods they like. For me, though, it was more noticable, as getting rid of one food I ate would significantly shrink my dietary options.

My parents used to try to force me to eat more by making me eat one piece for every year old I was. I would sometimes sit at the dinner table for an hour, refusing to eat it, and they wouldn't let me leave until I did.

Around high school, my parents pretty much gave up on this and accepted I wasn’t going to eat much of anything. Now, whenever they make something I don’t like, I make my own food.

While my family isn’t nearly as picky as me, I never realized how much they planned their meals around me until I left for college. I thought they cooked the foods they liked. I thought they didn’t like Chinese or Mexican food because we never ate it.

Since I moved out, they eat Mexican food at least once a week. They only buy fries when I come home — which I can’t even imagine, because that’s pretty much the staple of my diet.

My friends and roommates are all used to my strange eating at this point. My roommates are fine with me taking up half the freezer with different brands of fries. My friends avoid restaurants they know I won’t like. As I’ve gotten older, this has made me feel guilty. I don’t want people to have to accommodate me.

I’m slightly better than I was as a child. I now eat burgers on a bun instead of cutting them up with a fork. I’ve been to foreign countries without American food and somehow found something to eat.

Sometimes, I have to eat foods I don’t like. At 4 years old, it might be slightly socially acceptable to cry and pitch a fit if you don’t want a certain food. At 21, that would be frowned upon. So when I go to people’s houses, I eat what they give me.

One of the main questions people ask me about my diet is why I don’t like most foods. Most of the time, I don’t have an explanation. I just don’t like the taste.

I avoid change in all areas of my life, which applies to eating as well. I’m apprehensive about trying new foods, but mainly I don’t see any reason to. I know what I like. 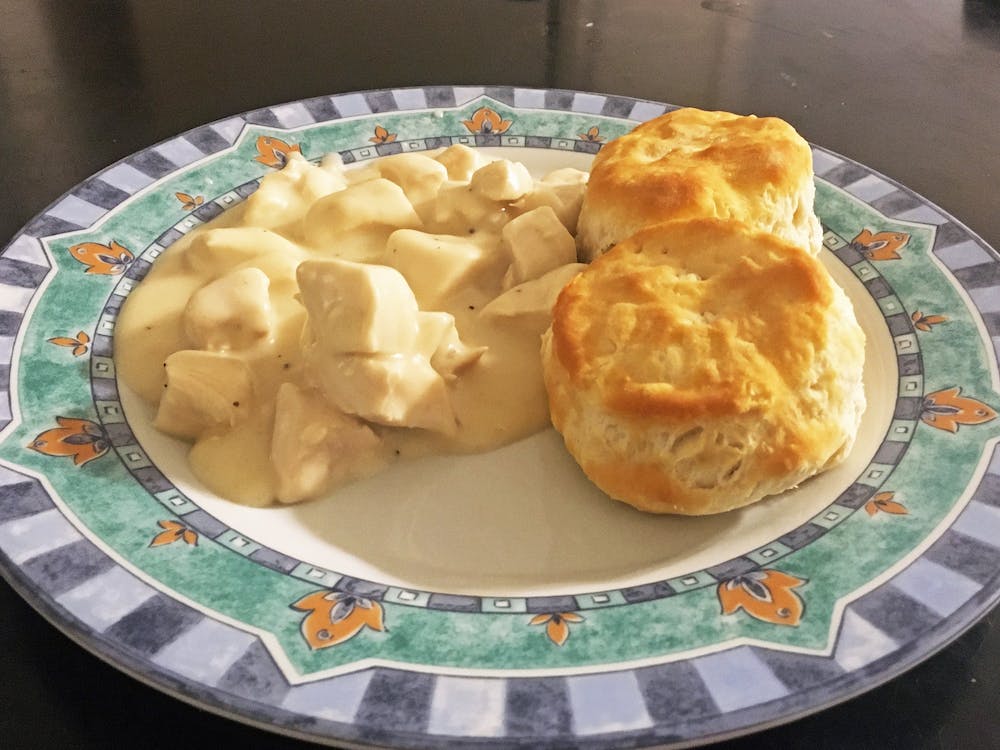 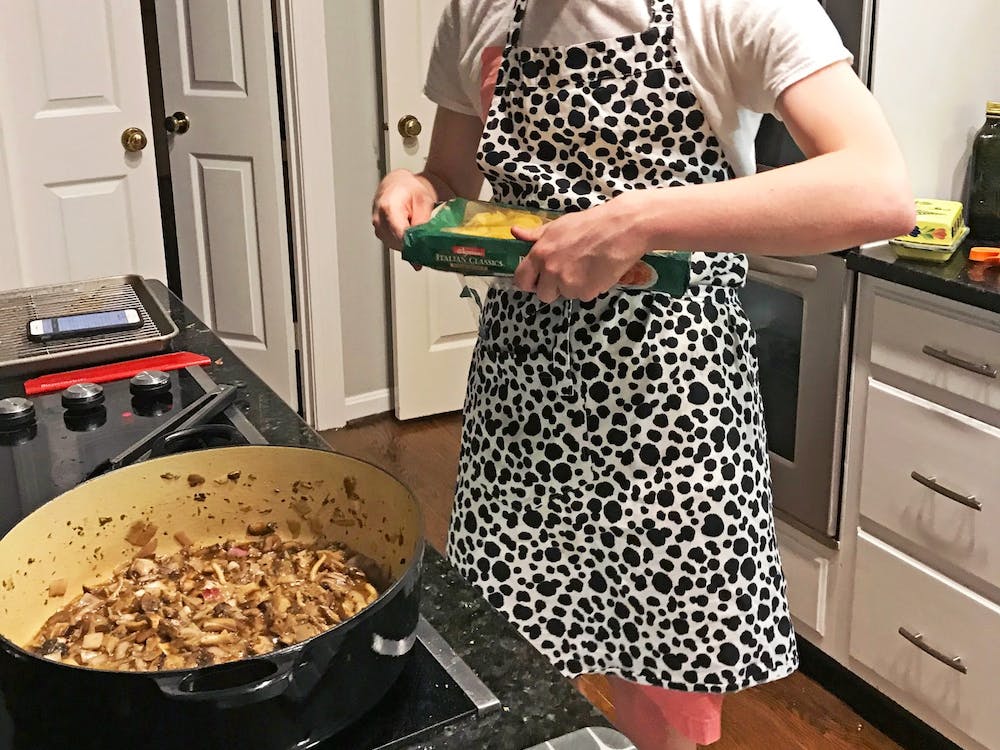