Democratic nominee candidates in your class

Disclaimer: I do not know a lot about candidates who are not Elizabeth Warren and Bernie Sanders, but I feel confident that these judgements, based mostly on Twitter discourse, are accurate.

Bernie Sanders: Doesn’t take notes, but brings extra notebook paper and pencils for other people to use. Reusable water bottle is covered in social justice-themed stickers. Training a Four Paws dog (Golden Retriever), who joins him in class every day. Doesn’t own a laptop; uses the ones in the library when he really needs to.

Joe Biden: Fifth-year senior. Makes vaguely misogynistic comments during discussions and talks over women in the room (including the professor). Took the class a few years ago but is now re-taking it, because he failed last time.

Amy Klobuchar: Uses expensive stationary. Skips every other class but does the homework. Finds a way to work the fact that she is going to law school into every conversation.

Elizabeth Warren: Sometimes late because she UA’s for a political science class right before. Takes meticulous notes on paper, then types them later. Makes study guides for every exam and shares them with the class; always does the reading. You want to work with her on group projects.

Pete Buttiegieg: Doesn’t return borrowed pencils or pens. Gets upset when people disagree with him during discussions and does not respond well to criticism on assignments. You like his boyfriend, who is also in the class, better.

Mike Bloomberg: Has been to class twice; was too hungover to speak both times. Steals your seat five weeks into the semester (in his defense, he has only been to class twice). Uses plastic water bottles. You stay away from him because you know, from friends, that he was the subject of a Title IX investigation recently (results were inconclusive). 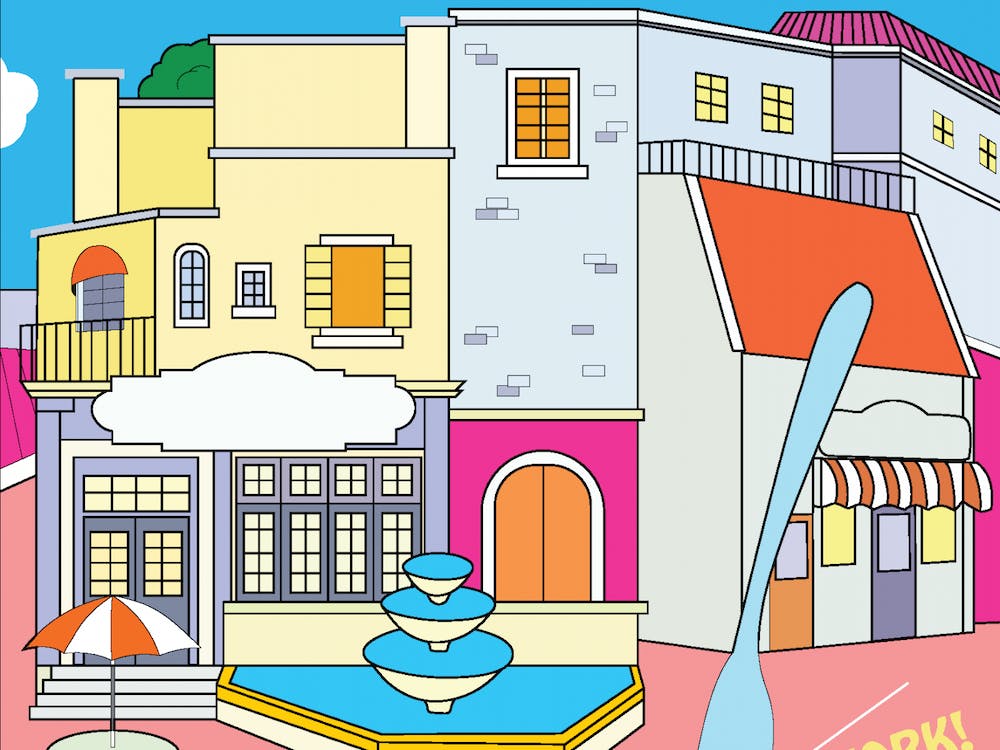 I wasn’t ready for the end of NBC’s hit series “The Good Place.” I mean, when my housemate told me the title for the series finale was “Whenever You’re Ready,” I started crying, knowing what was in store. 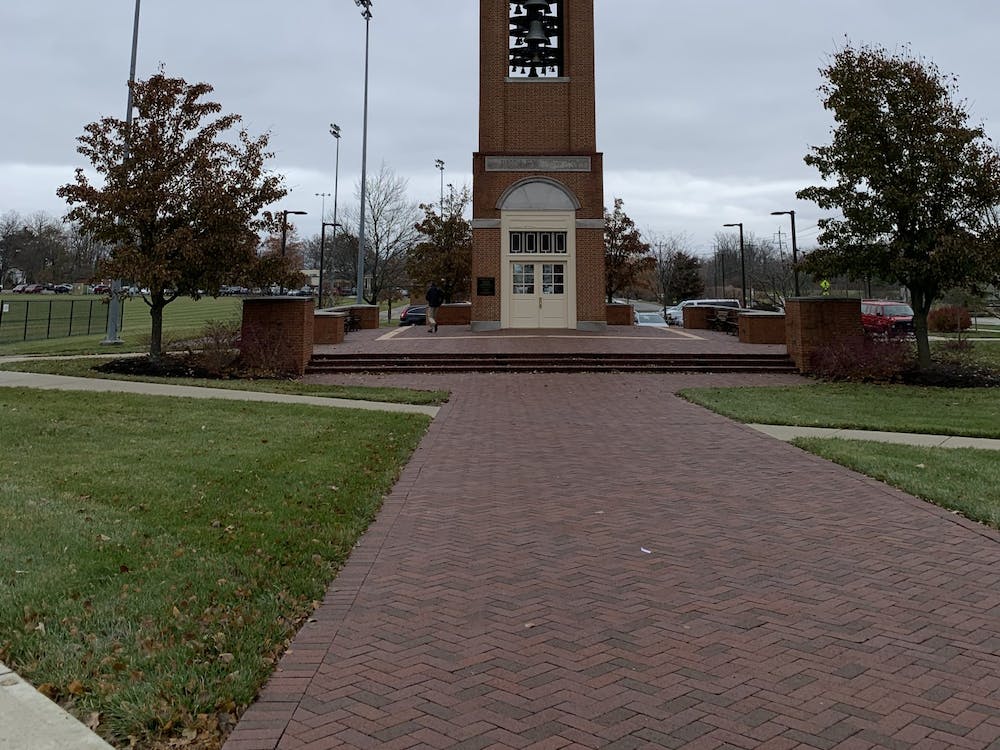