This weekend, I opened Netflix so my boyfriend and I could browse their new titles. He fake-scoffed when “To All the Boys: P.S. I Still Love You” popped up as a recommendation.

“I bet you’ve already seen it,” he said.

He was teasing, but most people who make fun of women for liking things like rom-coms or Young Adult (YA) novels (upon which the “To All the Boys” movies are based) aren’t.

I can’t count the amount of times I’ve felt compelled to apologize for my Taylor Swift-heavy Spotify library when driving with friends, or I’ve been embarrassed to admit my favorite shows are “Gilmore Girls” or HBO’s “Girls,” worried that might make me sound too basic to be taken seriously.

And it’s not just what we wear that places us into these awful societal categories, it’s also the entertainment we consume. If you take in too many rom-coms or “Sex and the City” reruns, you’re too basic, but if all you watch are French new wave films or “Twin Peaks” episodes, you’re way too hipster.

It’s exhausting trying to regulate what you feel you can and can’t enjoy. I can only speak for the experiences of young women, but I’m sure non-females can feel similarly. Gender aside, we should just enjoy what we want to and not feel guilty about it (unless you enjoy, like, Nazi propaganda videos. Then you should definitely feel guilty).

Pauline Kael, my personal favorite film critic, who wrote for The New Yorker for 20 years, has attracted heat for her open dislike of otherwise-celebrated directors and films. She once called “2001: A Space Odyssey,” widely regarded as a classic and number 15 on the American Film Institute’s (AFI) famed Top 100 list, “Trash masquerading as art.”

Kael also hated “Blade Runner” and “The Sound of Music,” also on the AFI Top 100.

Reading Kael’s first collection of reviews, 1968’s “Kiss Kiss Bang Bang,” introduced me to the idea that it was okay not to enjoy something I felt like I was supposed to.

I’d hated watching “2001” in a film class years earlier, but I’d been too nervous to say anything about it because 1.) All the film bros in my class loved it and 2.) I didn’t have a broad, intellectual reason why — I just thought it was boring and didn’t enjoy it.

I’ve seen 13 of them, each time hoping that maybe that one would change my mind. Since 2012, I’ve been watching them even though I’ve hated every single one because I wanted to like them like my sister and boyfriend and everyone else does. And I do literally mean everyone. Or, at least, it feels like everyone when “Avengers: Infinity War” raked in over $2 billion dollars worldwide.

But I’m done watching Marvel movies, which I feel are all too long, too confusing and not nearly as funny as they think they are. I’m done justifying my love for Taylor Swift music and YA novel-based rom-coms.

I’m no longer going to feel guilty for what entertainment I do and don’t enjoy.

Except TLC programming. I’m still going to feel bad about that.

High school dances may be a cesspool of sweat and hooligans, but one dance I went to will always hold a special place in my heart.  When I was a sophomore in high school, my school held a masquerade-themed Winter Formal. Traditionally, it was a girls-ask-guys dance, but I went with a few of my friends. 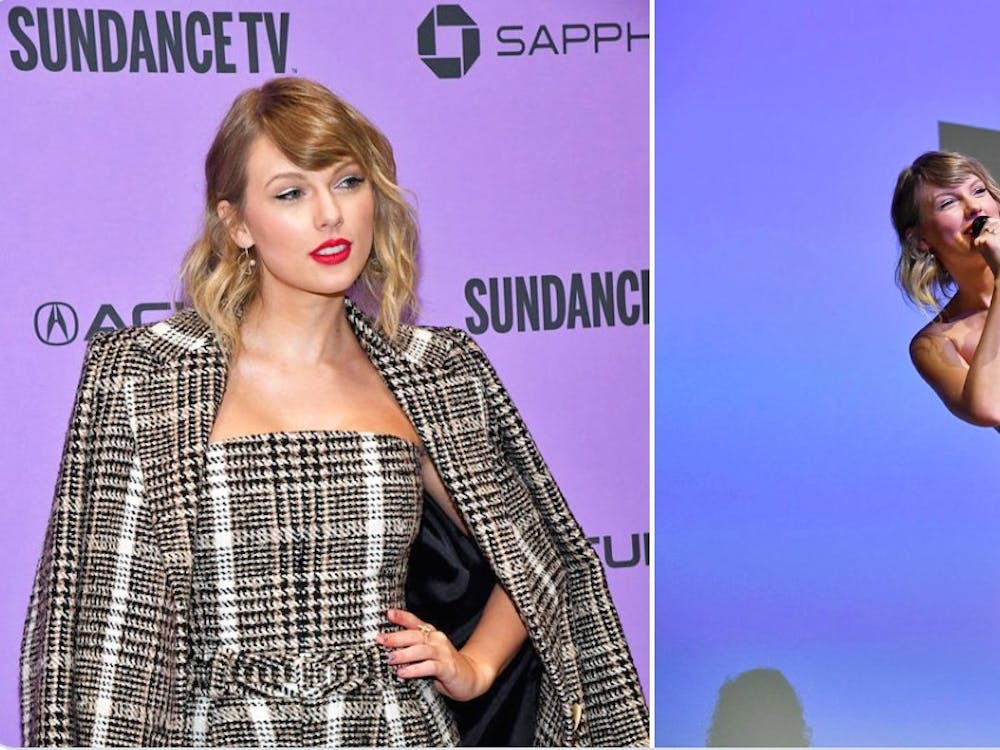 “Miss Americana,” the new Taylor Swift documentary, made me feel guilty for going through a period in which I no longer liked Swift. I discovered her in 2010, and her second album helped me through a dramatic eighth-grade friendship breakup the following year. I was officially a fan, and so was nearly everyone else I knew, regardless of gender.