Mike Smith, who has served on Oxford City Council since 2013, was chosen as the city’s next mayor at Tuesday’s meeting. Smith will serve in the role until 2021, when his second term on council will end.

The roles of mayor and vice mayor are determined by councilors in a closed-door meeting after each election cycle.

In 2017, Smith was one of two incumbents running for re-election. He was also serving a two-year term as Oxford’s vice mayor. In the 2017 election, Smith ran against eight other candidates for four open seats on council. At The Miami Student’s 2017 City Council candidate debate, Smith said that affordable housing was the biggest issue facing Oxford at the time.

Bill Snavely, who was sworn in with Jason Bracken and Glenn Ellerbe at last night’s meeting, was chosen to be Oxford’s vice mayor.

Snavely served 12 years on council beginning in the 1980s, spending six of those years as the city’s mayor. In the most recent election, Snavely’s campaign platforms included environmental preservation and affordable housing.

Both men were endorsed by the Butler County Progessive Political Action Committee during their campaigns, and Snavely was also endorsed by The Student’s editorial board.

All city council meetings are held at the Oxford Courthouse. 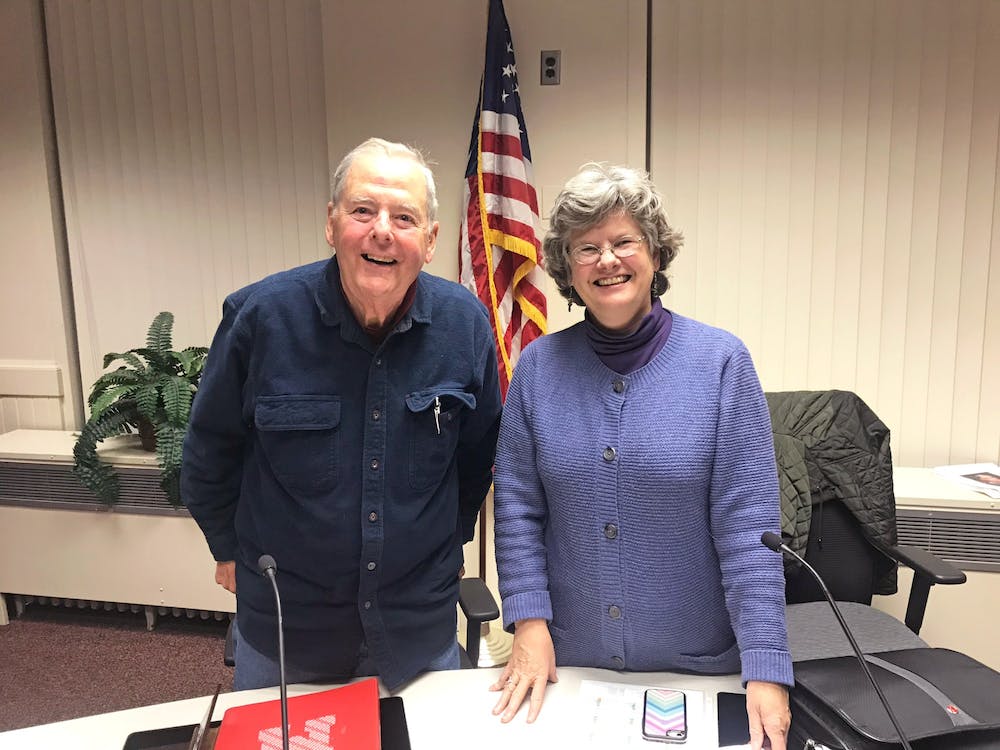 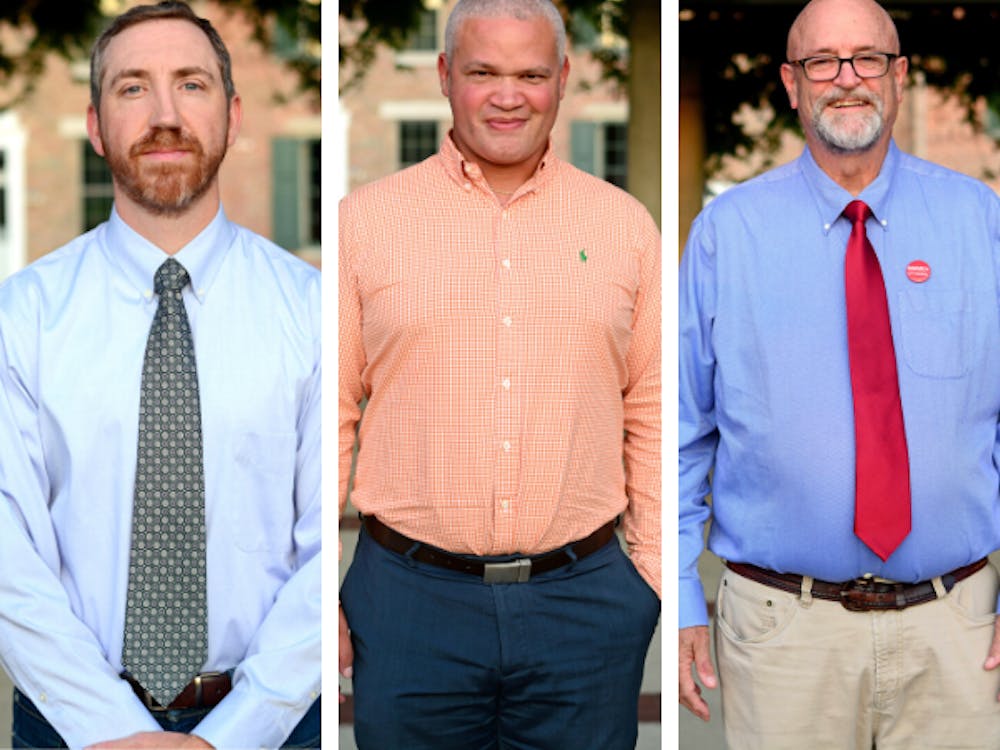