Last Thursday, The Miami Student broke the news that Nicholas Shaw, a first-year student, was previously expelled from Indiana University - Purdue University Indiana (IUPUI) and served a six-day jail sentence in relation to sexually assaulting a woman while he was a student at IUPUI.

Miami was first publicly made aware of Shaw’s expulsion and conviction via Twitter on Sept. 5, over a month and a half ago.

Miami’s Office of Admission could not tell The Student when it became aware of Shaw’s expulsion and criminal history, due to federal privacy law.

Moore said the department of University Communications and Marketing (UCM) monitors Miami’s social media accounts, and if a complaint were to come through social media, it would be seen by an employee in the department within 24 hours.

Once a report is discovered by a UCM employee, the Division of Student Life is then notified.

Moore said after her office is made aware of potential threats to student safety, she assesses the situation to determine if the student involved is an “active threat” to the Miami community. If she determines the student poses an active threat, Moore will move forward with an initial disciplinary hearing.

The student in question is then given a 24-hour notice before the initial disciplinary hearing, which is referred to as a summary hearing.

Summary suspensions can vary in magnitude depending on the severity of the threat presented by the student involved. Moore said punishments can range from being prohibited from using the recreation center or the dining halls to being removed from a residence hall.

If a student is removed from their residence hall because of a summary suspension, the university does not make housing accommodations for the displaced student throughout the disciplinary process.

Moore also explained that if a student who posed an active threat was removed from their dorm the resident director (RD) is not obligated to inform the hall’s residents that a student who lived there was summarily suspended.

But, if any students were to approach their RD or resident assistant (RA) with issues, both would be able to provide resources to the concerned student.

Everything is evaluated on a case-by-case basis though, Moore added.

Once OCS begins reviewing a case, the student involved is given five business days to prepare for a second hearing. According to the Student Code of Conduct, the OCS hearing can be either an Administrative Hearing or a Community Standards Board Hearing. An Administrative Hearing has one administrator presiding, and a Community Standards Board Hearing has a panel of faculty, staff and students presiding.

While the university is obligated to follow federal privacy laws, Moore expressed a desire to give students as much context to situations on campus as possible.

Additional reporting for this story was done by managing editor Ceili Doyle and editor-in-chief Samantha Brunn. 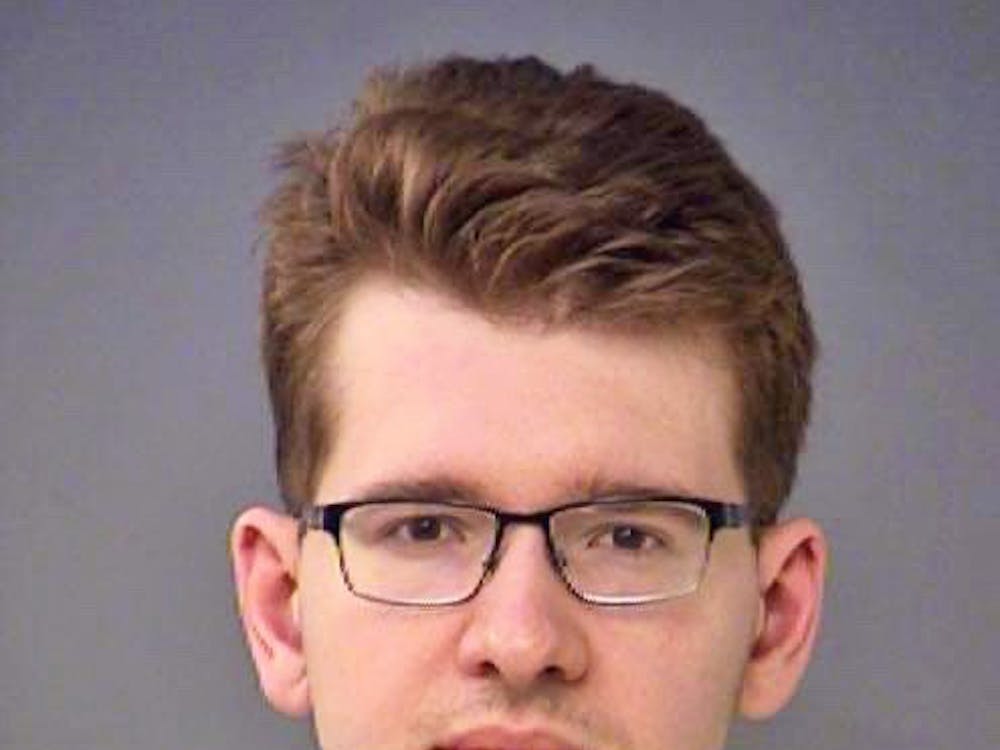