Climbing out of his mother’s car, Matt felt like he was stepping onto hallowed ground.

The grass of the quad stretched out before him, and he could almost imagine the person who would someday become his father walking hand-in-hand through the space with the girl who’d become his mother. Across campus, he could see the buildings and grounds his grandfather had talked so lovingly about.

Starting his first year at Miami, Matt was stepping into tradition. A third-generation Miamian, he felt he was entering the annals of his family history.

His father loved this place. His mother did, too. His grandfather couldn’t stop talking about it.

He couldn’t stand the small-town feel of Oxford and the cornfields that surround the town for miles on all sides. His classes felt small and stifling. The wide-open fields and uniform brick buildings seemed like they were “copied and pasted” side-by-side.

Matt would give anything to escape back to the city — back to Cleveland, where he grew up.

“I miss feeling like I was in the middle of something alive,” Matt said. “Cleveland felt alive.”

Standing alone on Cook Field one night, Matt found himself staring up at the expansive sky. He found himself at an impasse. He wanted out. He wanted to leave Oxford, to surround himself with tall buildings and the sounds of a bustling city and forget this isolated place had ever existed.

But it isn’t that easy.

“I don’t want to disappoint my family,” Matt said. “They all love this place so much. But I can’t help it. I really don’t like it here.”

So for now, Matt will make do. He’ll surround himself with friends, pretend the redbrick buildings are skyscrapers, that the broad roads are narrow city streets and get through it.

“It’s only four years,” Matt said. “In four years, Cleveland will still be there. I can make it until then.” 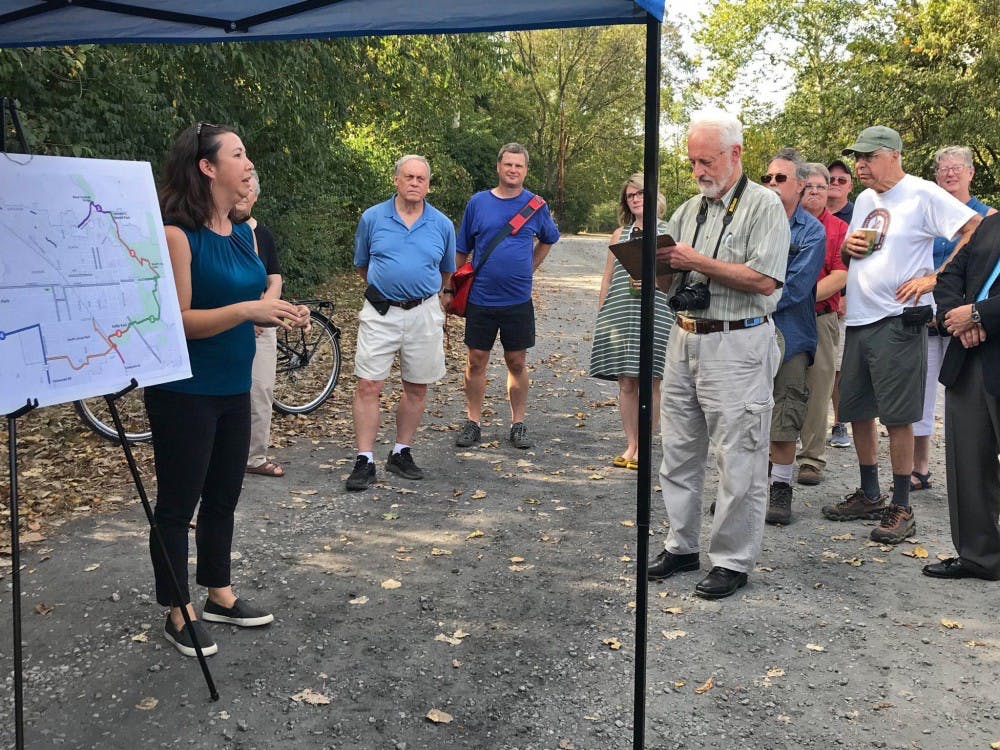 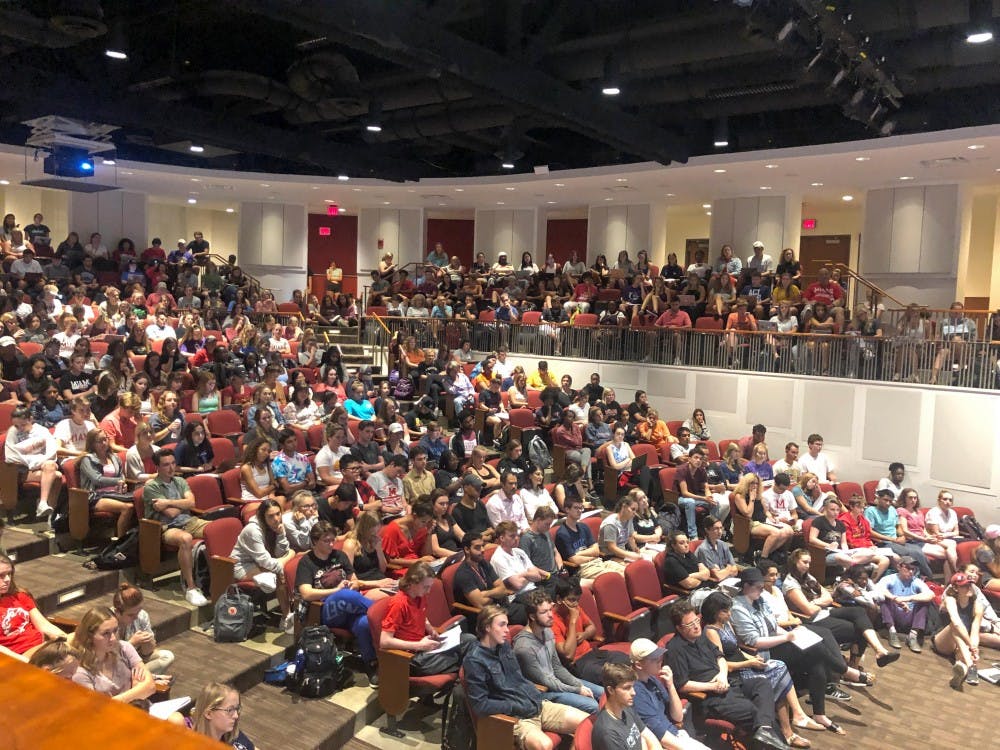