The corporate company filed for bankruptcy because of mismanagement and a decline in profits over the past two years, Gaslight’s general manager, Shawn Dickens, told The Miami Student in July. The Oxford location was independently owned and financially stable, so that restaurant stayed open.

After the bankruptcy, the local ownership of Scotty’s made the decision to hire Dave Hornak, former vice manager of Scotty’s, as the new owner of the restaurant. He said he decided to change the name to disassociate from the bankrupted company and highlight the more local focus.

The restaurant didn’t close for renovations.

“It didn’t close at all, but we didn’t change all of a sudden,” Dickens said. “We had been practicing for like, a month, behind the scenes, getting it ready. Then one day we just hit the switch [and] went from what we used to be to Gaslight.”

Gaslight made changes to the Scotty’s menu. Now, all food will be made from scratch instead of prepackaged delivery. New menu items include lemon butter cod, an Angus-certified ribeye and a pretzel and beer cheeseburger.

Gaslight is also updating the interior of the restaurant. The lamplighter room that used to be the outside patio now has a roof, and they’ve added fire pits and couches.

“The menu is better,” said Rocky Miller, a customer who has been eating at Scotty’s twice a week since its opening. “The outdoor patio is really nice. That was aimed at the new brand, started with it in mind. It’s a good mix of a sports bar [and] a taphouse for a lot of different beers, with really good food.”

STC 459, a Miami capstone course, has helped with marketing for Gaslight. They have been involved with Gaslight since the beginning of September, writing social media posts on Facebook and Instagram, scheduling photo shoots and hanging up posters and flyers.

The class required the students to choose an Oxford business to rebrand for the semester, and they chose Gaslight because Hornak already had plans for the rebranding.

“I am very excited about the rebranding of Scotty’s,” said Averi Dauphin, a student in the class, “because the owner Dave has a lot of fun and interactive events planned for the Oxford community to get involved in.”

Gaslight Brewhouse is located at 325 S College Ave St, Oxford, Ohio. This Tuesday and Thursday, leaders from Oxford City Council and Miami will be invited to “food shows,” where they can sample the new menu and discuss upcoming events. 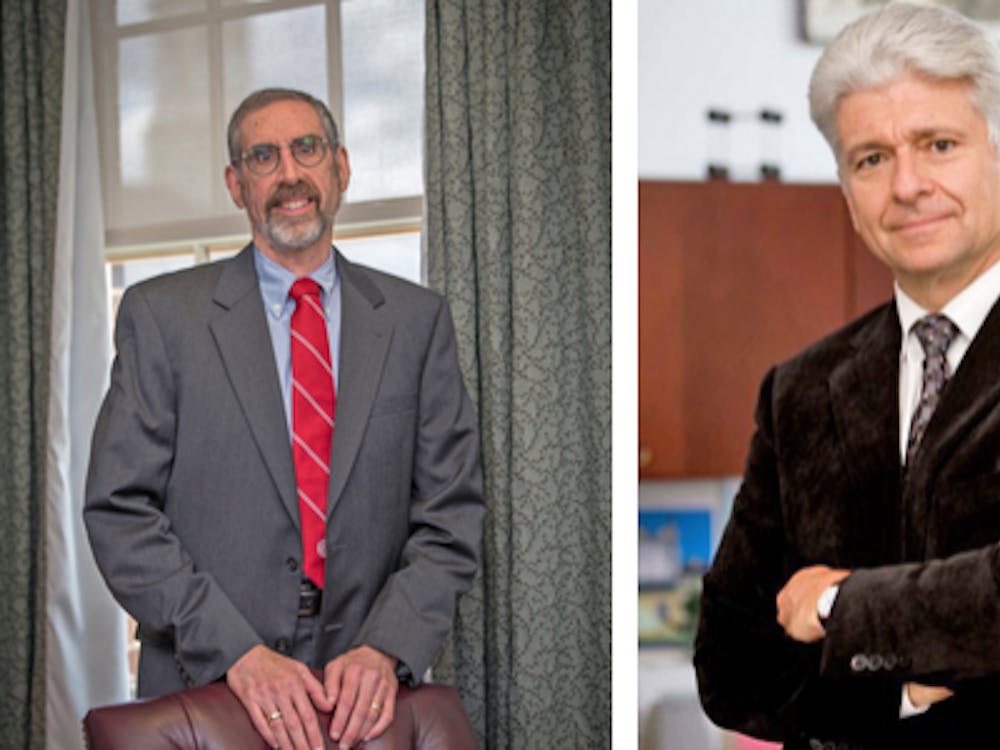 Deans of FSB and College of Engineering and Computing stepping down

At the end of the school year, Dean of the College of Engineering and Computing (CEC), Marek Dollar, and Dean of the Farmer School of Business (FSB), Marc Rubin, will be stepping down from their positions. Dollar will remain in a teaching role, but Rubin will retire from Miami University.