The Humor Section's thoughts on Salmon

The following reflects the various opinions of the Humor section.

Editor's Note: This past week, the Humor section delved deep into the controversies swirling around salmon. Due to confusion and a sudden fight that broke out between two of our writers, our team could not reach a consensus on the subject. Below are just a few of the more thoughtful ideas about the topic.

"Salmon! The official color of aggressive responses to rejection! Salmon! It'll have you saying 'I shouldn't have boarded his dad's boat!'"

"Scientists have recently developed a pants color scale ranging from black to salmon in order to measure how much a young male looks up to his father."

"Salmon! Why have a personality when you can wear pink pants? Sa-lmon!"

-Name redacted, due to fear of bears

"Salmon doesn't exist. I am confident about this. Think about this: have you ever actually seen a salmon? I don't think so. The people pulling the strings want you to think that salmon is real. NASA wants you to believe that a pink fish served best with lemons and dill swims the rivers. Big Fish wants you to think that a fish that scales waterfalls are feasted upon by bears. And don't get me started on bears. Big hairy raccoons? I don't think so. Wake up, sheeple - the only fish that exists is cod. Everything else is brainwashing."

-Name redacted, due to fear of waterfalls

"Salmon. Oh, salmon. They are the elk of the sea, the meerkat of the chilled tundra waters. I've fought my fair share of hearty beasts, fleshy and strong like John Stamos. My father, a bricklayer, once took me to a supple stream in the summer of '09.

As the scaly beast tugged at my rod, I fought hard as the pulsating vibrations shook my core. Finally, at long last, my rod was satiated, expended of its raw energy. The juicy, thick salmon that lay in my hand could not compare to the bondage my father, a bricklayer, and I felt. It was a union strong as can be, like my aunt Kathy and a pack of Marlboro Reds."

"It's a common bacterial disease that affects the intestinal tract, and Tucker Carlson says I'll get it if Jesus sees me talking to minorities."

-Name redacted, due to fear of change 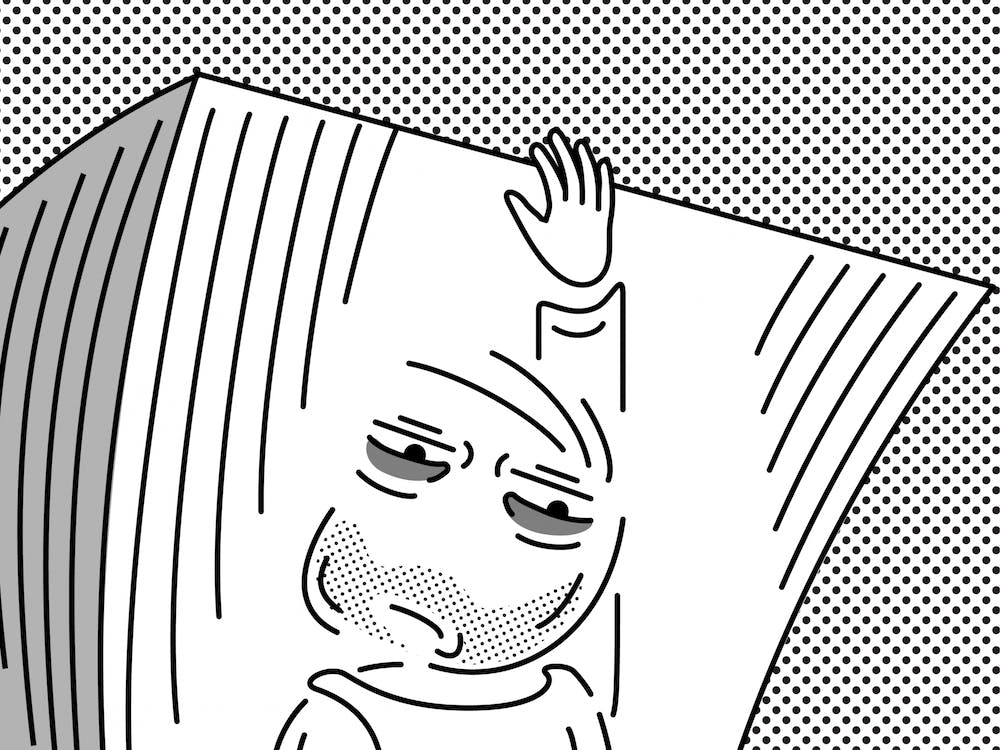