I slammed the side door to my house shut, and began my weekly Wednesday jog to art history. I glanced down at my phone and noticed the time: 10:02.

I reached the intersection of Spring and Campus when the sound of a bell pierced through the chatter of the podcast playing in my headphones.

"Do you need a ride!?" someone shouted from what appeared to be a pedal wagon.

"Yes!" I yelled back, abandoning all apprehension I felt about this strange contraption if it meant I could avoid walking into the art building 15 minutes after class started.

I hopped onto the pedal wagon and gripped the metal bar as a woman handed me a pen and a waiver to sign.

"What's this?" I asked, completely disoriented.

"Dylan brought us here for Creativity City," she added, gesturing to a kid across the wagon from me who waved.

What? I thought to myself.

"How can you grab attention differently?"

Senior Dylan Castner is a finance and entrepreneurship double major who wanted to figure out how to make Miami University students stop and stare.

"It's like a farmer's market of ideas," Castner said.

Castner and Creativity City mayor and junior Maryanne Smith believed that the next big step to promoting both the event and creativity overall was to find a way to get the whole campus involved.

"People here [in Farmer] know it," Dylan said. "But creativity runs through everybody."

One way Dylan and Maryanne wanted to emphasize that belief was by reaching out to the Pedal Wagon, a "multi-passenger, pedal-powered, rolling celebration," according to its website, to see if they would be willing to donate a wagon to Oxford's campus for a day to give rides to students.

Maryanne, also a finance and entrepreneurship double major, saw the Pedal Wagon as an opportunity to build a bridge between FSB and the rest of the Miami community.

Dylan had reached out to the company's owner, Miami alum and former entrepreneurship major Jack Heekin, last year, but the company couldn't make it work because of timing.

This year, Jack was happy to make the request come together.

"This year we tried to get as many colleges involved as possible," Maryanne said. "And if the relationship with the Pedal Wagon continues next year, we want it to be a way for students to travel to different city centers across campus."

While Jack did not invent the Pedal Wagon technology, which was developed in the Netherlands, his company continually strives for the innovation Creativity City promotes.

"Nationally speaking these things are geared towards pub crawls," Pedal Wagon manager and Miami alumna Jen Bergman said. "That's what they're known for, but what we really like to do is look at it from the basic standpoint as a transportation vehicle ... we're one of the only companies in the U.S. that allow kids on board, so we do kid-friendly rides, we focus on parks and landscapes and put art murals into our tours."

Pedal Wagon is focused on drawing a connection between their wagons and the residents of the communities they serve.

While the wagons may be used as a tourist attraction, the company wants to promote local businesses and encourage residents to see their city from a different point of view.

"It goes pretty hand-in-hand with what [Maryanne and Dylan] are doing here," Jen said.

Maryanne is hopeful that next year they will be able to expand the event beyond FSB's gates. She wants the ideas Creativity City inspires and espouses to combine inventive and expressive creativity.

"Creativity is naturally unlearned through school, and so what we do in entrepreneurship is try and reteach it and relearn it and practice it actively," Maryanne said. "[Creativity City] is just an opportunity where we can show people what we do and give them, even just the smallest piece, of a tool to practice it."

Back on the Pedal Wagon, I watched students' bemused faces look up as we pedaled down Spring towards Armstrong, ringing a bell every so often.

This is utterly ridiculous, I kept thinking. But so fun.

As we neared the intersection of Maple and Spring, I smiled and thanked the woman who had shouted at me earlier, asking if I needed a ride.

I hopped off my seat and took off for class.

Not too bad, I thought to myself. 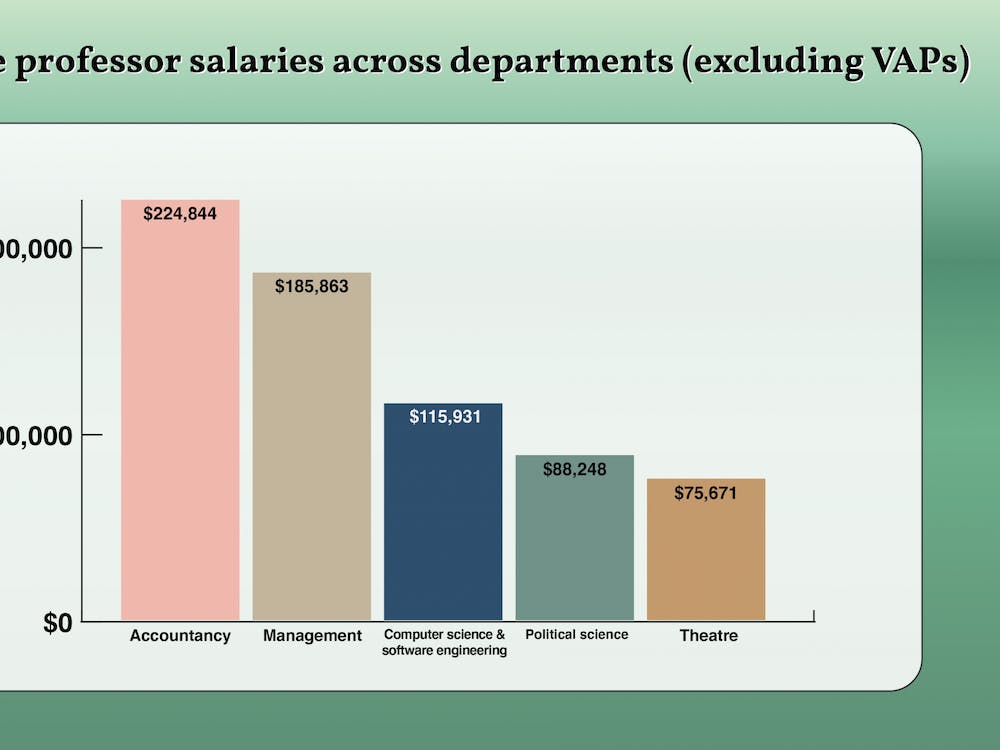 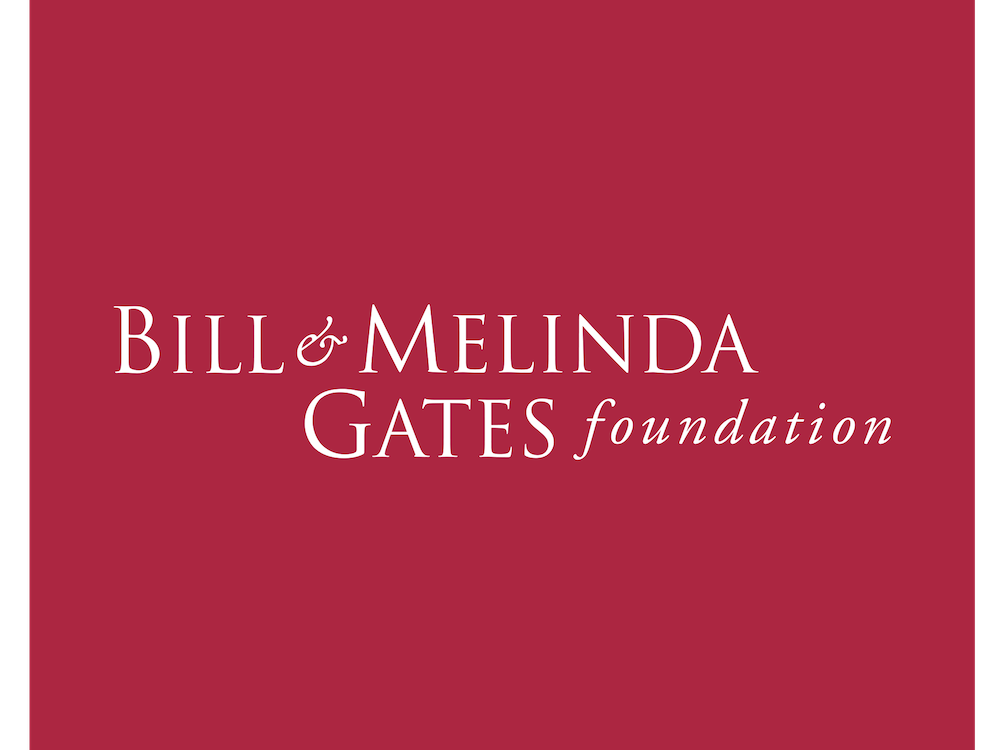 Acton said she will use the grant to help assist her research on rural school funding programs. Her research involves looking at how the sparsity aid program in Wisconsin affects the education and outcomes of students in rural school districts.