This past Saturday in Hall Auditorium, Miami hosted a Chinese New Year Gala to celebrate the Year of the Rooster. The event was a collaboration between the Performing Arts Series, the Confucius Institute (CIMU) and the Chinese American Cultural Association (CACA).

The Chinese New Year is considered China's most important holiday, with workers usually taking seven days off work and students having close to a month off of school.

"It's like Christmas in America," said Evian Lei, president of CACA.

The Chinese New Year actually occurred on January 28, but because Miami had only been back in session for a week, students needed time to readjust before putting the finishing touches on an event of this magnitude.

However, the Gala was the culmination of close to 10 months of planning. Because the Gala featured several recognizable acts, negotiations had to start early in order to book the performances.

Perhaps the biggest act of the evening was the China National Peking Opera Company performers, Yu Kuizhi and Li Shengsu. According to Lei, the opera was originally scheduled to come with a group of 22 performers. But at the last minute, the group encountered visa problems, and only the two most famous performers could come.

While the setback was a disappointment, Yu and Li were both still able to give a number of short performances. Yu also prepared a presentation to explain Chinese opera to the audience and even invited audience members on stage to learn some basic opera movements.

The event was marketed as a once-in-a-lifetime opportunity to see the Peking Opera perform. The Opera is a historically important part of traditional Chinese culture, though it is more revered by older generations than younger ones.

"Peking Opera is a treasure of China," said Lei. "The young generation is usually not a fan, but we admire it. When it comes to Miami University it becomes something different."

Jingxuan He, president of the performing DyzzeeStepperz Dance Crew, agreed.

"We study abroad, and not only us, but a lot of Chinese, forget this culture," she said.

This dichotomy between traditional and modern Chinese culture was chiefly important to the Gala. Joining the Peking Opera in representing the traditional side were performances by several student groups, including the the CIMU Lion Dance Club and the Traditional Chinese Music Ensemble. Additional students displayed traditional dress and calligraphy writing.

The Gala also boasted performances more in line with modern culture. Echo, a pop singer from China, is popular among the millennial generation. Miami's own DyzzeeStepperz are a street dance group comprised of Chinese students. The group performed several dances that combined hip-hop with traditional elements and Chinese music with American music.

The event also included a performance by American YouTube star Tiffany Alvord, who covered several songs in English and sang an original composition.

It was also important for the Gala to bring Chinese and American students together.

"We aim to build a bridge between Chinese and American students," said Lei.

American student Emily Ward thought the Gala was a success on both accounts.

"I thought it was a nice mix of old and new," said Ward. "There was a mixture of Chinese and American things, which was pretty nice because it kind of brought everyone together" 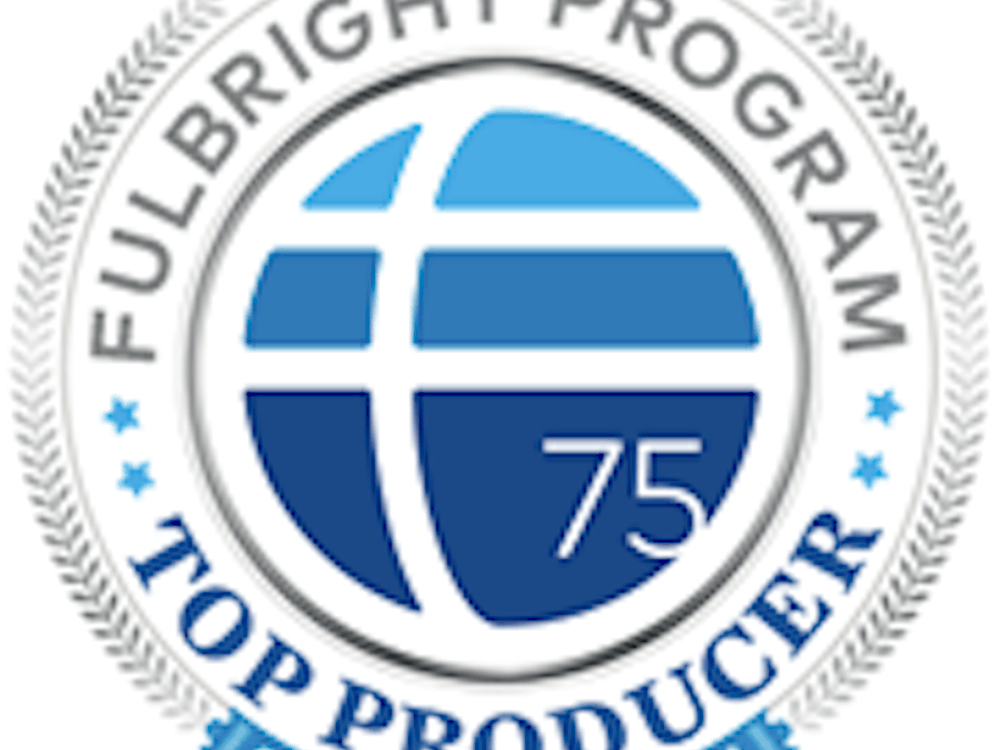