The Oxford Planning Commission held a public open house, the third of its kind, on Nov. 16, inviting community members to Talawanda Middle School to share feedback for the Oxford Tomorrow comprehensive plan for the city.

MKSK Studios, a Columbus consulting firm, which helped with the comprehensive plan, led the event with a presentation introducing Oxford’s draft plan.

“This is a really key document,” said Sarah Lilly, one of MKSK’s team members. “The planning process itself … has really strived to start a conversation among the community, among with you all, about your collective vision and your collective goals for the future of Oxford.”

The plan has eight goals, 31 objectives and 162 actions. Goals are separated into categories and include the objectives and actions. For example, the goal “A Sustainable Oxford,” includes objectives such as reducing emissions and actions such as developing an energy plan. The full plan can be viewed online on the Oxford Tomorrow website.

With the 148-page plan, the city hopes to build a better Oxford.

“Oxford, Ohio will be a vibrant community that is welcoming to all,” the plan read.

The forum asked attendees to share what they thought were the most important parts of the plan. Boards were set up around the room where attendees could vote on the actions they deemed most important.

Jessica Greene, Oxford’s assistant city manager, said the city wanted to welcome feedback on the plan before putting it into action.

“It’s important because it’s a check-in with the community to make sure that we’re working on the appropriate items, working on goals that they want us to work on, and it’s really a direction for city council to then direct staff on the top priorities of what we should be putting our time and energy and resources on,” Greene said. “So this is a really good touch base to make sure we’ve heard it correctly and that we’re prioritizing the right activities.”

Dana Miller, an Oxford resident, attended the event because he wanted to use his chance to help with the plan.

“It’s an opportunity to have community input into the plan,” Miller said. “These plans don’t happe

Miller said he wants to see Oxford focus more on having things to do year-round rather than just when students are in the town.

Jane Specter, who moved to Oxford two years ago with her husband to be closer to family, also attended the community input sessions. Specter said she wanted to help Oxford prosper and also suggested more activities for the town.

“We’re pretty new to the town, and we’re hoping to have it be what’s going to be best for us in the future,” Specter said. “We’d like more shopping … My husband’s really into biking, cycling that’s safer. I’d like to see a movie theater come back.”

The planning commission will review feedback before meeting on Dec. 13 to begin the plan’s adoption process. The plan will be introduced at Oxford City Council’s Jan. 3 meeting and voted on at its Jan. 17 meeting. 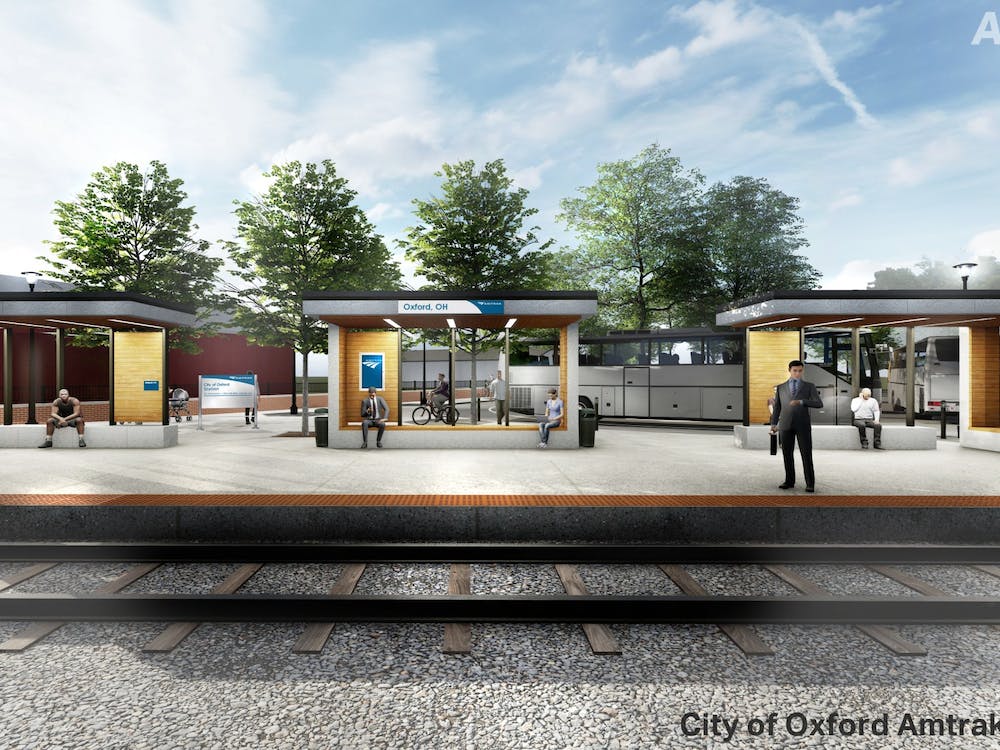 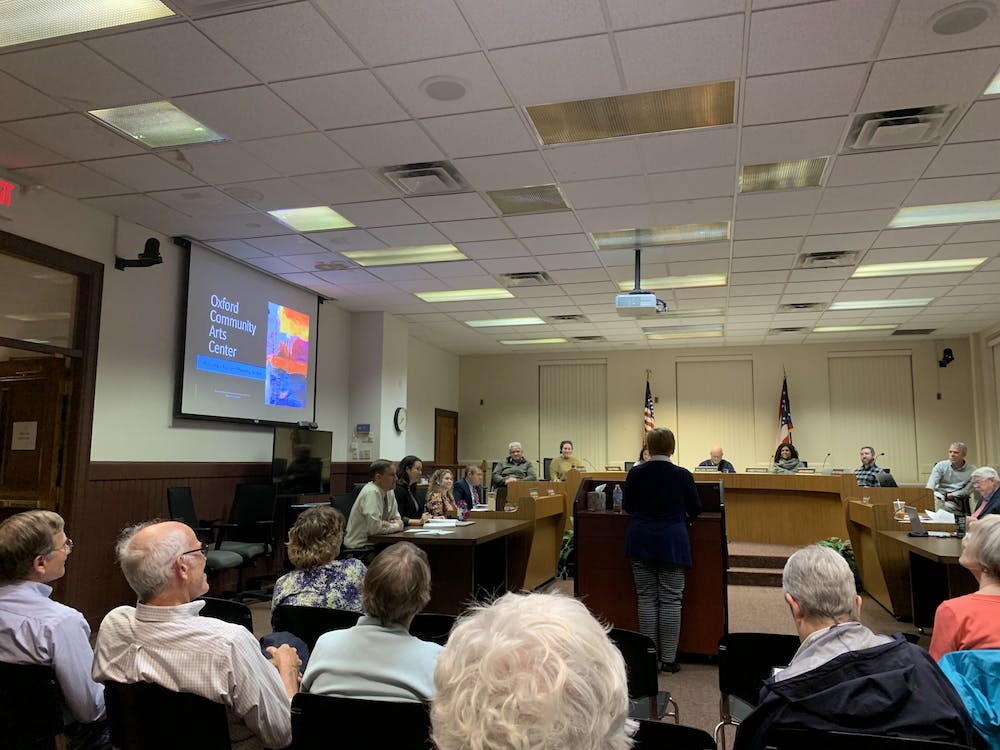 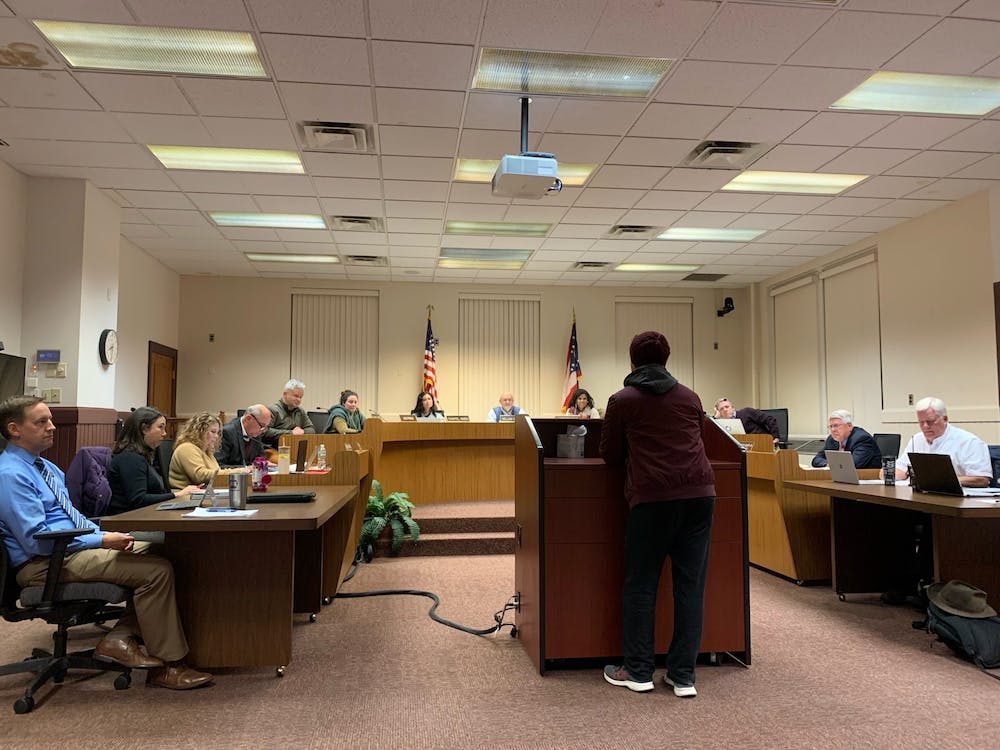