Today, on Friday, Dec. 9, one of my best friends is graduating from Miami University. In spring 2023, much of the class I came in with will do the same.

My time at Miami has carried a host of challenges, right from the first year in which, along with the rest of the 2019-20 freshman class, I only had a little over a semester to get introduced to the college experience before being sent right back home due to the COVID-19 pandemic.

It was during that first semester that I became friends with a group of people who all lived in Collins Hall, mostly through my roommate, who I’ve known since I was a child. Though I’ve lived in Oxford my whole life, most of my closest friends from school left for other universities, so it was nice to be able to connect with new people when I arrived at Miami.

Throughout that first year and into the second, we hung out a lot; despite our often varied courseloads, we had enough overlapping interests that it worked out. We did homework together, went to parties and supported each other through various personal experiences.

During that period, however, there were three key events that shifted the trajectory of my time at Miami and affected who I would spend it with.

First, due to a series of circumstances, that large friend group flamed out and splintered off into sub-groups. I remained on good terms with most of them, and still see a few of them regularly, but suddenly the amount of people I could reliably spend time with dropped significantly.

Second, I had become dissatisfied with my chosen major and was looking to switch into something else, but couldn’t decide on what. I entered with a marketing major and film studies co-major, but wasn’t really enjoying my time at Farmer. I then thought about becoming an education major, but that didn’t feel right either.

Because of this, I lost a large amount of credit hours to classes that would end up going nowhere for my eventual program and essentially started from scratch at the beginning of what was supposed to be my junior year.

Finally, during the fall of 2020, I experienced a severe decline in mental health, largely influenced by those previous two points plus a host of other problems. This ultimately led to me deciding to take the spring semester of 2021 off, further pushing back my projected graduation.

All of these combined meant that I started my third year at Miami at basically the same place I had been when I entered. I likely will not graduate until, at the earliest, spring 2024, and I’ve mostly come to terms with that.

Despite how ingrained a four-year cycle is to the education system, the extra time has allowed me to figure out what I really want to do. I often wonder if, had COVID not happened, I would have stuck with my original major instead of eventually switching into journalism, where I’m much happier.

But the problem with falling behind is that the people I came in with were naturally going to pass me by.

Now, one of my closest friends — who I have known since my first year at Miami, who I have shared countless experiences with and who has helped me grow and improve as a person — is graduating. And in less than six months, the majority of that 2019-20 freshman class will follow suit.

And I’ll still be here.

It’s somewhat bittersweet; I’m ridiculously happy for my friends and peers who are graduating. They’ve all been through so much and worked so incredibly hard to get to this point, and I can’t wait to see what they do once they’re let loose into the world.

Yet, as much as I will try to keep in touch with them and find time to hang out once they’re gone, in the back of my mind I know it’ll never quite be the same. I won’t be able to drive over to their apartment five minutes away anymore, playing Mario Party and watching movies on weekends, singing along to our favorite songs in the car.

And of course, I will still have friends at Miami. I’ve become pretty close with people I met through an internship I started last year, and joining The Miami Student has introduced me to some of the kindest and most incredible people I’ve ever known.

Many of them are also among those graduating in the spring.

Staying longer at Miami is definitely what’s best for me, both academically and mentally. It just comes with the knowledge that this is the last year I’ll be this close to some of the people that mean the most to me.

So to everyone graduating this academic year, in December or May, congratulations! Go off and do incredible things. I’ll be here to hear about them and cheer you on from afar. 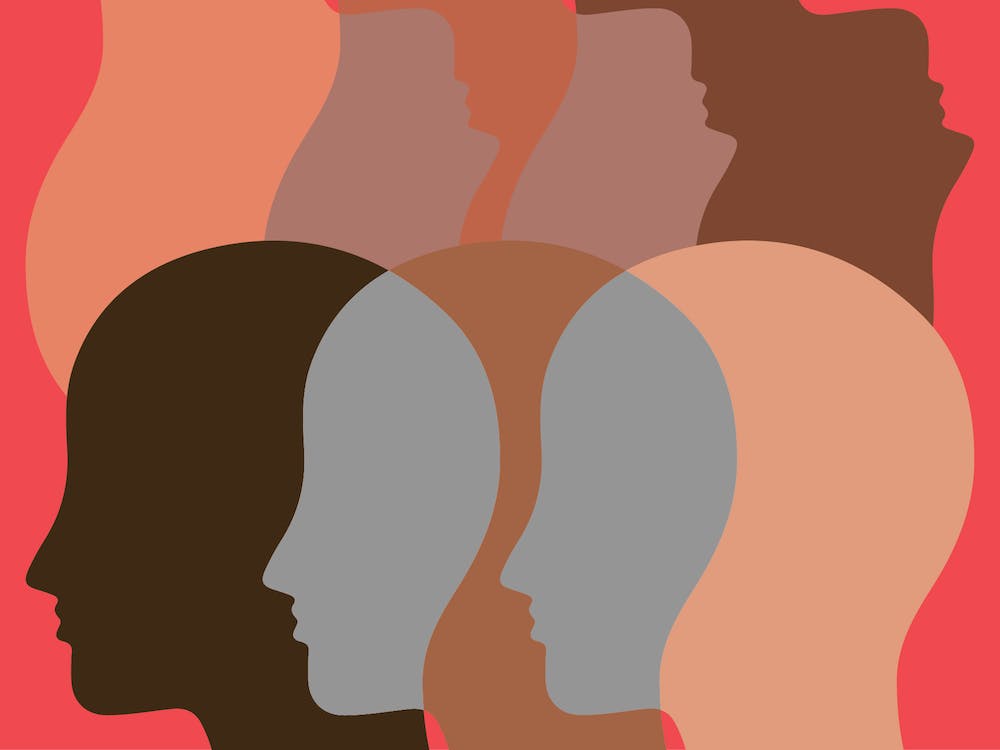