I was laying in bed, snug as a bug beneath the covers and scrolling through Instagram when I saw it: Taylor Swift’s tour announcement. After nearly five years, Swift will return to the stage for the “Eras” stadium tour, which will feature songs from her past ten albums, including her most recent release, “Midnights.”

Ticket prices will range from $49 to $449. However, according to the official Ticketmaster website, “ticket prices may fluctuate, based on demand, at any time.”

Only a brief moment of shock passed before I shot up, threw my covers to the floor and grabbed my laptop. My mom had already emailed me instructions on how to register for presale tickets.

I clicked the link.

After a few moments, the page loaded, revealing an empty progress bar across the center of the page. A purple avatar acted as a marker for my space in line.

And, suddenly, one hour became two.

Little by little, the tiny avatar moved progressively to the right until finally, after nearly three hours, my laptop dinged.

Despite disclaimers from Ticketmaster that order did not matter, Swifties, including myself, raced to register for the Verified Fan program.

“The people who did it in the morning had it worse,” Salerno said. “I was trying to do it [in the] later afternoon. It wasn’t as bad but still pretty long.”

Despite waiting two hours, Salerno said the registration process itself went relatively smoothly. However, this wasn’t the case for everybody.

As soon as my laptop dinged, I typed my information into Ticketmaster and selected my preferred show. All that was left was to confirm my account via phone number. I sat and waited for a text message with my confirmation code, but it never came. I clicked “send new code,” but again my phone remained silent.

I resigned to try again later when, finally, my phone buzzed. The confirmation code.

I typed in the six digit number.

My phone buzzed again with another.

Every confirmation code requested from the last half hour slowly came in before I was finally able to input the correct one and push my laptop aside.

However, registration is just half the battle.

There is no guarantee that everyone who registers for Verified Fan will get the opportunity to buy tickets in the presale.

First-year psychology major Sadie Childs is having various family members and friends register to increase her chances of being verified. She also received a boost in line for presale tickets after buying the “Midnights” album.

“I’m feeling pretty hopeful about it,” Childs said. “[I’m] a little bit nervous I won’t get tickets. I think it’ll probably just be a stressful morning, but considering how big the stadiums are I feel weirdly good about it.”

Although there are no guarantees, fans like Salerno and Childs are excited by the prospect of hearing Swift perform multiple albums from throughout their childhood.

“I feel like everyone kind of grew up listening to Taylor, so I think it’ll be really fun that the concert’s not just going to be one album,” Salerno said.

Since the tour announcement, I have registered two emails, my mom has registered one and my sister has registered another one. Yet, despite having four chances to be verified, my confidence remains low after long wait times to register for presale, glitches with the confirmation code, boosts given to merch buyers and the sheer size of the Swiftie nation.

Ticketmaster has also stated that it expects “the demand for tickets to see Taylor Swift: The Eras Tour to be overwhelming,” which isn’t exactly reassuring.

Even if I receive a registration code for presale, Ticketmaster has received heat from fans in the past for making it increasingly expensive and, thus, difficult to get tickets, as seen in sales for recent tours, such as Harry Styles’s “Harry’s House.”

For now, all I can do is turn on Swift’s discography and hope that on Nov. 14 I receive at least one email with a registration code before the real battle for tickets begins. 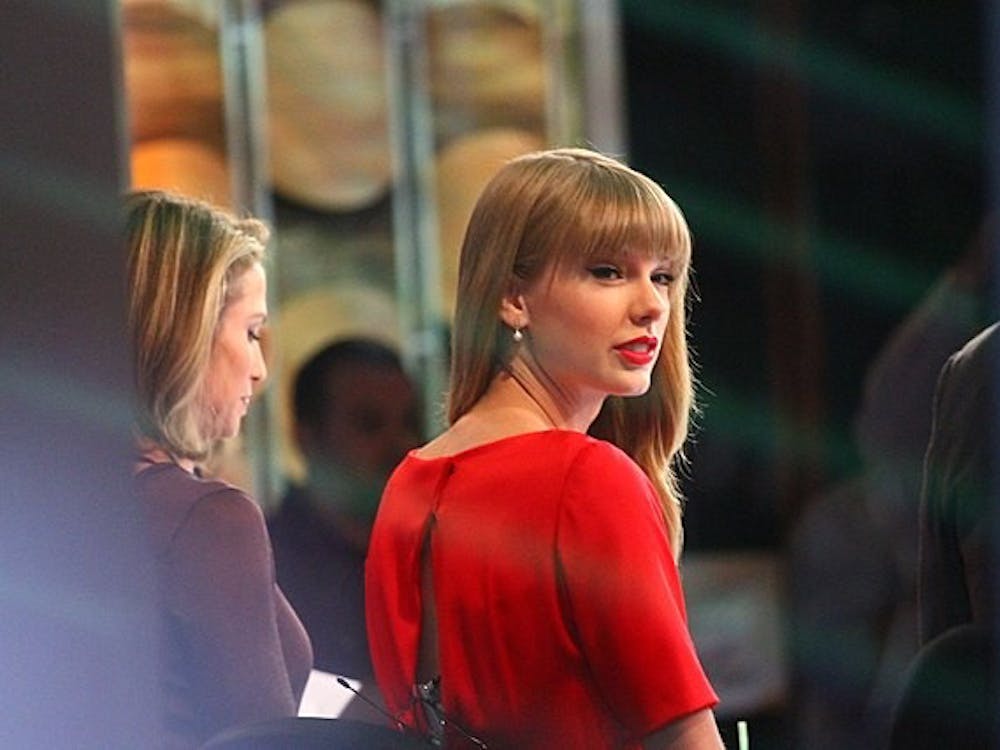 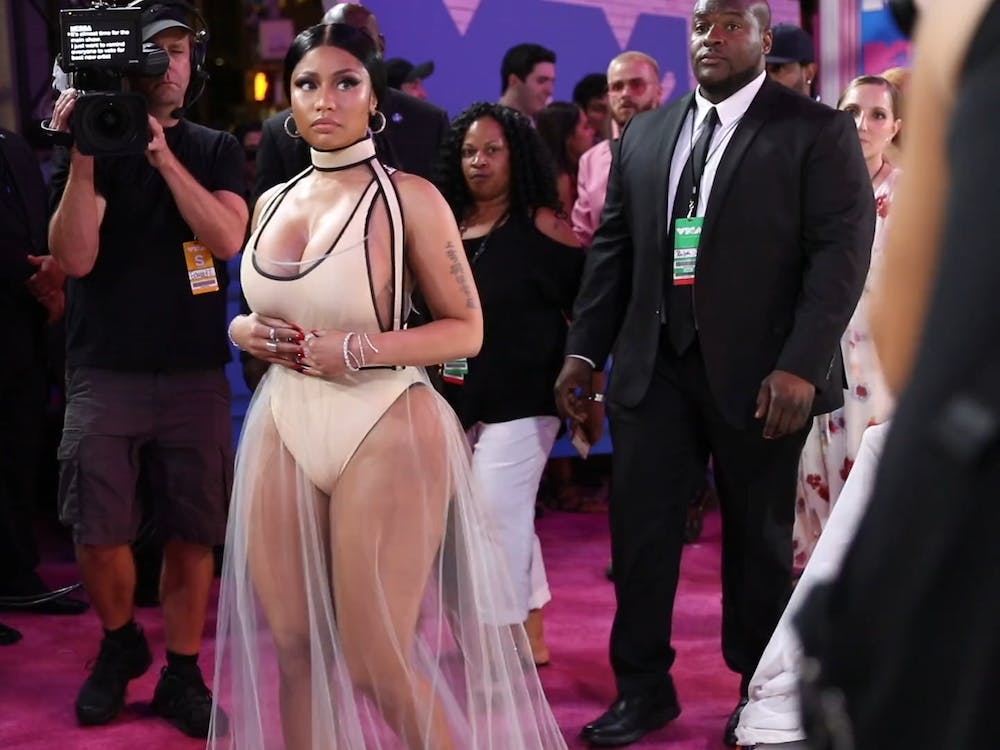