I celebrated the holiday the only way I know how: getting calzones from Oxford’s resident calzone shop, Doughby’s.

For those looking to try something out of the ordinary, Doughby’s has a wide range of options. Categories include breakfast, pork, beef, chicken, veggie and a combination option called “premium.”

My go-to is “the Italian,” as I’ve developed a strong liking for Italian meats like pepperoni and salami. The Italian also has ham, mozzarella, ricotta and parmesan, with marinara dipping sauce on the side, making for a perfect and classic combination.

However, what fascinates me more than the taste is that calzones are one of the funniest foods in the world.

I say this not to mock Italian cuisine, but to emphasize what makes calzones so special.

The design of the calzone makes it “the fool’s pizza.” The ingredients being enclosed in dough rather than on top makes the user seem unable to eat a pizza without spilling the ingredients on their shirt.

Not only does the calzone seem to have been designed for clumsy people, it’s also a selfish food. One of the advantages to pizza is that it’s easy to share, being divided into slices. Calzones can logistically only be eaten by one person, making it less cost-effective and more narcissistic.

The enclosed nature of the calzone also leads to much more fun with toppings than pizza would normally allow. Toppings are hidden, making the pockets a mystery and hiding any unconventional approaches.

As fun as pizza is to say, calzone is even better. Both have the not-often-seen letter z, but the origin of the word “calzone” makes it funnier. The name in Italian roughly translates to “trouser leg,” which seems completely nonsensical.

Additionally, calzones are completely unnecessary when compared to pizza. They both contain the same ingredients; the only thing that’s different is the presentation.

Two of TV’s greatest sitcoms would agree with my theory about the hilarity of calzones.

The first, “Seinfeld,” demonstrates this with its season seven episode “The Calzone.” In the episode, George Costanza gets his boss, Steinbrenner, hooked on calzones. Costanza manipulatively uses the calzones to eat lunch with Steinbrenner, allowing him a chance to share his ideas with Steinbrenner about work.

The calzone’s fillings in this episode also further demonstrate the idea that calzones can have different toppings than pizza. The calzones in the episode use eggplants, a vegetable that would seem absurd to be seen on a pizza.

Costanza is also the perfect character for this plot because he is the most foolish on the show. He represents the idea of the calzone in which all the ingredients need to be contained to prevent spilling on a foolish eater.

The other sitcom that shows the calzone as a means to comedy is “Parks and Recreation.” No specific episode is focused on calzones, but the character Ben Wyatt has a particular affinity for the food.

Throughout the show, Ben Wyatt will make references to how much he loves calzones, even trying to start his own restaurant for them, which he dubs “the low-cal calzone zone.” The other characters’ reactions to this are often over the top, belittling him for his opinion on the food.

Wyatt is played as a straight character on the show, the outsider looking in on the bizarre actions of the Parks and Recreation staff. These harsh reactions make calzones the punchline, proving that the concept of the calzone on its own is enough to carry a joke.

While pizza, America’s more popular of the two, makes calzones unnecessary, the calzone will remain one of my favorite and one of the funniest foods. 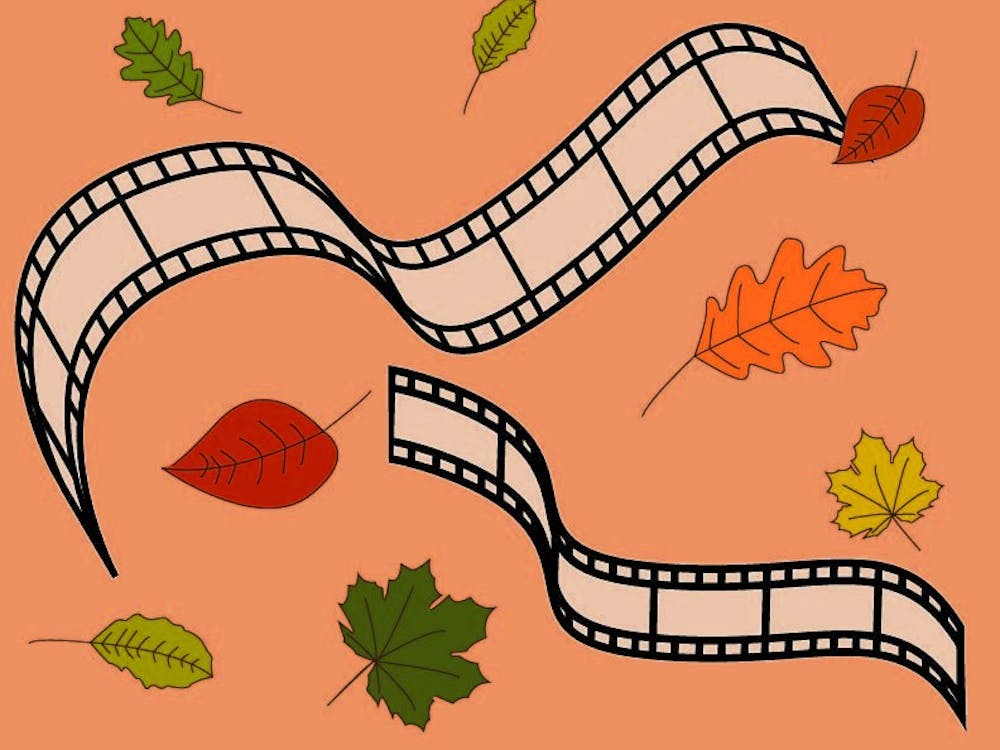 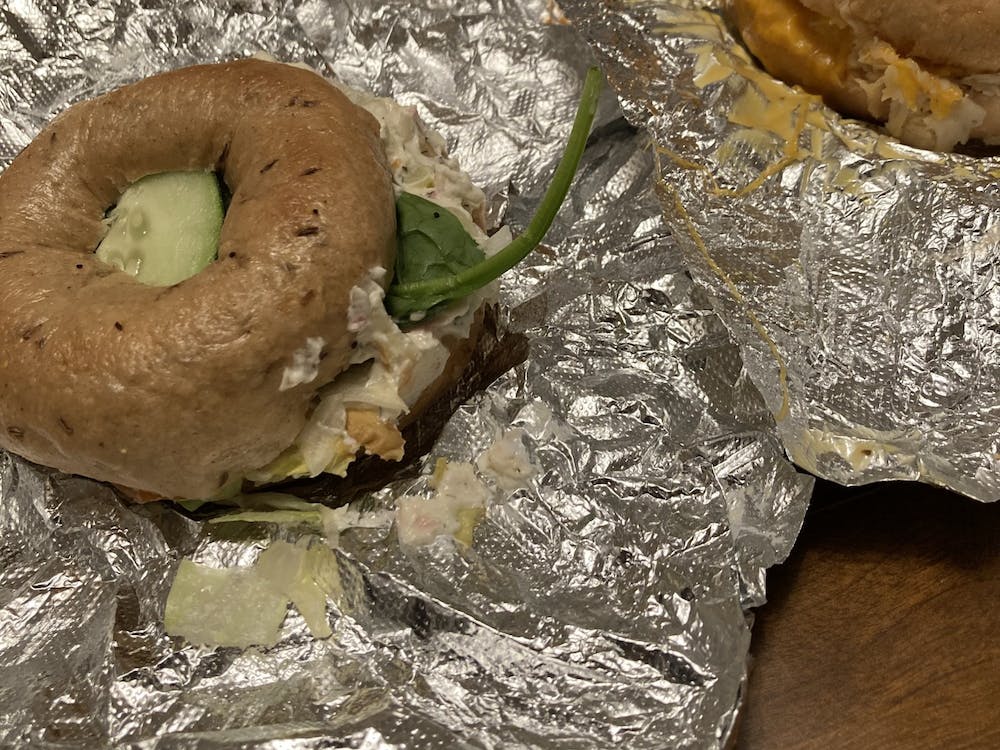 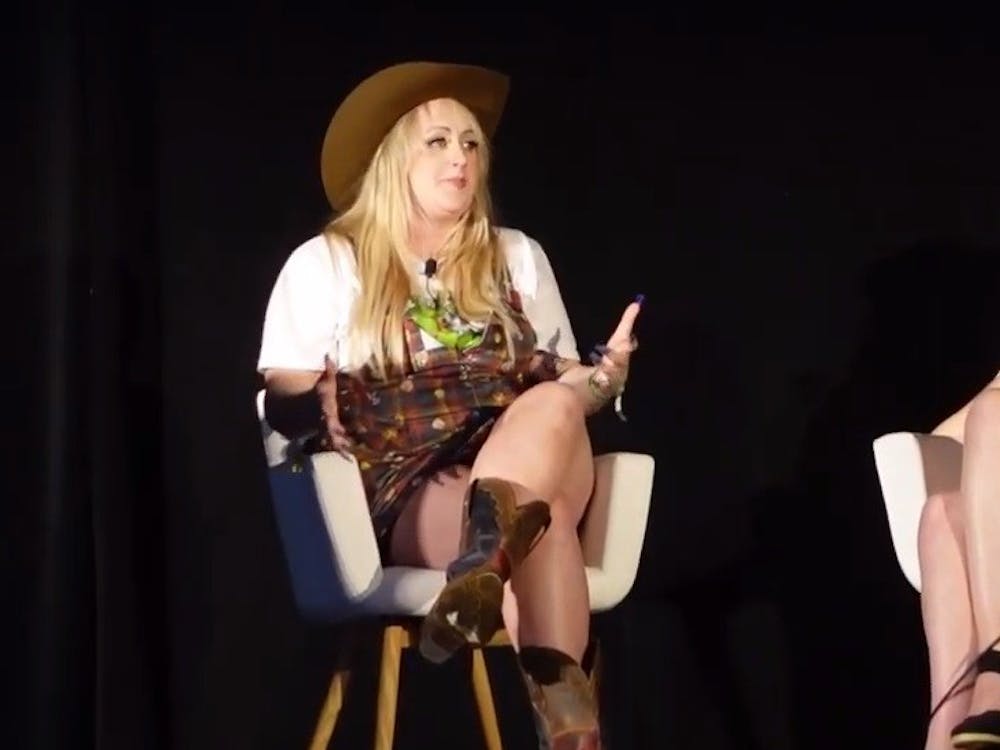