Miami University students were alerted at around noon today of a suspicious package at Middletown High School, but shortly afterward the package was cleared by the Middletown Police Department.

The Middletown Police Department was not able to be reached for comment on what the package was and why it was suspicious.

The police department of Miami’s Middletown campus did not have direct involvement with the incident.

“We just got a call from the high school,” a representative for the department said.

Students from Middletown High School were let out of school early and picked up by buses at around 11:15 a.m. The middle school was also put on lockdown out of ‘an abundance of caution.’

Miami students were notified because of Middletown High School’s close location to Miami’s Middletown Campus. The alert said to be aware if in the area. Another alert sent at 12:26 p.m. notified students that police had cleared the area. 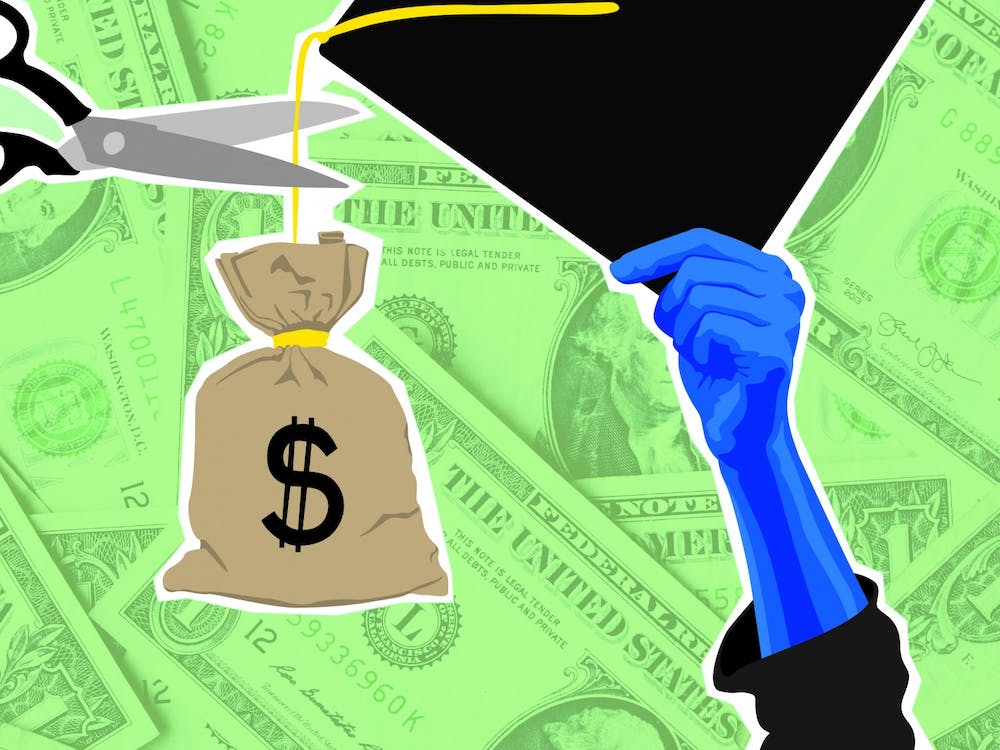 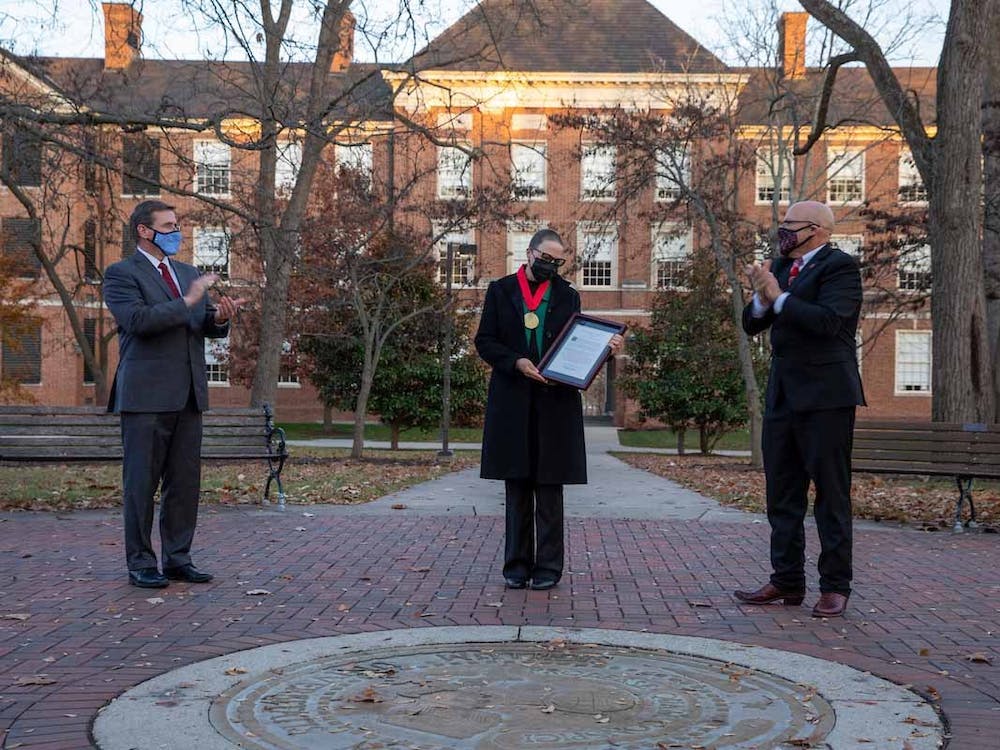 Through curiosity and passion, Martha Castañeda, professor and director of foreign language education at Miami University, has dedicated her career to furthering her field.