MapleStreet Station received a critical violation when it was inspected on Aug. 26 because cream cheese wasn’t being kept at the proper temperature.

Western Dining Commons was inspected on Aug. 30 and also received a critical violation because of an insufficient air gap between the flood rim and the water supply inlet of a self-serve beverage station.

Martin’s food contact services weren’t easily cleanable, Yager had an issue where pressurized water wasn’t available to all fixtures as required, plus an insufficient air gap between the flood rim and the water supply inlet at a soda fountain.

McCracken had a handwashing sink that wasn’t accessible and foods not being held at the proper temperature.

On Aug. 25, UDF also received two critical violations, one for unclean food-contact surfaces and another for not storing food at the proper temperature. Skyline was inspected on Aug. 31, and its singular critical violation was for an insufficient air gap between a flood rim and a water supply inlet. 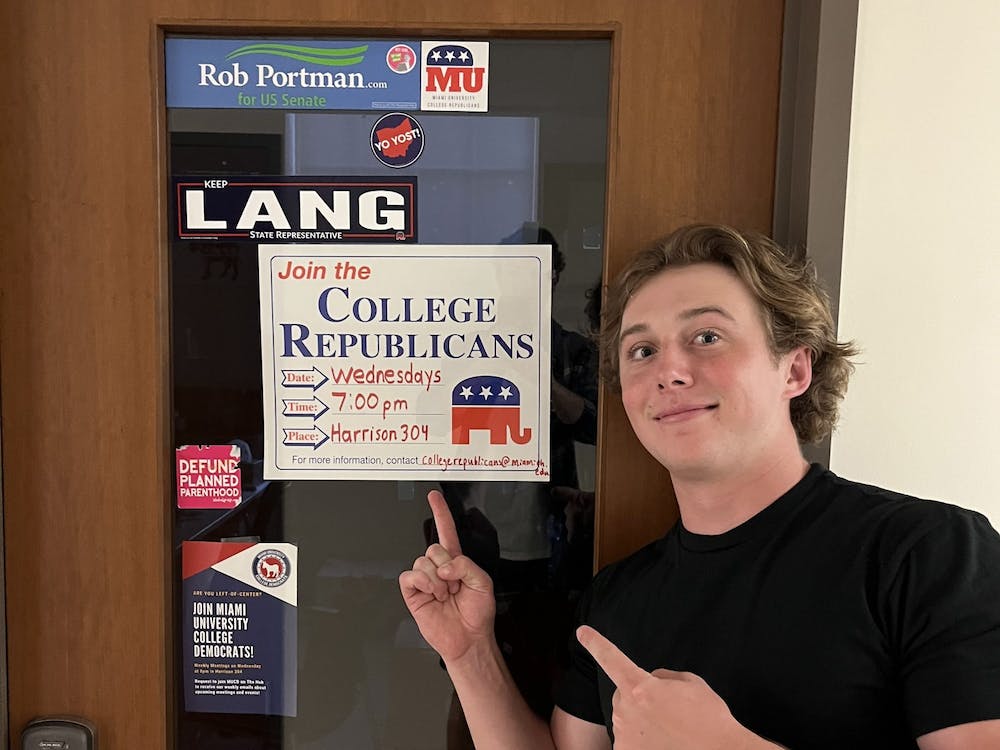 Not So Accurate Student Organization Descriptions

After reading these descriptions, you would be a fool not to join a student organization. 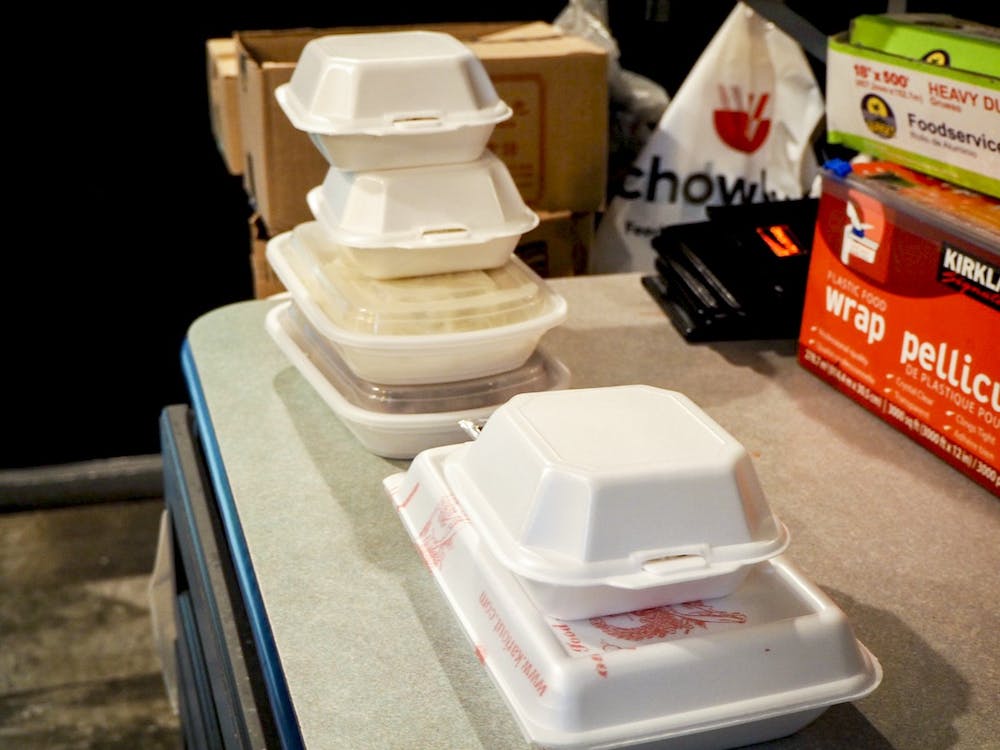 Oxford's styrofoam ban prohibits businesses from purchasing styrofoam for food-serving purposes and gives restaurants two years to use up their supply of styrofoam.