Amini had been arrested by Iran’s morality police for non-compliance with hijab regulations.

Iranian authorities claim she died of a heart attack, but Amini’s family and many Iranians believe police brutality was the primary cause after eyewitnesses stated they saw Amini being beaten to death.

Her death launched protests around the country and has gained international attention as a rallying point for violence against women in Iran.

The service, held in front of Shriver Center, aimed to show support for Iranian women’s freedom and human rights in addition to commemorating Amini.

Haniyah Kheirkhah, a second-year Ph.D student at Miami, organized the event with help from the Iranian community at Miami. Roughly 50 people attended.

“This is a sensitive time in my country,” Kheirkhah said. “Lots of people are protesting because of the situation happening with [Amini].”

“This is not just one [incident], this has been happening for years,” Kheirkhah said. “Lots of people are protesting all the time, but we need to be heard. We need people to hear our words, hear our voice.”

Woods Hayes, a resident director at Miami attended the event to support friends who were impacted by the events in Iran and who helped organize it.

“[I wanted] to be here to hear what’s going on in Iran and lend my ear and potentially my voice to the cause,” Hayes said.

Hayes said part of the reason for having the service was to bring the situation to Miami’s attention.

“Our students here at Miami from Iran want to hear an organizational response from Miami,” Hayes said, “about supporting them as international students coming from a place that is experiencing a lot of democratic turmoil right now.”

Kheirkhah said she hopes the service will help raise awareness because international attention can help to enact change in the country.

“We need people from all around the world to support us and be the voice of not only [women in] Iran, but in Afghanistan, Pakistan [and] all women [who face violence].” 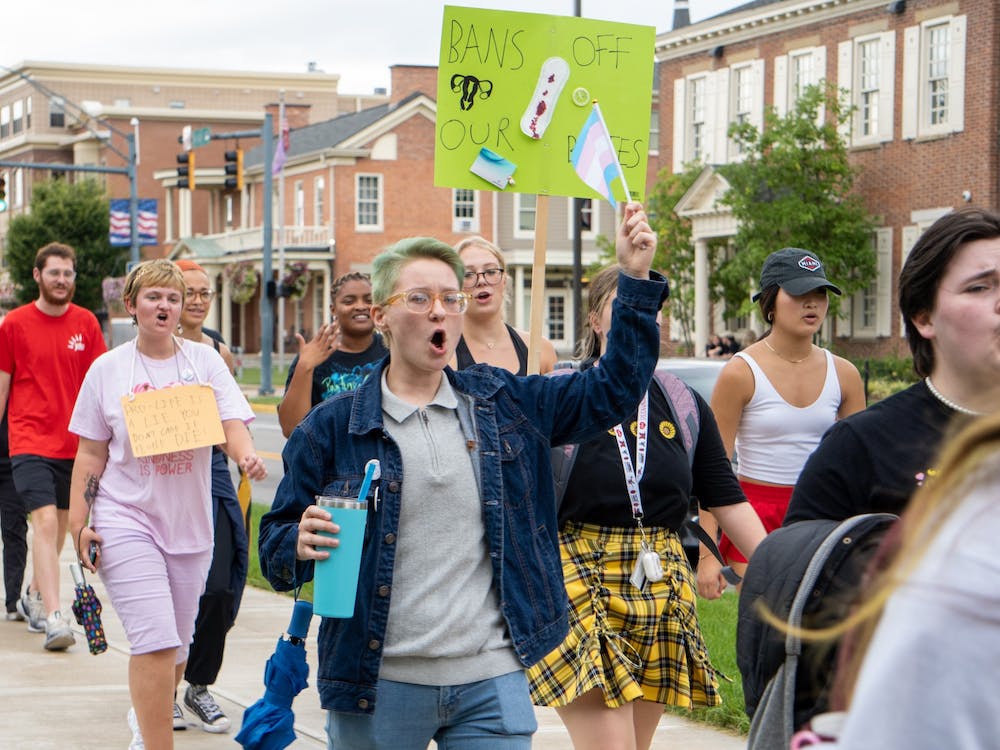