“It started during the pandemic by not requiring the SAT or ACT, making that optional, and then as we were looking ahead to where we were at with things like inflation and the pandemic,” Shock said, “we thought this is one more way to generate goodwill towards Miami and also show families that the Miami education is a value based on our strong outcomes.”

The decision came just two weeks before President Joe Biden’s announcement for student loan forgiveness. Under the plan, those with federal student loans would be eligible to apply for up to $20,000 in relief.

In addition to waiving application fees, Miami is accepting applications through Coalition for College rather than just Common App. Shock said he hopes that the additional application method will help diversify the applicants for Miami.

“What we hope to see out of it is that we would see an increase in applications from students that maybe wouldn’t consider college normally,” Shock said. “We’d like to see lots of first-generation, socioeconomically diverse, ethnically diverse students see Miami as a place where they could potentially see themselves and go ahead and apply.”

David Creamer, Miami’s senior vice president for Finance and Business Service, also supported the fee waiver. He said he was hopeful that the free applications would lead more students to consider Miami.

“Our goal is to get more students to know us better,” Creamer said. “If you’re sitting there, and you’ve got a limited dollar budget for applications, and instead of being able to apply to maybe five schools, you can only apply to two or three, and we ended up not being on that list, we’ve lost an opportunity to show you what we can do.”

Shock said most students apply before the Nov. 1 deadline, which could lead to the university losing an estimated $890,000. Creamer added that this money typically goes to the admissions office, but they’re willing to lose money in support of the initiative.

“While we’re forgoing some income that would be used to provide certain things, the result of having more applications was deemed to be more important,” Creamer said. “So we’ll find a way to make the rest of it work from a budget standpoint … Our expectation would be that this will probably enhance the quality and size of the class, which will have economic benefits for the university.”

Miami isn’t the first college to introduce a fee waiver recently. Ohio colleges such as the University of Dayton and Ohio Northern University have stopped requiring application fees, as well as more prestigious universities including Tulane University.

“I think we see it more and more around the country,” Creamer said. “I think probably some of the same reasoning is being applied elsewhere, and we all believe in the institution that we work for and are committed to, and so hopefully we’re just right in the end.”

In addition to the free application, those who apply to Miami before Nov. 1 get priority consideration for the university’s merit scholarships, the honors program and majors within the Farmer School of Business, as well as nursing. They will also be the first to receive their financial aid packages from the Free Application for Financial Student Aid. 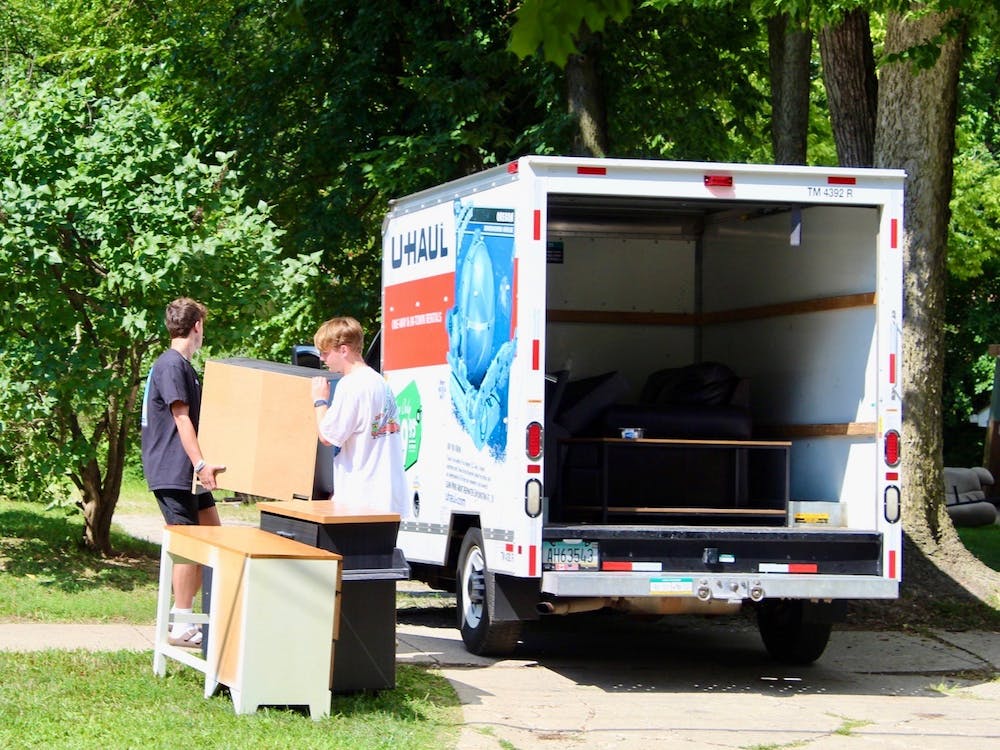 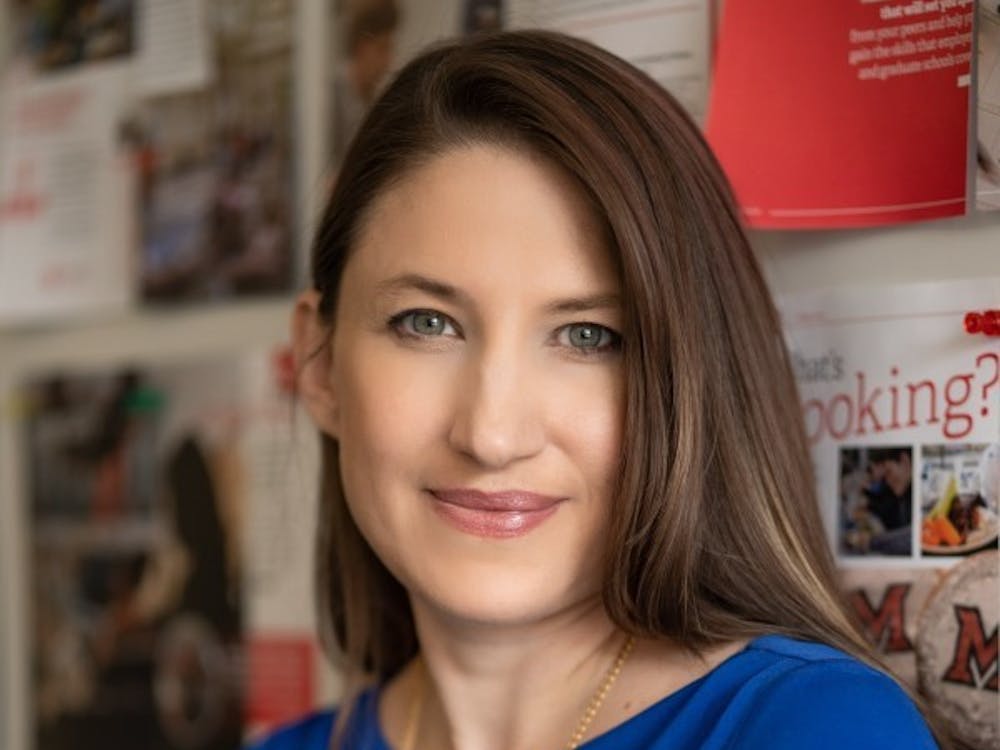