During Council’s Nov. 2, 2021, meeting, the city approved a resolution authorizing $132,000 in ARPA funding for College@Elm, a joint project between the university and city. The project was created to renovate Miami’s empty Elm Street building in order to create economic growth for the City of Oxford.

The funding was intended for more than 40 parking spaces, sidewalk upgrades and the reconstruction on West Walnut Street. Miami has contracted work for the project, and the city will use the previously approved $132,000 to reimburse Miami for these contracts.

The council unanimously approved the resolution.

“We very much have been in favor of the College@Elm project,” Mayor William Snavely said. “I don’t think this is a surprise to anybody that we’re doing this.”

Also during the meeting, Larry Nadler, chair of the Police Community Relations and Review Commission (PCRRC), gave council an update on the commission.

He said the commission added a social services liaison to the Oxford Police Department (OPD).

“That was a significant accomplishment,” Nadler said. “Coming on the heels of the George Floyd incident and other things going around the country, I think there was a desire to be proactive rather than reactive in regard to such matters.”

John Jones, the Oxford police chief, said the new liaison has been helpful.

“It’s a new position for us,” Jones said. “She’s given us feedback, more so than we’ve given her any, probably.”

Jones also shared that the start of the school year has been busier than recent years for OPD, but they’ve made fewer alcohol-related arrests.

Councilor Amber Franklin ended the night by sharing concerns about discrimination against Asian people in Oxford.

“I have two colleagues, both faculty at Miami, who moved to Oxford … and they were enjoying a lovely day in front of Kofenya on the weekend when a car drove by and yelled anti-Asian slurs at them,” Franklin said. “They seemed to be students … There are wonderful things here, [but] there are still things that we need to address.” 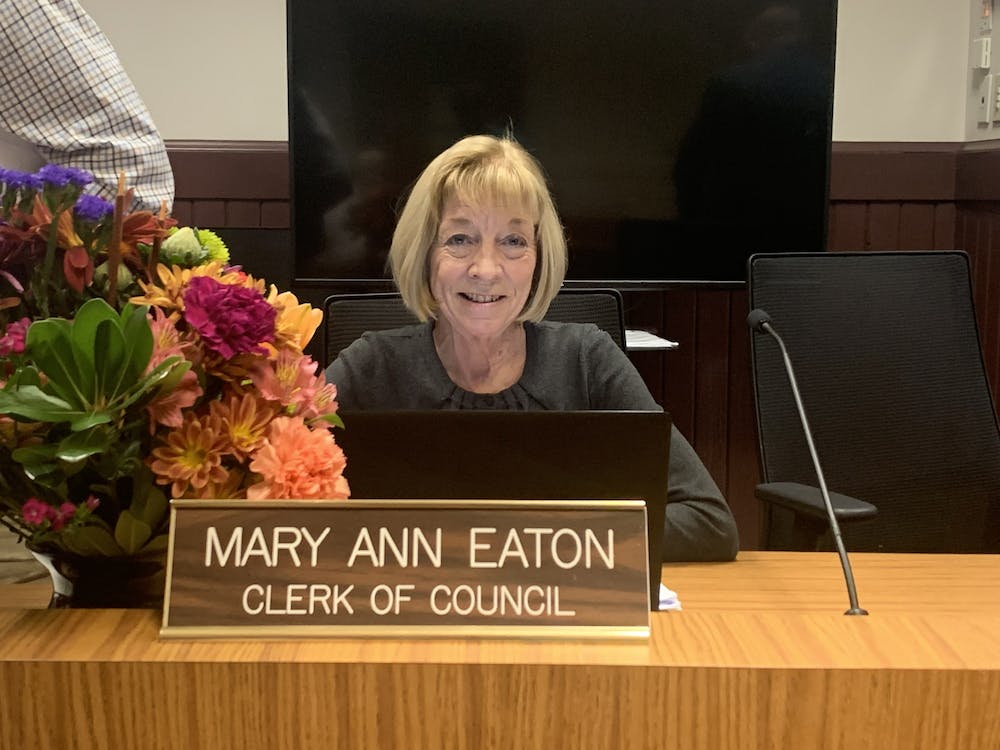 This year, a social worker for Oxford Police Department has been added to the budget and is set to be appointed for spring 2022.