When Emma Sutter was accepted to Miami University last year, she opened her financial aid offer and was quickly overwhelmed by the price.

Even with her scholarships, she was still shocked at the bill.

After discussing her financial situation with Miami’s OneStop, she got a new offer but realized that attending any higher education institution would be difficult without extra help.

“I took my loans out through FAFSA, and I took the maximum amount I could take for those student loans, which for last year I think was about … $7,000,” Sutter, a sophomore biomedical engineering major, said.

Sutter isn’t the only Miami student that has had to borrow money to fund their education.

In a comparison group of 15 institutions chosen by Miami, the university ranked similarly to other schools.

To combat the $1.6 trillion racked up in student debt across the nation, the U.S. Department of Education paused interest rates from accruing on student loan payments in March 2020; however, the moratorium is set to expire August 31.

As the date nears, President Joe Biden has implied that his administration is considering a student loan forgiveness initiative. Although Biden has yet to confirm what this plan might look like, Sutter said it could benefit students like her significantly.

“I think the government should help with student debt because college is one of the things that has gone up exponentially with inflation,” Sutter said.

One of the conversations surrounding student loan forgiveness is Biden using executive action to forgive $10,000 in student loans dependent on the borrower’s income.

“Everyone’s financial situation is different, but for me, eliminating $10,000 would really help, even if it is split up into $5,000 for one semester and $5,000 for another semester,” Sutter said.

For some borrowers, $10,000 is just a fraction of a much larger total.

Prate’s daughter will be a senior this year. To help fund her education, she took out student loans and a Parent Plus loan through FAFSA. Like Sutter, Prate’s daughter took out the maximum amount she could, and although she has been making payments, she still owes more than $20,000 for the two loans combined.

“I would love to not have to pay for part of her loan … but I don’t think it’s right for the government to just eradicate all that student debt,” Prate said. “I think they should focus, not so much on forgiving debt, but change the cost of college across the board. It has just become unattainable for most people.”

Although Prate doesn’t believe that the $10,000 will make a big dent in her daughter’s debt, she did appreciate the pause in interest rates and said it helped her get ahead on her payments.

“That was a huge help for a ton of people … I didn’t have to worry about paying my interest or my daughter’s interest, and I was able to just continue to put money toward my loan,” Prate said.

Beth Johnson, director of the Office of Student Financial Assistance, said she is aware of the conversation surrounding loan forgiveness but hasn’t heard any details from the Department of Education.

Johnson said the Office of Financial Aid is passionate about helping students afford college and can connect students with resources about loans. However, loans are typically taken out privately through FAFSA, a bank or other private companies.

“Scholarships are typically funded by the university and loans are funded by the federal government, so when a student graduates, we don’t even see what happens with the student and their loan,” Johnson said. “It’s between them and the servicer, so it’s out of the school’s hands at that point.”

Johnson said she doesn’t have an opinion to share on student loan forgiveness but suggested other ways the government could help reform the borrowing process.

Sutter said regardless of what the government decides to do with student loan forgiveness, she encourages students who might be hesitant to take out loans to discuss their financial situation with OneStop.

“Miami is an expensive school, but they try hard to make it accommodating for all students, especially the lower income ones, the students who are actively trying and showing them that you need the extra help.” 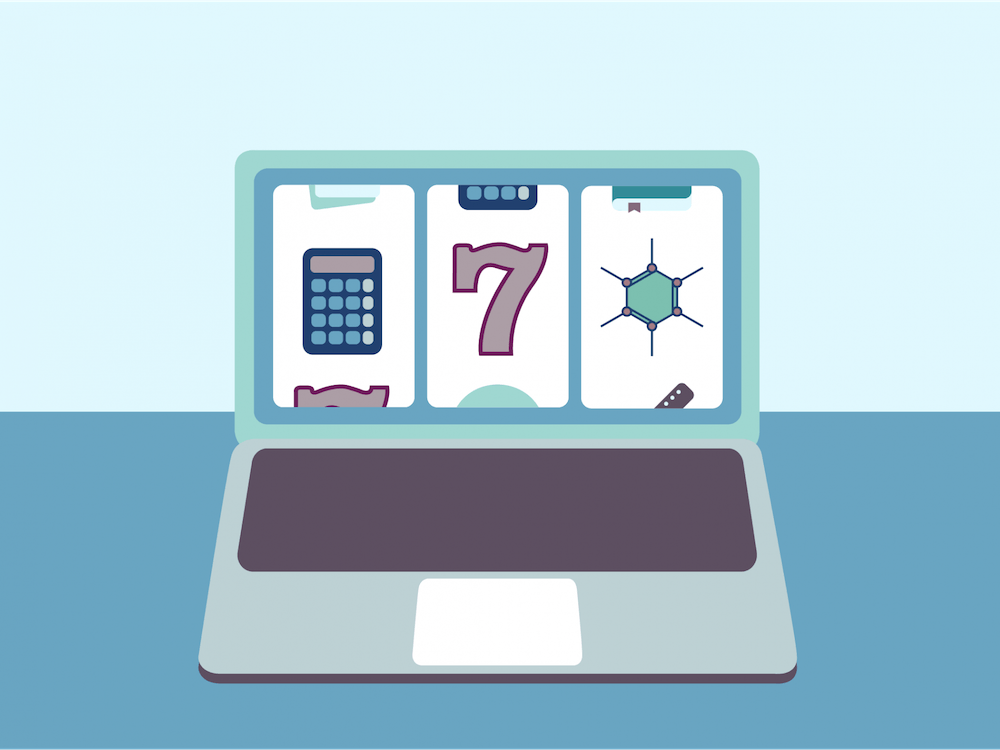 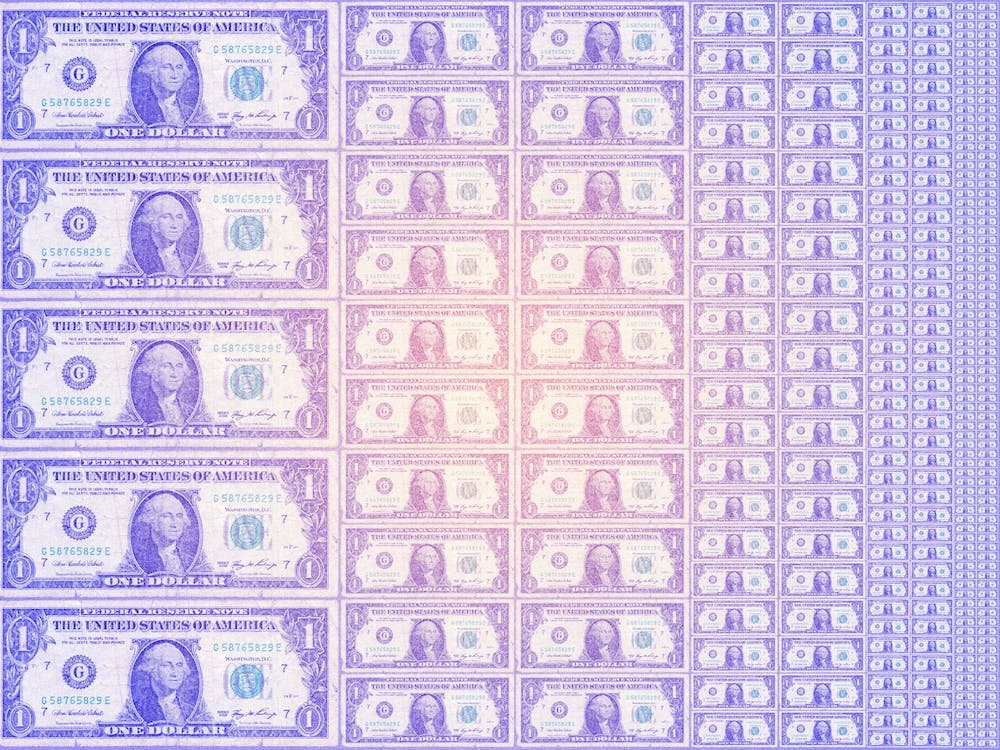