‘Be bold’: How students find jobs in Oxford

Halloran started a job at Bagel and Deli in her first year after retracing some roots.

“My stepdad went to Miami, and he kind of knew the owner, Gary [Franks],” Halloran said. “So when I went to Miami I was like, ‘What if I ask for a job there?’”

She interviewed smoothly and began putting in hours at the little shop between Skippers and the Den, which she said has a “very positive environment.”

Each Bagel and Deli employee works one weekday and one weekend shift every week, but Halloran prefers the weekend for the more student-centric crowd.

“Everyone who comes in … you can have a conversation with them,” Halloran said. “I've made a lot of friends with customers who just come in and talk to us.”

Gabby Burke’s job has afforded her similar connections, though the senior primary education major went a different direction with her job search as a first year student.

Rather than walking Uptown in search of “hiring” signs, Burke turned to Miami’s student employment site for options. Along with a friend, she applied for a job at the university’s on-campus Starbucks.

“They just called me up one day and asked me a couple of questions, and I was hired,” Burke said.

On-campus work appealed to Burke because she expected flexibility scheduling shifts around her classes. Now a shift lead at the Shriver Starbucks, she said she got what she was looking for.

“You could do only 2 hours at a time if that's what your schedule allows … or if you want a lot of hours, there's usually people who need their shift covered,” she said.

The cooperative scheduling system stems partly from a difference in management — Burke works for Miami rather than the Starbucks Corporation. The company Aramark assumed control of Miami’s dining operations over the summer, and Burke said her wages increased by a dollar per hour.

While the money is nice, Burke also appreciates her coworkers.

“It's a good way to meet people,” she said. “I have a couple friends that I've met at Starbucks.”

Her manager even penned her a letter of recommendation for a study abroad application last year.

“As much as it gets busy and crazy sometimes during the day, I would say if you can keep up with a pace like that then it's your best bet for being a student and working.”

To all student job-seekers, Halloran offered this advice: “Be bold,” she said. “Walk in and introduce yourself … I think most people like that. Just make yourself known.” 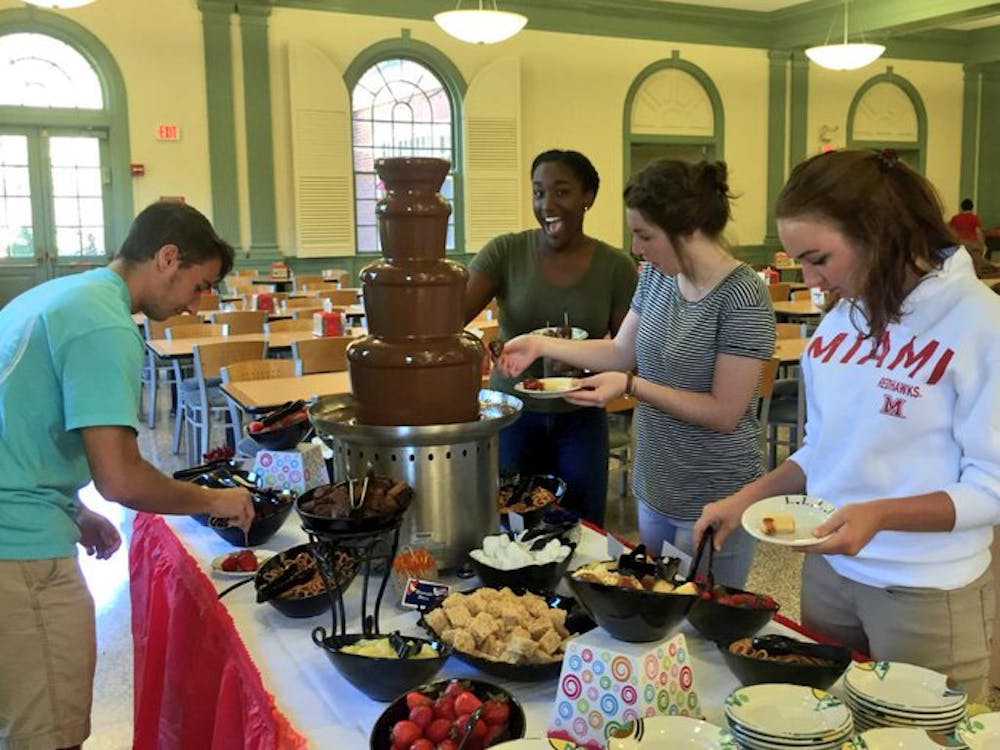 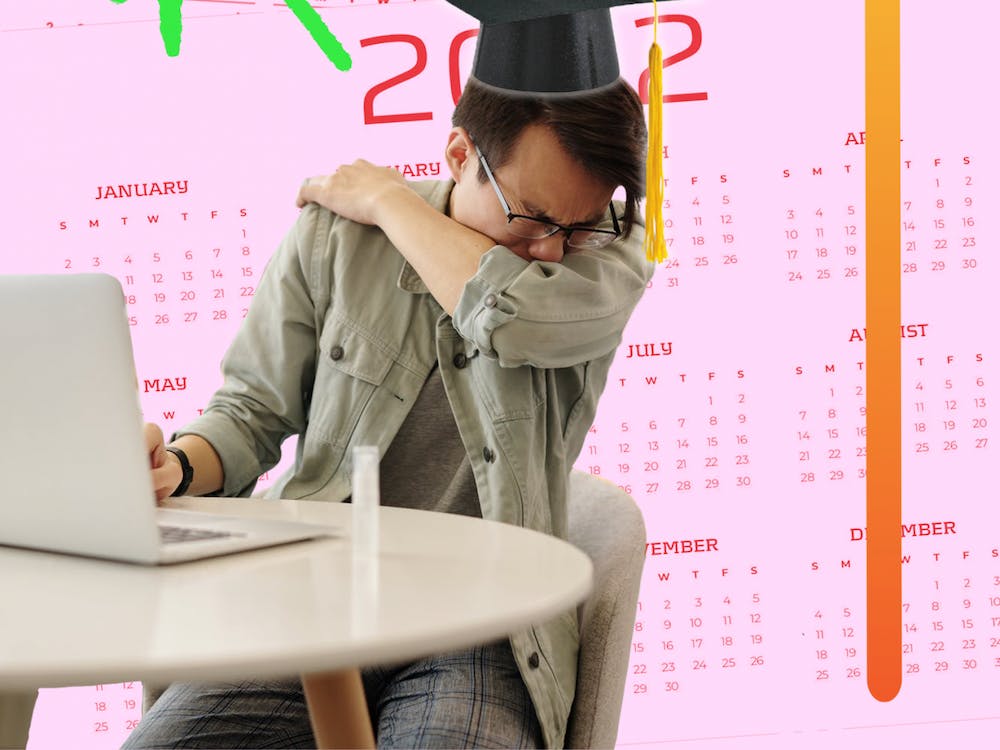