What Do Guys Look For in a Girl?

Being the generous person that I am, I sent an undercover agent into the realm of men at Miami to find the answer to this question. My agent cannot have her identity revealed out of fear of repercussions such as being blacklisted from the various fraternities on campus. For the sake of this story, we shall call her Kylie.

But, what I can do is share her invaluable knowledge with my loyal readers and reveal the chronicles of her journey. Continue to read if you seek the answer to the question baffling many women around Miami’s campus.

Saturdays. Prime time to talk to a man at one of the numerous fraternity day drinks enveloping Miami’s campus. Kylie talks her way into a Fiji day drink and finds many inebriated men willing to answer her question. One brother, who goes by the name Stump, revealed to Kylie how to capture the heart of fraternity brothers at Miami.

Stump’s drunk self garbled out, “Two Words: Hot-tie. As long as she is hot enough to take to our formal, I don’t care what she’s like.” Kylie continued by asking if he sought a woman with a genuine personality but he spat back, “Nah G, she just gotta be hot so I can flex on the brothers and be able to paint me a good cooler for formal.”

I’d recommend some art classes if you want to capture a fraternity man’s heart.

Kylie escaped the clutches of the day-drink scene to head to the place where there is never a shortage of guys looking for a girl: the Rec. She couldn’t help but note the amount of Gym Bros flexing in the mirror, seeking the attention of the women sipping on a Celsius Energy Drink.

She approaches a mountain of man who perfectly embodies what a gym bro looks like: GymShark gear, Beats headphones and doing more talking than actually lifting. Kylie was about to ask this mountainous human being a question when he bellows “CaN I GeT a SpOt? I aM GoInG fOr My MaX.”

He then proceeded to fail doing one rep of 300 on bench, which was followed by “DAMMIT, I thought for sure my 400mg of pre would help me.”

After the gym bro stopped talking about his favorite protein powder, Kylie asked, “What do you look for in a girl?”

He went on and on about how his motivation for going to the gym is to get back at all the girls who ghosted him. After what felt like an eternity, Kylie finally got an answer out of him. “I just want a girl with an absolute dumpster (rear end). Also, she better be wanting to hit the gym with me for 2 hours a day then get Chipotle and cuddle after.”

If you want a gym bro as your man, you better be hitting the glute machine daily and find a favorite protein powder.

After these past two disappointing answers, Kylie resigned herself to grab some Sumeshi at Armstrong in order to re-invigorate herself. While waiting at the end of the bar, she was approached by a striking young man named Daniel.

Daniel politely requested to sit down next to her. Taken aback by his civility, she introduced herself then asked the age-old question, “What do you look for in a girl?”

His answer hit harder than Jada Pinkett Smith revealing she cheated on her husband.

“It’s hard to say honestly. What I have to offer seems to send girls running the opposite direction. Whenever I let my guard down emotionally with a girl it becomes a huge turn off for them. I just want to talk to them but it always comes off as annoying and as soon as I get attached they move on. I want a girl who I am attracted to on the outside, but more importantly on the inside.”

Kylie finally found a satisfactory answer and at this point she felt she had enough information to bring back to me.

Compiling this information brought me to the conclusion that while some men only seek what’s on the outside, some guys out there look deeper and care about who you are as a person. Contrary to popular belief, there are in fact men who see beyond how big your cleavage is or if you have a plumptious rump.

Do not give up hope and remember “There are plenty of fish in the sea.”

What Do Girls Look For in a Guy?

A daring journalist from The Miami Student sets out into “The most beautiful campus there ever was…” in order to find the answer to one of life’s most burning questions…What Do Girls Look For in a Guy? 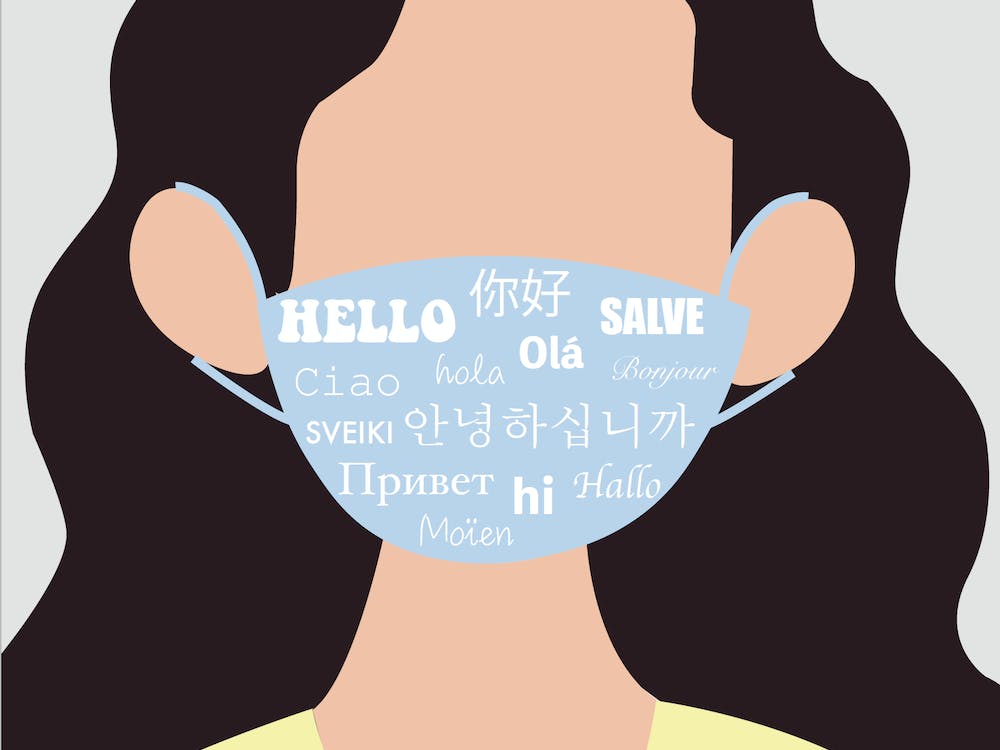