It’s baseball season and you know what that means: It's finally time for warm weather, family time, immaculate food, picture-perfect views and, most importantly, Major League Baseball. This past MLB offseason was a wild one that featured a 99 day lockout (the second longest work stoppage in baseball history), rule changes, as well as plenty of huge offseason free agency splashes and trades. We are about a month into the 2022 MLB season with each team having played between 23-27 games at time of writing. With that being said we are going to take a look at 3 notable offseason moves and see how they are panning out. Step on up to the plate. Here. We. Go.

In March 2020, former New York Mets starting pitcher Noah Syndergaard underwent season-ending Tommy John surgery. Syndergaard didn't make it back to the big leagues until September of last season. But he only ended up pitching 2 innings for the Mets in 2021. Still, the Los Angeles Angels, who had the 9th worst pitching staff in 2021, took a gamble on the 29 year-old starting pitcher. They signed Syndergaard to a one-year contract worth $21 million dollars, and so far it doesn’t look like a bad move. Syndergaard has posted an earned runs average (ERA) of 2.63, along with a 2-1 win-loss record in 24 innings with his new squad. He’s off to a good start and the Angels also sit atop of the American League West. So far, though the sample size is small, Syndergaard has been a part of the solution to the Angels pitching woes from last season.

The Toronto Blue Jays signed the former San Francisco Giants pitcher Kevin Gausman to a 5-year $110 million dollar deal on Nov. 28th, 2021. This has been an A+ deal so far. Gausman started the season with 41 strikeouts and zero walks. Gausman has posted an ERA of 2.27 and a 2-1 record. Gausman is proving to Toronto and the rest of the league that he was worth the money. Expect to see “Gaus” and his Blue Jays playing in October.

Former Los Angeles Dodgers shortstop Corey Seager inked a 10-year $325 million with the Texas Rangers. The 2-time All-Star,  and former World Series MVP took his talents to Texas, and so far he has played pretty well. He has a batting average of .270, four Home Runs and an on-base plus slugging percentage of .742 which isn’t bad at all. Seager was once thought to be the second best free agent in the league behind Minnesota Twins Shortstop Carlos Correa. With his Rangers sitting at 9-14 and in 4th place in the American League West, Seager is going to need to take it up a notch in order to live up to the hype.

Three strikes! YOU’RE OUT! These are just three moves out of the many transactions that took place in the Majors during last chaos-filled offseason. Will these moves be viewed as good moves in October when everything is said and done? Only time will tell, but in the meantime enjoy family, food and baseball these next few summer months. It’s truly the most wonderful time of the year. 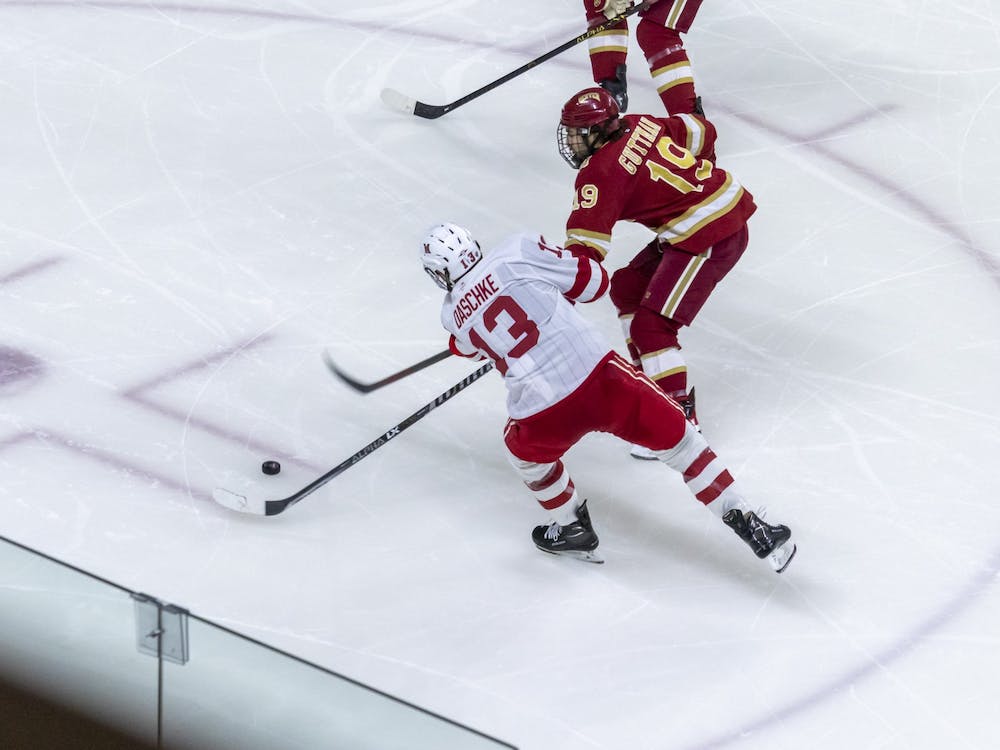