Jonathan Brand has shoved his way to success this season

When Sam Bachman was drafted ninth overall by the Los Angeles Angels this summer, it wasn’t clear who was going to step up as the next ace of Miami’s pitching staff that finished last season among the best in the NCAA.

As the beginning of the 2022 season progressed, the answer to that question quickly came into focus: Jonathan Brand.

The senior righty from Columbia, Georgia has been one of the best pitchers in the country this year. Through his first five starts Brand pitched to a .29 earned run average (ERA). That’s one earned run in 31.1 innings.

Since that incredible five-start stretch, Brand has stayed excellent. He now sits at 7-1 with 73 strikeouts and just 22 walks in 61.1 innings. His 1.17 ERA is good for fourth in all of Division I.

Despite his success, Brand is humble.

“I’m just trying to throw strikes the whole time,” Brand said. “Last year I would sometimes focus on personal achievements and stuff like that, but this year I’ve just been focusing on winning ballgames and it’s worked out really well.”

Last year, pitching behind Bachman and Jacob Webb, Brand didn’t see as much success. He finished 3-4 with a 4.90 ERA. Brand attributes his meteoric rise to a bunch of meticulous work he did in the offseason.

He studied the movement profile of his pitches with some cutting edge technology that the baseball team has access to. Two ball tracking systems, called Trackman (in the bullpen) and Yakkertech (which is on the actual field), use advanced metrics and physics to help players optimize their mechanics.

“Basically, my ball to the hitter looks like it’s going up,” Brand said. “It’s not. That's physically impossible, but the way it comes out of my hand, the way it spins and how low I release it to the ground makes it look like it’s going up. I’ve had a lot of success with the high fastball this year.”

He also added a new pitch, a slider.

“I wanted something that moved more to my glove side since my change-up kind of dives toward my arm side. Having that fourth pitch has really helped me keep hitters off-balance.”

Brand also tuned up his mechanics.

“I had some inconsistencies in my mechanics every time I pitched last year,” Brand said. “So I’d be releasing the ball from somewhere different on pretty much every pitch, which kind of makes it hard to throw over the strike zone.”

To make Brand’s rise even more impressive, he’s had to do it without a mentor, former pitching coach Matt Passauer, who now works at Kennesaw State. When Brand was in high school, Passauer recruited him to the Georgia junior college he was coaching at the time. Passauer is also the reason he’s at Miami.

Brand said the cold has been the hardest thing to get used to since moving to Ohio.

But Brand has been hot on the mound this season, and it’s surely moved him onto the radar of some professional scouts.

Brand hopes he can play at the next level, but he’s grounded in what he knows is really important.

“I’m understanding that baseball is just a game,” Brand said. “It could be over for me tomorrow or I could play for another 15 years. If [playing pro ball] happens it happens, but if It doesn’t, I know I can still use what God has given me to be successful.” 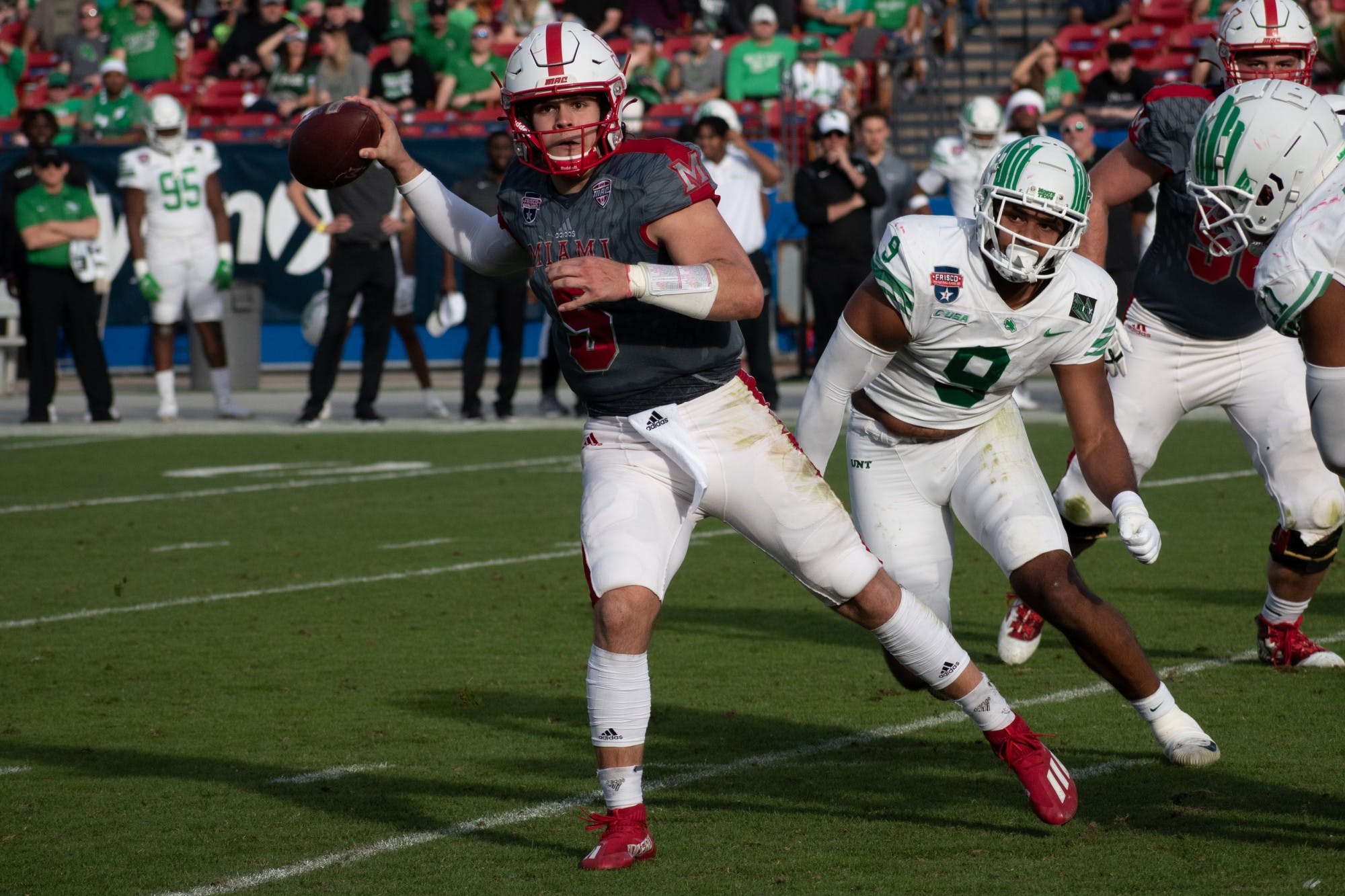 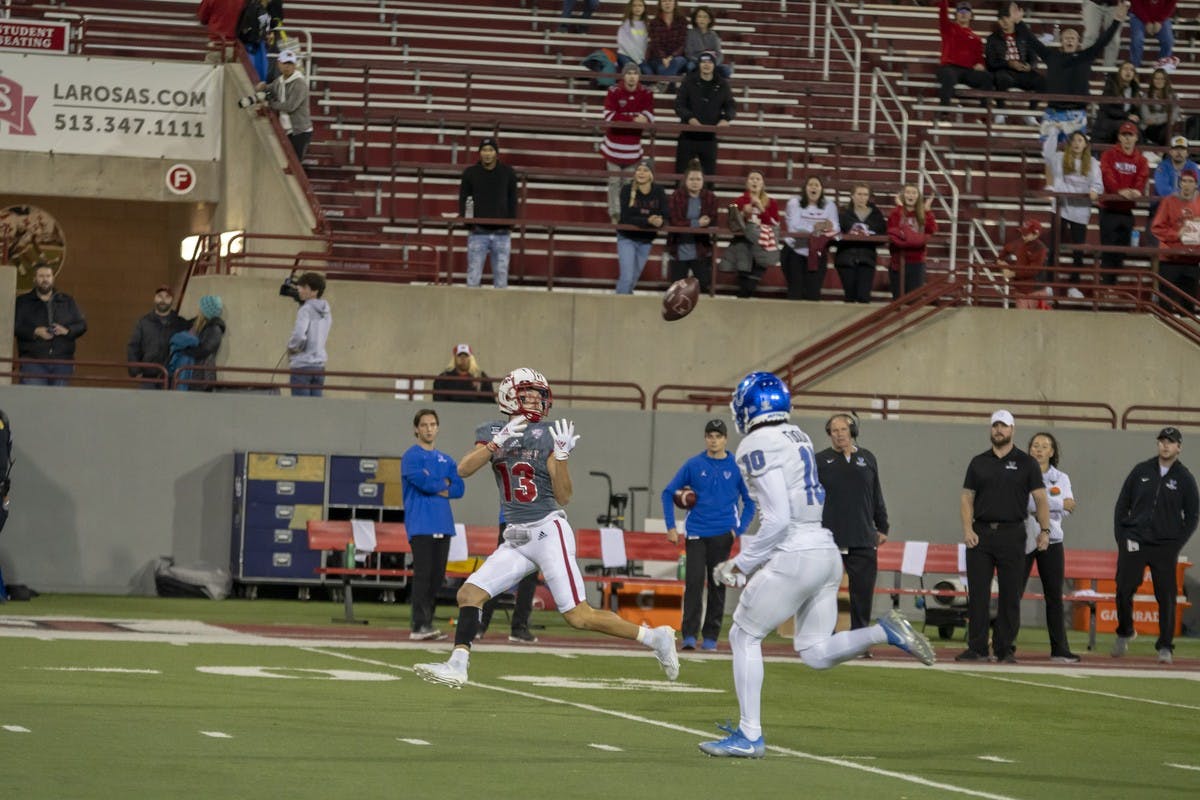 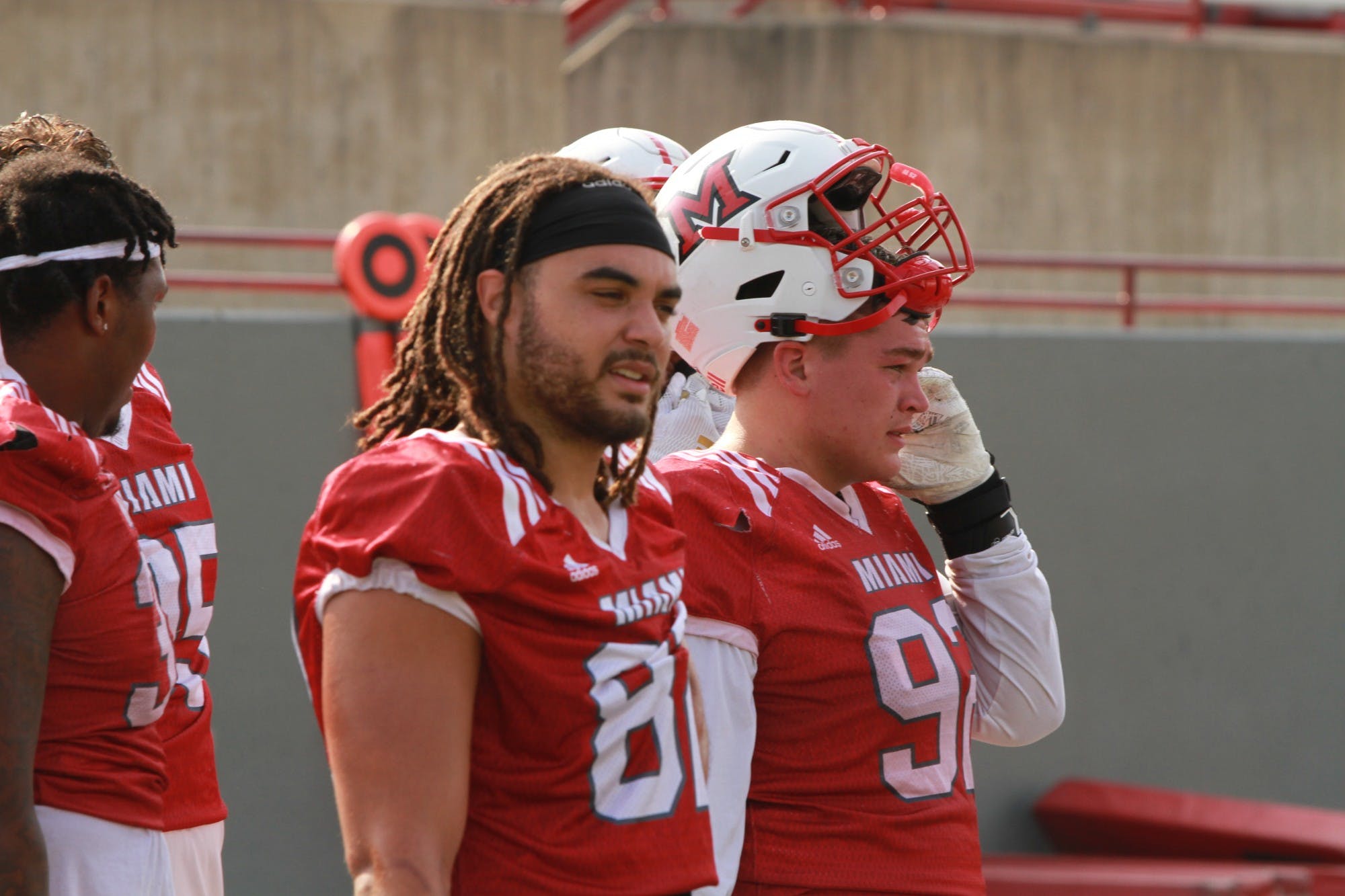